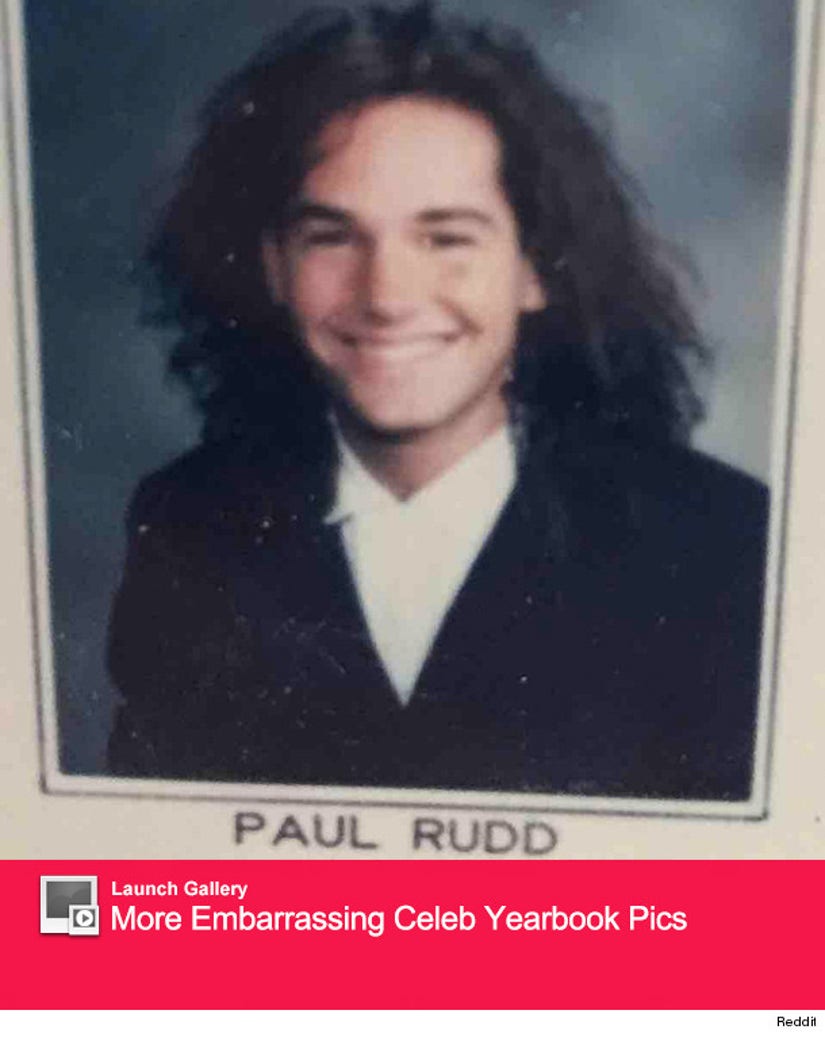 One of Paul Rudd's fraternity brothers just shared this amazing photo of him in a Sigma Nu composite from the '80s on Reddit yesterday -- and we are loving it.

The "Ant-Man" star attended the University of Kansas before making his acting debut on "Sisters" back in 1992, one of his few jobs before breaking out in "Clueless" in 1995.

"Not too old, but Paul Rudd had some awesome hair when he went to the University of Kansas in the 80's," the poster said of the pic. He also revealed that the fraternity keeps its chapter room locked, because the composites with Rudd in them "always get stolen."

We can see why!

The actor had some pretty famous friends in college too -- including Jon Hamm and sportscaster Joe Buck.

"He always liked to get naked. Anybody that lived in his fraternity house would tell you. And yes, he is a frat boy, no matter how much he would go screaming from that now,” Buck told Time about their college days back in 2009.

Now where are those photos?!?