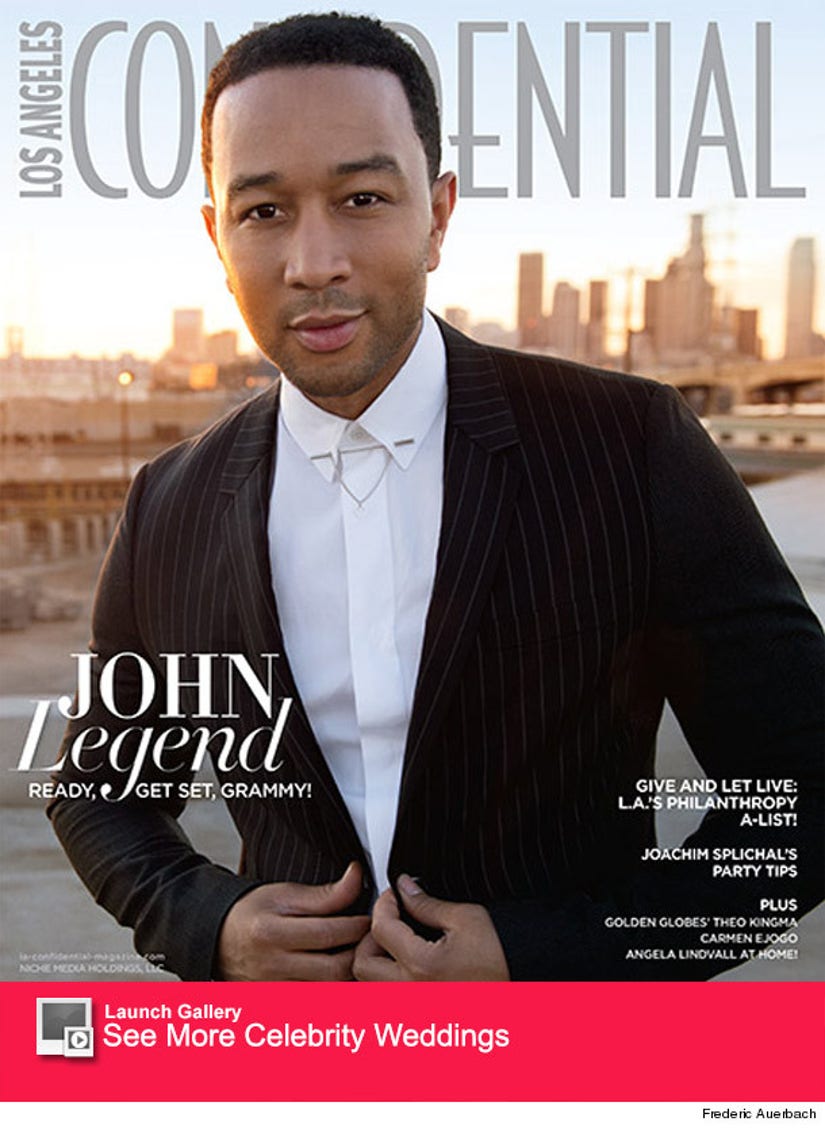 It definitely wasn't love at first sight for John Legend!

The sexy singer covers the latest issue of Los Angeles Confidential magazine where he opens up about his Sports Illustrated model wife, Chrissy Teigen.

When asked if John loved the brunette beauty right away, the "Green Light" singer admits that their relationship took time to blossom.

"Not right away," the 35-year-old explains. "I'm more cautious than that. I wasn't like, 'This is the woman I'm going to marry' from day one. For me I'm the kind of person who needs to grow into that feeling. It was probably a couple of years in when I could already see us being together forever."

The cute couple met on the set of Legend's "Stereo" music video back in 2007 and John and Chrissy eventually tied the knot in September 2013 -- the same year he penned the love song "All of Me" for the 28-year-old stunner. 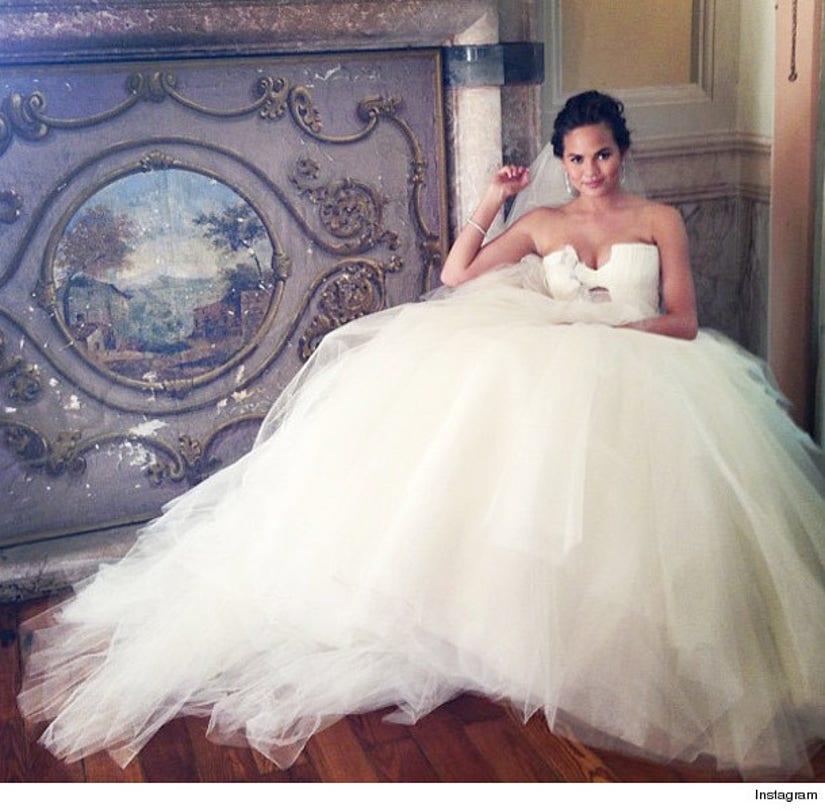 It seems like both Teigen and John wanted to take things slow in the begging -- in June, the model told Cosmopolitan magazine that she gave the R&B crooner plenty of space in the early parts of their relationship.

"I'm not going to lie. We hooked up. [And then when he went on tour] I left him by himself for a while," she explained. "The worst thing you can do is try to lock someone like that down early on, then have them think, 'There's so much more out there.' I played it cool for a long time. Never once did I ask, 'What are we?' Marriage was never my goal, because I've never been very traditional. I was just happy to be with him."

Well, it definitely sounds like these two are a match made in heaven! What do you think about the "Ordinary People" singer's candid comments? Tell toofab below and click "Launch Gallery" above to see more celebrity weddings!