After almost a decade being single, Larry Birkhead is ready to meet someone new!

The ex of Anna Nicole Smith chats with Patti Stanger in a new sneak peak of the season premiere of "The Millionaire Matchmaker."

Anna Nicole tragically passed away eight years ago. The two had one daughter together, Dannielynn, who was born just before the Playboy model died.

While Larry has stayed out of the spotlight for the most part, besides a few public appearances with Dannielynn, he's enlisted Patti's help to finally get out there again and start dating.

Check out the clip above to see what Larry tells Patti about losing Anna Nicole and find out why he still has a "shrine" devoted to the late blonde bombshell in his home.

toofab's Brittany Kyles chatted with Patti about the star-studded season of "The Millionaire Matchmaker," where she revealed that the 41-year-old needed a lot of convincing to get out into the dating pool again.

"He had a lot of reservations," Stanger revealed. "I have been working with him for two years to come on [the show]. My production company was friendly with him and I of course have a connection because I fixed up Anna Nicole back in the day."

The Kentucky cutie was also one of Patti's favorite celeb clients this season!

"He was also my favorite. She [Melyssa Ford, who's also looking for love in the season premiere] was my favorite female and Larry was my favorite male because they both worked their butts off, they both really wanted to do this and they realized what they were doing wrong," she continued.

"And I feel like he's a widower, he really loved Anna Nicole."

Are you excited to see Larry look for love? Tell toofab in the comment section below and check out more pics of his adorable little girl in the gallery below! 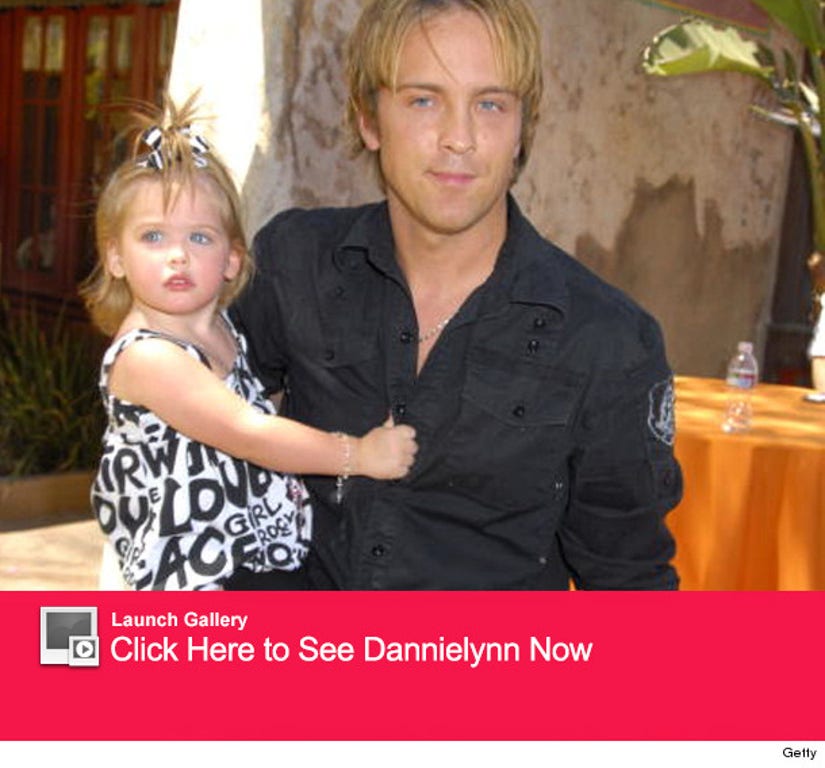 Make sure to tune into Season 8 of "The Millionaire Matchmaker" December 7 at 9:30 pm on Bravo!