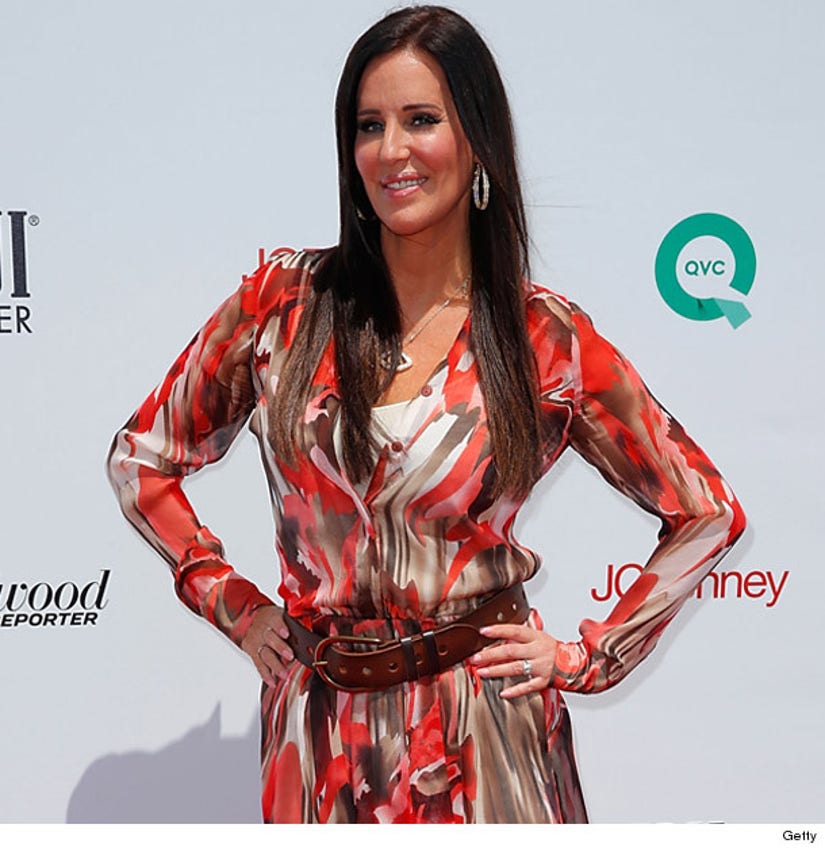 "The Millionaire Matchmaker" is back with a star-studded new season, and Patti's using her gift for matchmaking to set up some of our favorite stars.

toofab's Brittany Kyles chatted with Patti about the exciting new season where she opened up about her favorite celebrity clients -- as well as some of the more difficult ones -- and what it was like working with her fellow Bravolebrities!

So who was Patti's favorite star client?

"Melyssa Ford. I really loved fixing her up. I felt like she deserved it and she worked hard to get it," she told us of the video vixen. 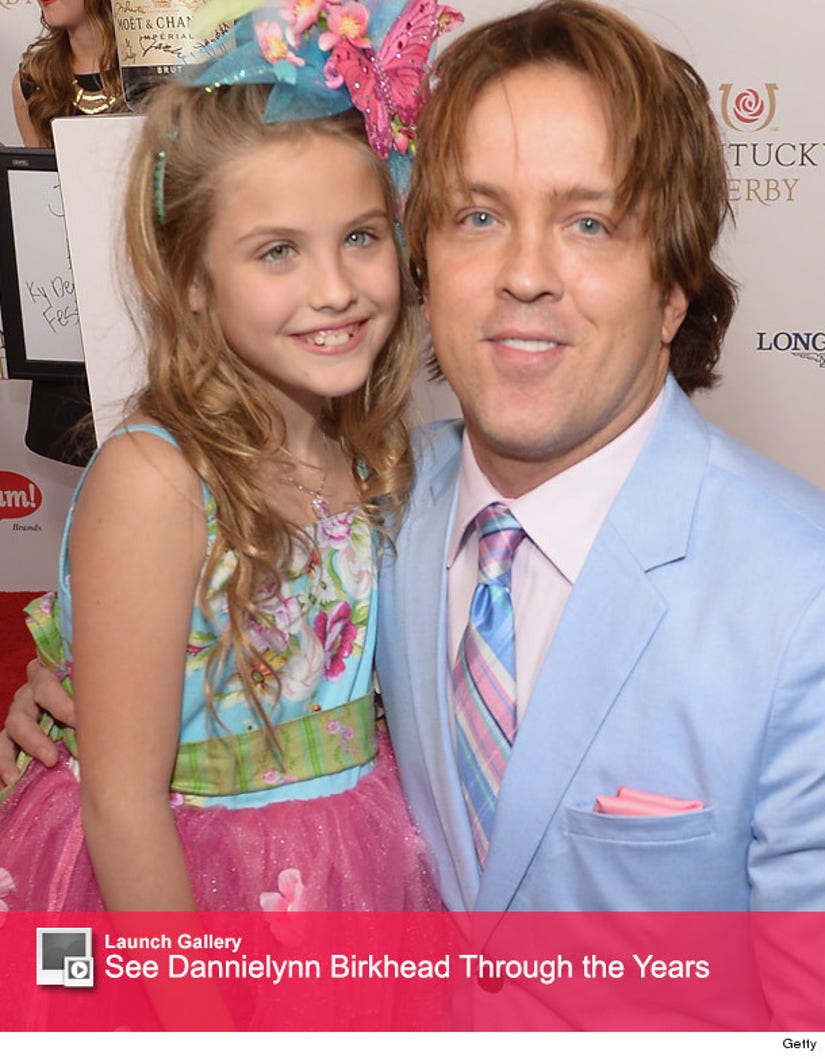 On the other side of the spectrum, Patti had a hard time getting some of her younger celeb bachelors to settle down, especially TMZ alum Max Hodges and "Real Housewives of New Jersey" star Chris Manzo.

So who had the biggest commitment issues?

"Max was an interesting dude," she confessed. "When he came on he gave me a hard time, so did Chris Manzo. They both did, and Chris I know. They are in the 'whatever happens, happens category,'" she explained.

"They have no urgency to settle down and Caroline [Manzo] and I were screaming at Chris going 'Come on! Your sister has somebody, your brother has somebody. What's wrong with you?' But he doesn't feel the wake up call, he doesn't have that biological clock going," she continued.

"Max was twenty times worse. Max's mom got on the phone with me and she's a hippie! So it was that whatever happens, happens. Namaste, babe."

But Patti did have a secret weapon: YouTube sensation Jenna Marbles helped Stanger put the boys in check!

"[Max] came on the show for the right reasons. He was all 'OK I want to find love, but if I don't find love that's OK too.' But when you got into his head, he psychoanalyzes you as you are psychoanalyzing him. So it's like a tennis match. It was harder for me to get on the road of, 'this is my house you are going to listen to me.' You can't dominate Max. So I had to bring in Jenna Marbles to really push both Chris and Max. She was my gun, she was my weapon," Patti revealed.

"Jenna is very different on the show, she is more like Dr. Jenna. She's not all funny, kooky and crazy. She told them where the sun don't shine," she added.

Patti also says that she made some solid friendships through the entire process this season -- and one of her new pals is none other than fellow Bravolebrity, Sonja Morgan!

"Sonja and I have been friends for awhile through Jill [Zarin], but Sonja and I never had that one on one time. It was more like I was meeting an old acquaintance that became my friend through the experience," she confessed. "I really believe that we have a similar energy. We like the same things, the same type of men, we've both had rough times with love, but we are still open to it." 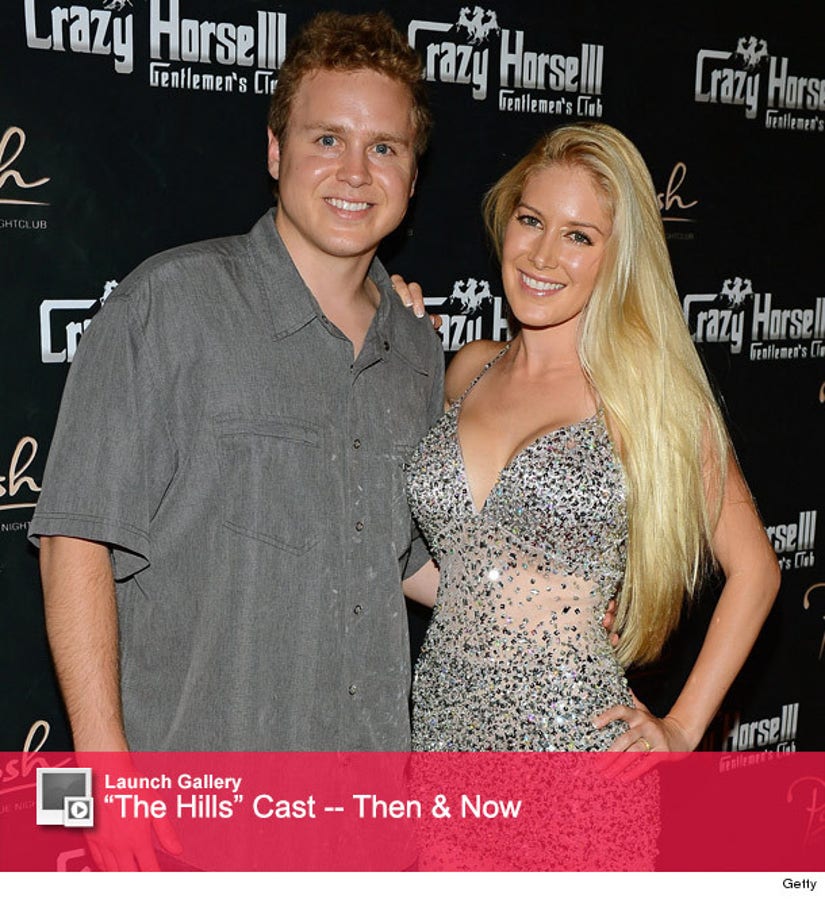 "Spencer and Heidi were amazing, they were my favorite celebrity experts. The three of them, I can see why they took over 'The Hills.' The really knew what they were doing and they gave me great advice," she told us.

"This is not a bulls**it fake out, they are in 150% in love and Stephanie could take a page from their book. Stephanie was good, but she keeps picking bad boys. It's very hard to break someone of the bad boy diet. It's not easy. It's the sexual thing because you are sexually attracted. Once you get over that, you can get over anything," she continued.

And while this is Patti's first fully celebrity-based season, she says it was one of her most successful.

"There were more matches made this season than ever, and they were celebrities dating regular people! We also had way more women this season," she revealed.

And while Stanger couldn't talk about all of the exciting moments to come, she did confirm that there's a very special proposal to look forward to!

"It's a celebrity and something major happens," she confessed. "It's not the first time we've had a proposal but it's the first time it's a celebrity. I knew it was going to happen and she didn't. I felt his energy and did something, so there's a twist. That was really fun because it was so real. You're going to have to get the tissues out for that one because it's such a real moment."

We can't wait to see what goes down!

Make sure to tune into the season premiere of "The Millionaire Matchmaker" December 7 at 9:30 PM on Bravo!