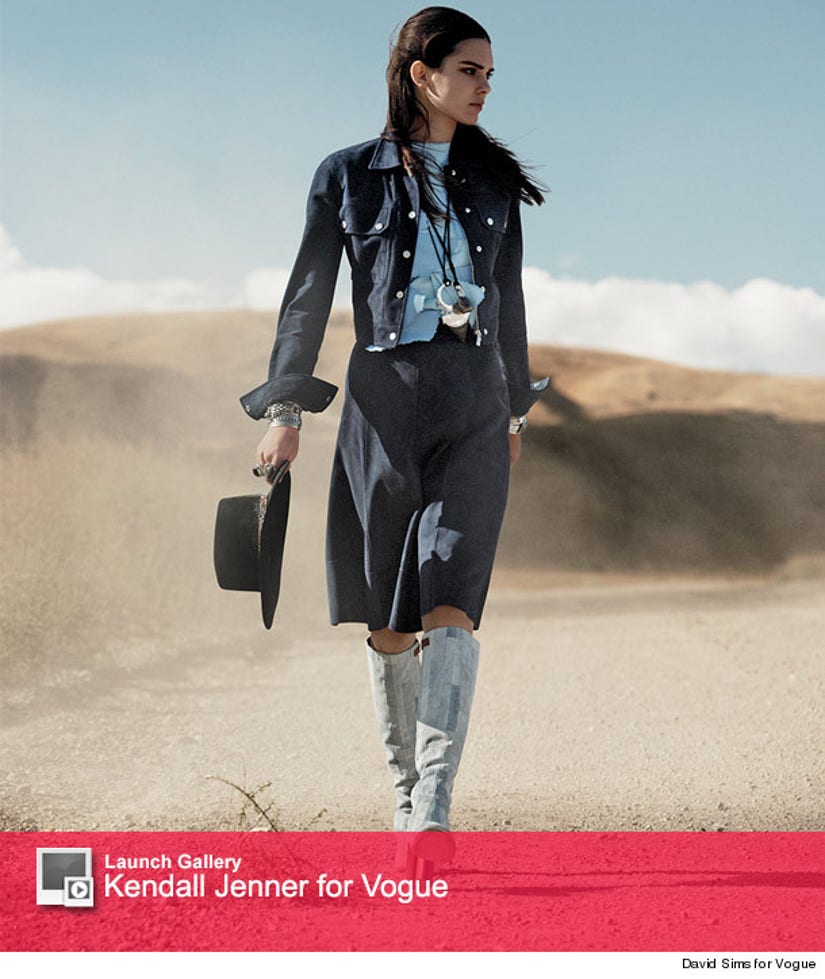 After making her debut back in August, the young "Keeping Up With the Kardashians" star appearing in the fashion bible again for its January issue, where she's seen modeling some hot looks from designers like Proenza Schouler and Calvin Klein.

"Starting off 2015 in @voguemagazine shot by #DavidSims #CamillaNickerson @garrennewyork #DianeKendal," she captioned a photo of herself from the January 2015 spread, where she's sporting a snakeskin jacket. 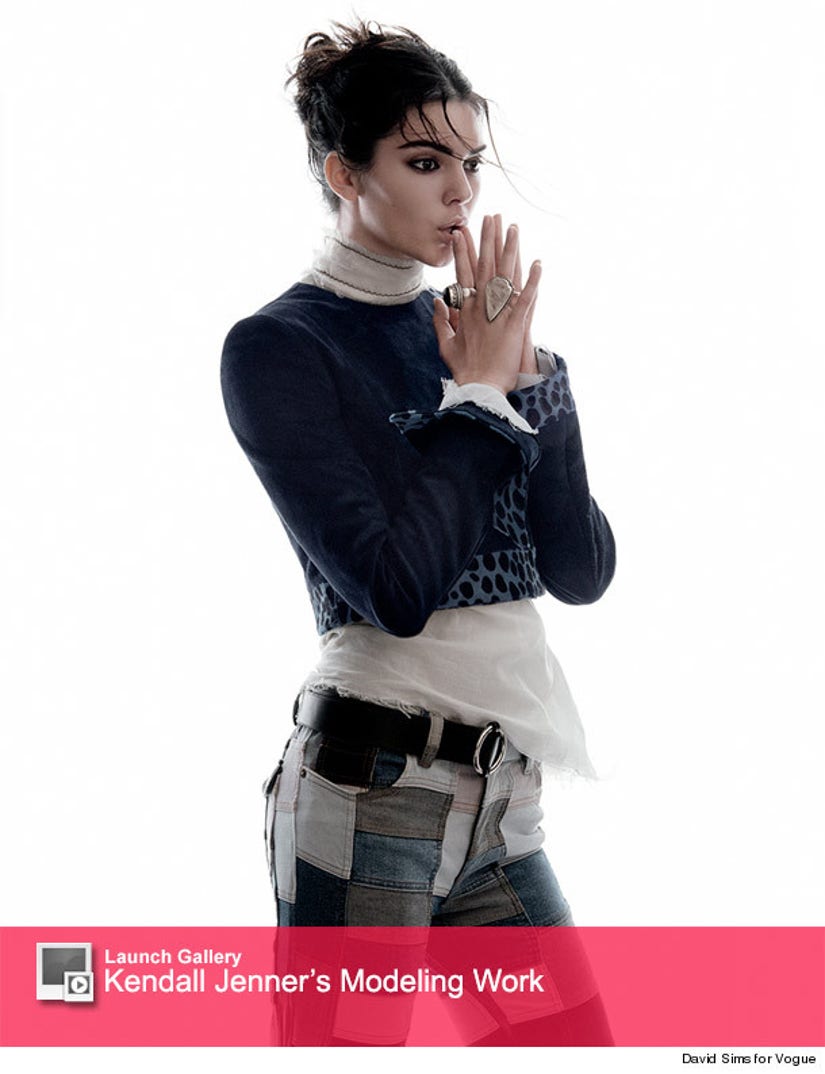 The seasoned model also is showing off her skills on the cover of Splash, posing for a series of pics with younger sister Kylie Jenner.

The famous siblings opened up to the mag about growing up in front of the camera. "It's something that we've grown up with," Kylie told the publication when asked about fame. "It's kind of normal for us—as normal as it can be." 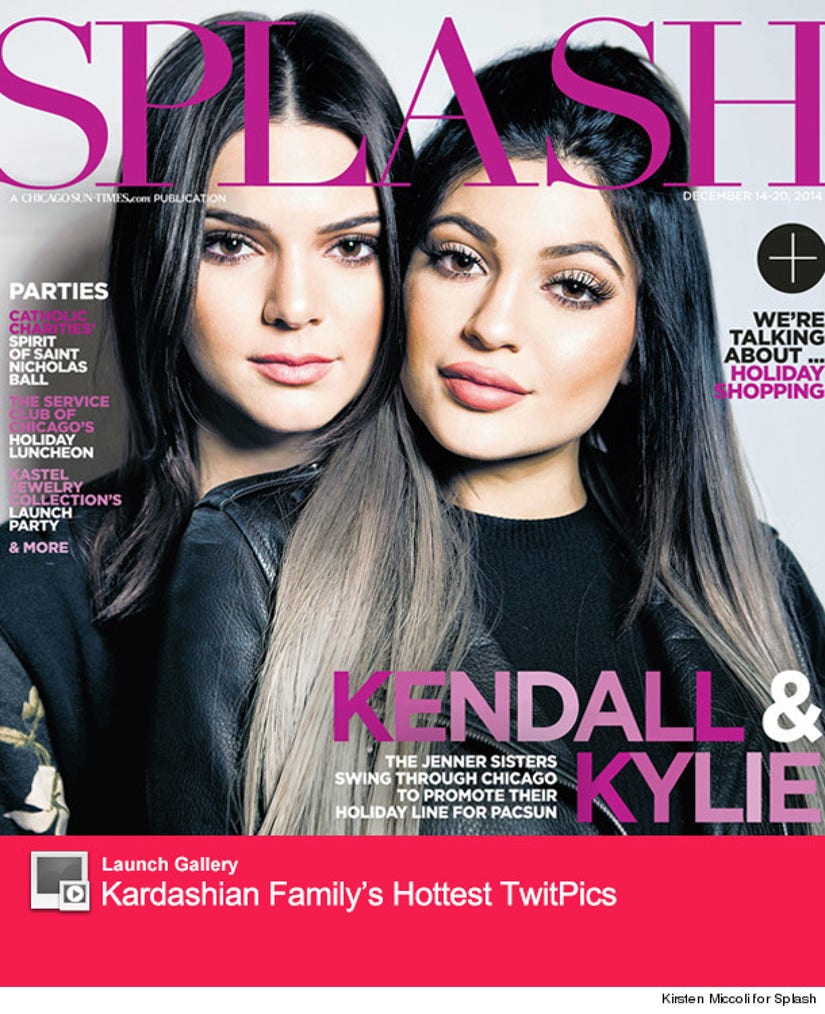 Of course, it hasn't always been all fun and games. "We love doing these meet-and-greets," she admits; but, like any celeb, they're approached by their share of fanatics.

"You got chased in Miami, didn't you?" Kendall asked. "We were really young, and [Kylie] had to run and escape them. She came to me and was like, 'Kendall, that wasn't normal.'" 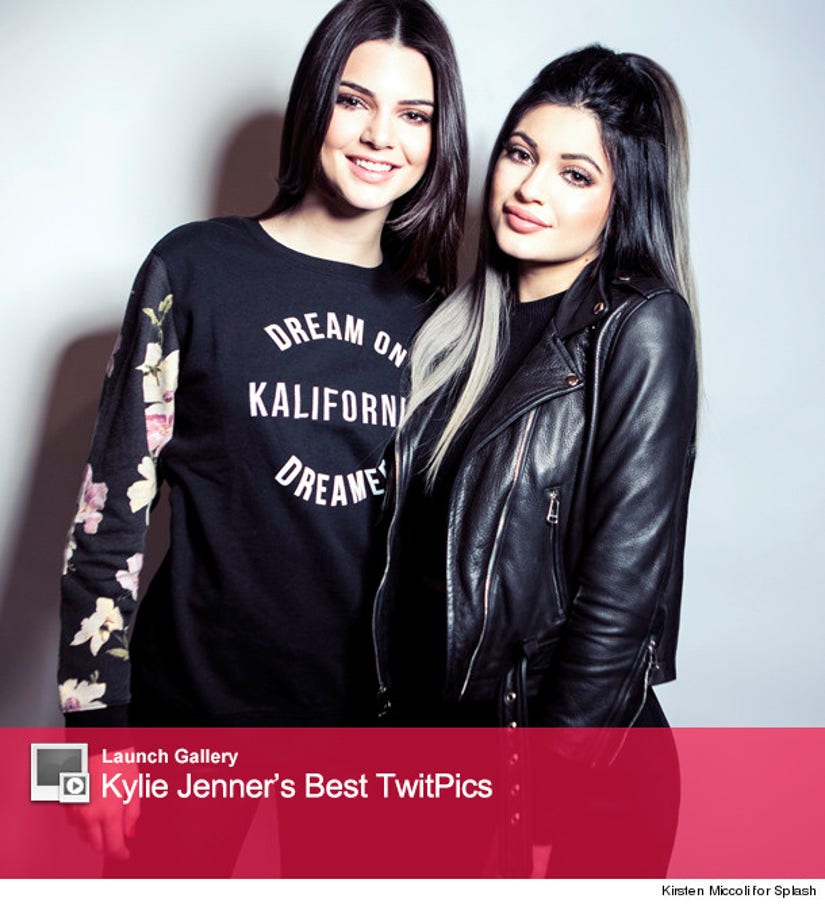 These stunning sisters have learned to navigate all aspects of fame, and they credit their family for keeping them grounded.

"We have an amazing family surrounding us," Kylie explained. "They taught us so much about growing up in [the spotlight]."