Owen Wilson is one proud papa.

The "Night at the Museum" star appears on Friday's episode of "The Ellen DeGeneres Show," where he gives fans an extremely rare glimpse into his family life by showing a couple photos and one adorable video of his sons Finn and Ford. See 'em in the video above.

Finn, who was born in January, and Ford, born in January 2011, have different mothers ... but both look a lot like their famous father. Owen and his former personal trainer Caroline Lindqvist are parents to Finn, while Wilson had Ford with ex-girlfriend Jade Duell.

He then shows off a video of Ford singing his ABCs ... or, at least, attempting to. Let's just say it doesn't go well. 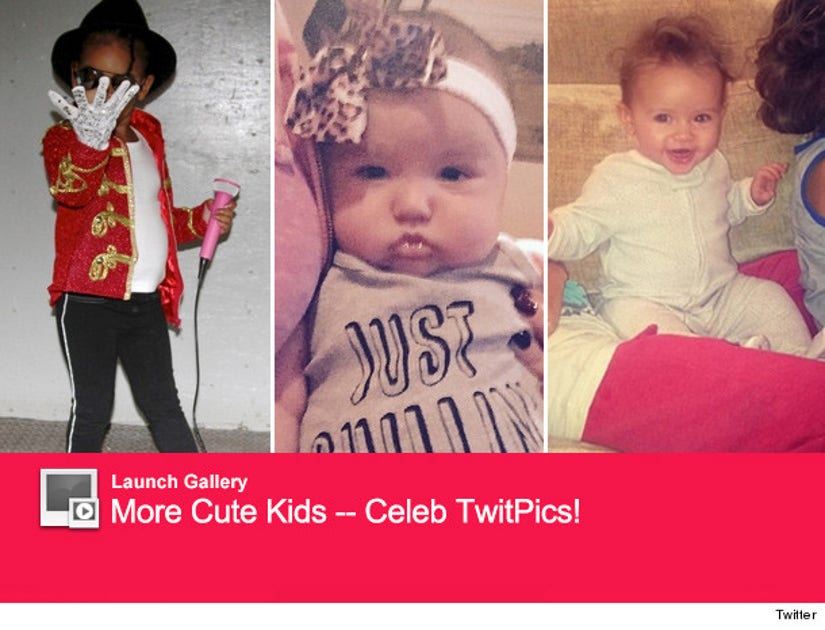 The actor also gives fans an update on the long-gestating "Zoolander" sequel. Check out the video below for the latest on the highly-anticipated flick!