The 72nd Annual Golden Globe Awards went down Sunday night in Los Angeles .... and there were quite a few moments EVERYONE will be talking about come Monday.

From the jokes in Tina Fey and Amy Poehler's opening monologue to the totally unscripted moment between Jennifer Lopez and Jeremy Renner, here are the videos you just can't miss.

Amy Poehler and Tina Fey didn't pull any punches during their opening monologue, taking aim at everything and everyone from "The Interview" to George Clooney's new wife Amal Alamuddin.

But the moment everyone will be talking about: Those Bill Cosby jokes.

While talking about nominated film "Into the Woods," Poehler joked "Sleeping Beauty just thought that she was grabbing coffee with Bill Cosby."

The two then did their best Cosby impressions while joking about dropping pills into people's drinks. It was a tense moment, but had a large portion of the crowd cracking up.

Sporting a very low-cut Zuhair Murad gown, all eyes were on Jennifer Lopez's cleavage as she presented one of the first awards of the evening.

Even co-presenter Jeremy Renner couldn't help sneaking a peek at her perky pair -- and made one of the best jokes of the night.

"Jane the Virgin" surprised everyone, with Gina Rodriguez picking up a Golden Globe for The CW series. Up against people like Julia Louis-Dreyfus, Edie Falco, Taylor Schilling and Lena Dunham, Gina was the underdog -- and you could tell she was shocked she won too.

Her speech was both emotional and moving and made us tear up a bit too. 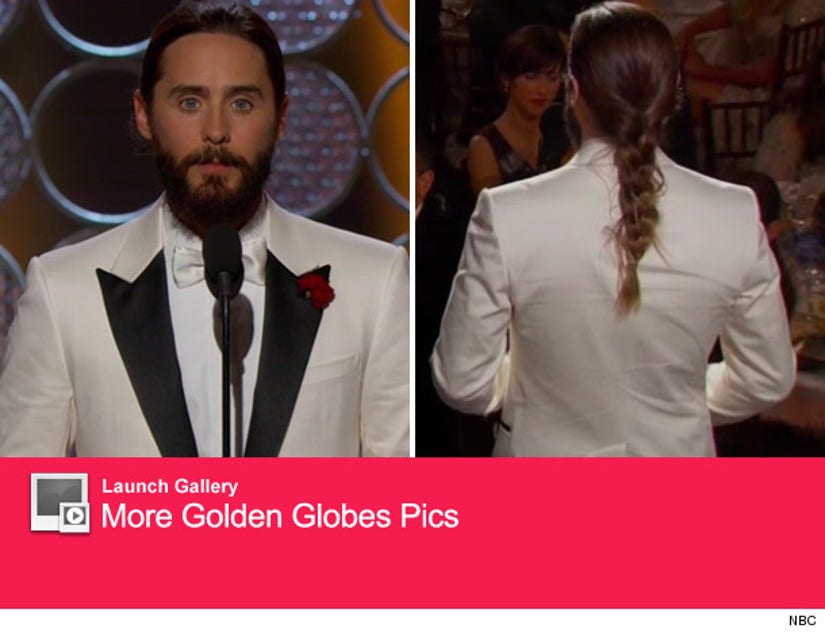 Amal Alamuddin is a lucky lady.

While accepting the Cecil B. Demille Award on Sunday evening, George Clooney pulled at our heartstrings when he started speaking about his new wife.

"Whatever alchemy it was that brought us together, I couldn't be prouder to be your husband," he said as his lawyer love stared on.

After winning Best Actor for his work in "Birdman," Michael Keaton took a moment to talk about his son Sean during his speech.

"My best friend is kind, intelligent, funny, talented, considerate, thoughtful ... he also happens to be my son, Sean," Keaton said, choking back tears. "I love you with all my heart, buddy."

If you haven't talked to your dad in a while, give him a call!

We'll keep updating all night long... check out the red carpet fashion while you wait! 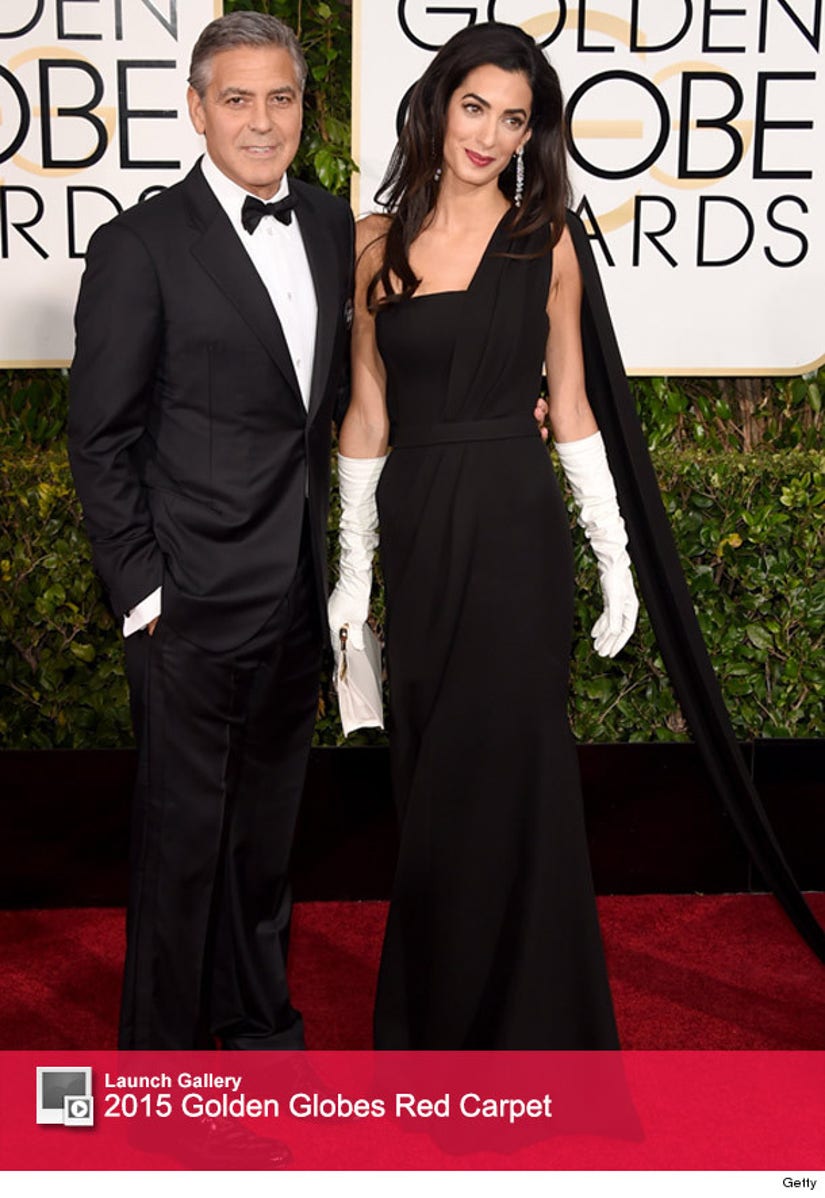