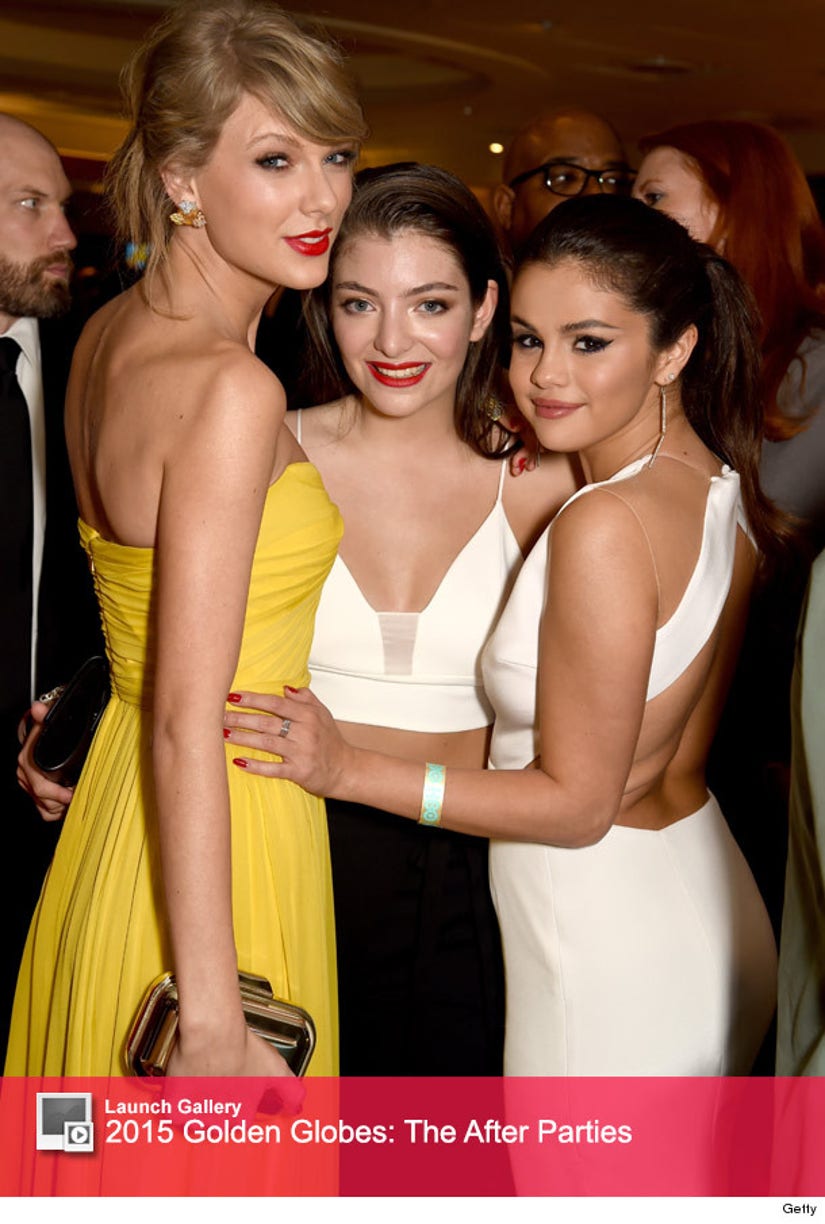 With the Moet & Chandon spotted on every table during the 2015 Golden Globe Awards, celebs let loose at the star-studded after-parties all around town -- and we have the photos to prove it!

HBO, InStyle & Warner Bros., NBC, 20th Century Fox, Netflix & The Weinstein Company all held separate soirees in Los Angeles, with some stars attending all of them to get their party on.

Taylor Swift hit the biggest bashes with BFFs Selena Gomez, Lorde, Lena Dunham and Jaime King. The "Blank Space" singer showed off her slim silhouette in a canary yellow gown, which she paired with a loose updo and her signature red lip.

Swifty was definitely upstaged by Selena, who showed some serious skin in a plunging white gown with sexy cutouts along the waist and an open back.

Across the room, Matthew McConaughey and wife Camila Alves were spotted talking to Jennifer Aniston and Justin Theroux. ﻿We would love to be a fly on the wall for that conversation! 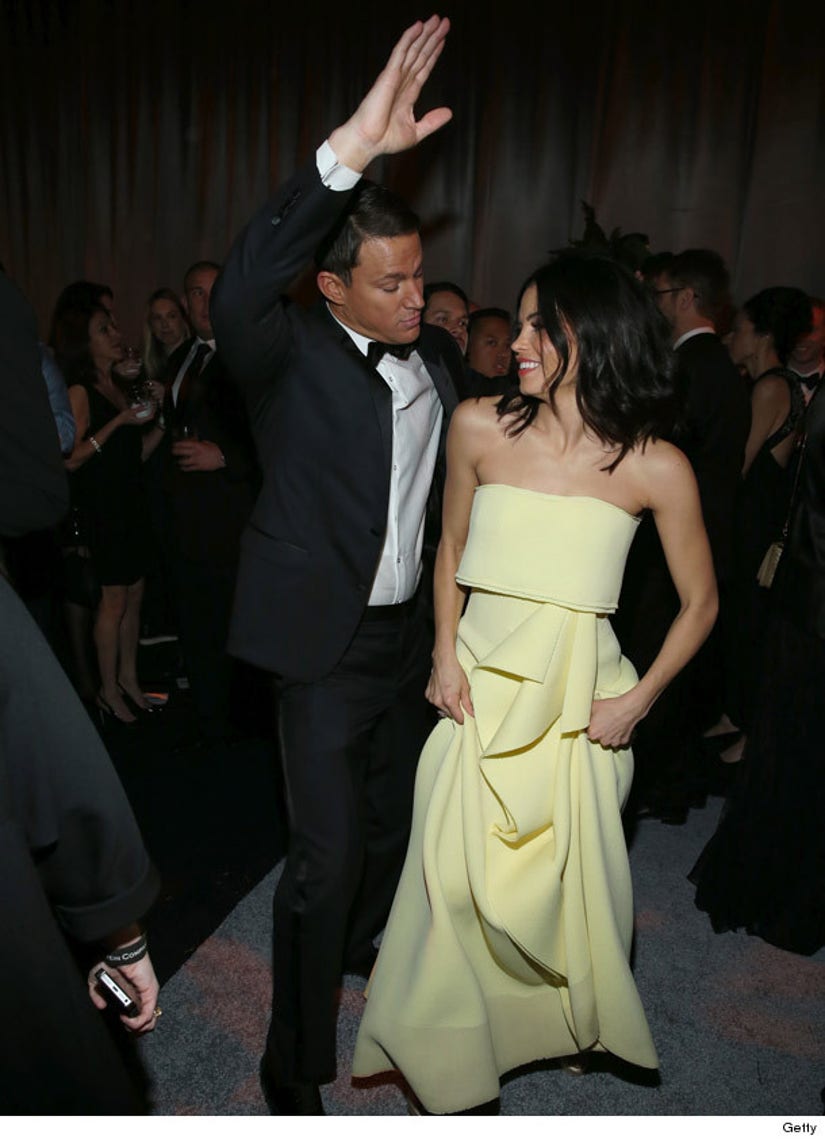 Meanwhile, Channing Tatum and wife Jenna Dewan-Tatum showed off their impressive dancing skills at another soiree. Could these two be any more adorable?!

Marie Claire also snapped a quick video of their moves:

Check out the gallery above to see all the crazy after-party pics -- including a drunk Ricky Gervais!

Be sure to click through the photos below to see all the fashion from the main event: 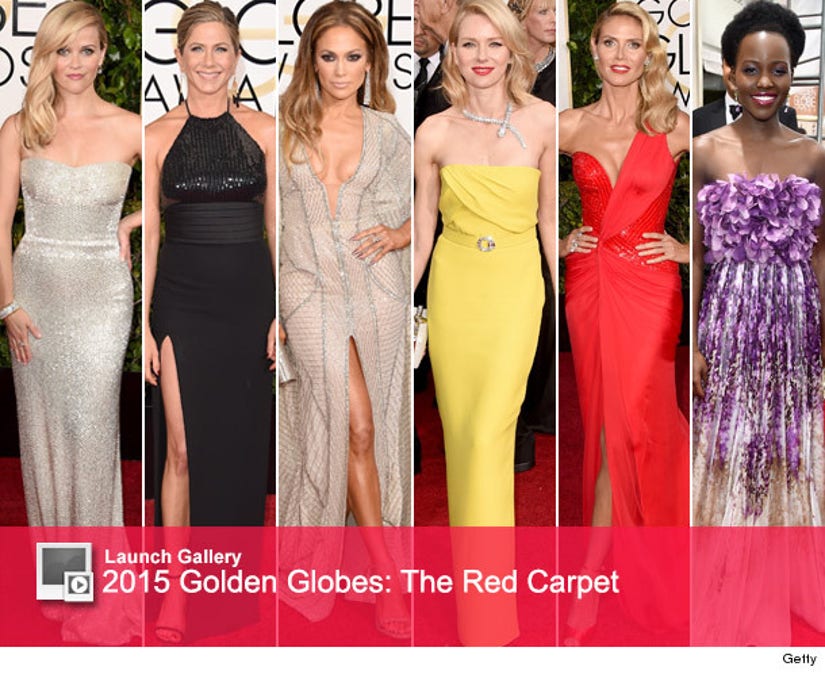 And click here to see the biggest moments of the night -- from Tina Fey and Amy Poehler skewering Bill Cosby to George Clooney gushing about wife Amal ... and, find out why Michael Keaton started crying at the podium!