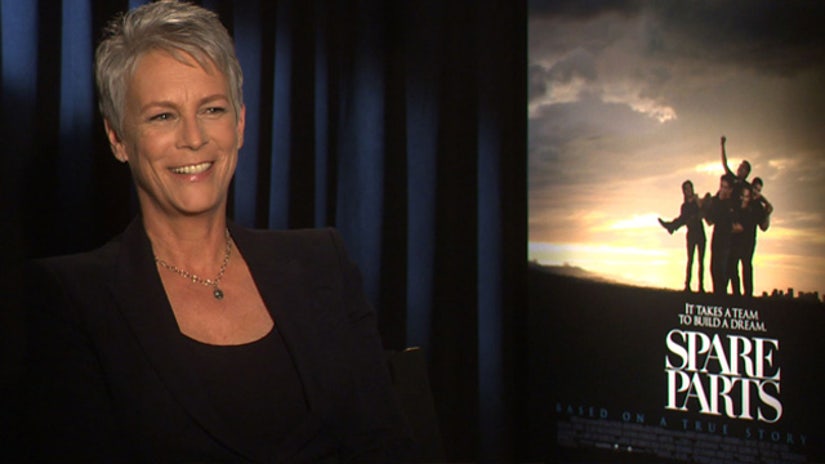 Jamie Lee Curtis may have starred in "Halloween: Resurrection," but even she can't defend it.

toofab's Rachel Hoffman caught up with the classic scream queen at a press junket for her upcoming movie, "Spare Parts," where the actress finally revealed how she really felt about the end of her "Halloween" run.

Quick refresher: Curtis launched her movie career with the original "Halloween" in 1978. Twenty years after the original, the veteran actress played Laurie Strode once again in "Halloween H20" -- before being unceremoniously killed off in "Resurrection."

"'Halloween: Resurrection was a joke,'" she admitted when we asked about her horror legacy. "The only way I could do 'Halloween: H20' was to agree to come back in a next movie ... because of the way 'Halloween: H20' ends."

"I would never have been in that movie," she added, before saying that her character had to die in order to get closure.

"It needed to be one or the other [meaning Laurie or Michael Myers]. Until that menace is gone or you're gone, you're not free," she explained. "You can't live in that limbo. I just wanted to make sure, if we were going to end her story, that we ended it correctly."

Do you think they did? 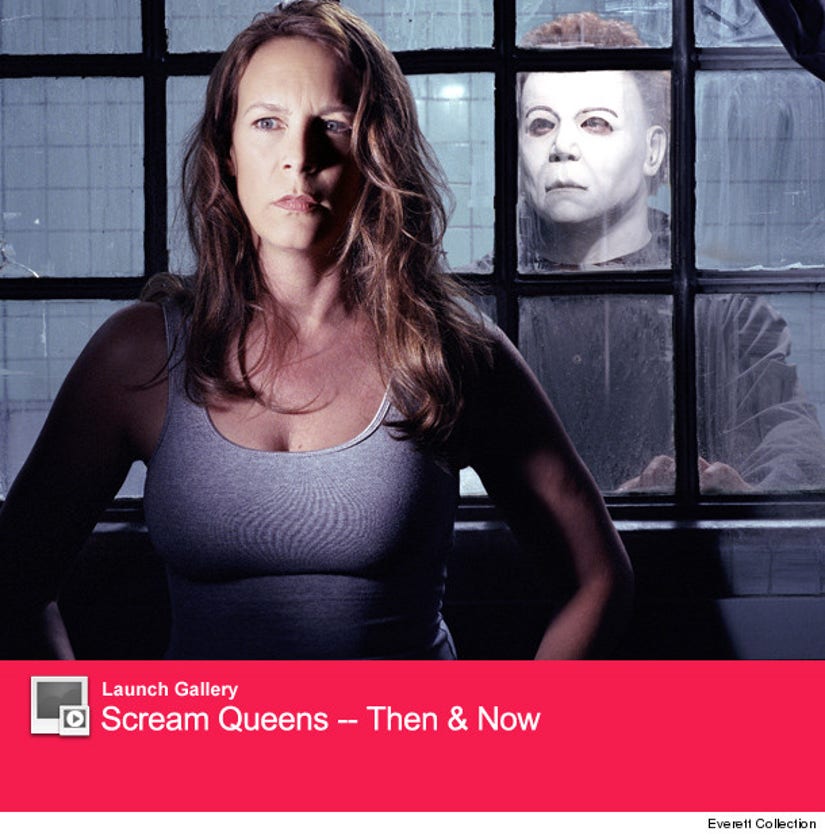 While fans are used to seeing Curtis in comedies and thrillers, she adds an infectious energy to her character in the upcoming drama "Spare Parts," which follows four Hispanic students as they set their sights on a national robotics contest.

Curtis, who plays a high school principal, was instantly drawn to the role because of the inspiring true story.

"I read an article in Wired magazine and thought, 'This is the best story I've ever read. I can't believe this is real,'" she said. "I wanted to make sure there was a reason I was in the movie. I wanted to create a real character."

While she certainly thrives in this dramatic role, Curtis is set to make her triumphant return to horror in Ryan Murphy's upcoming Fox series, "Scream Queens."

Check out the clip above to hear who else has signed on!