The "Millionaire Matchmaker" guru chatted with toofab's Brittany Kyles, where she opened up about her celebrity-filled new season (currently airing on Bravo) and revealed which Hollywood stars she'd still love to set up on the show.

While there's been a few love matches and a few love misses this season thus far, there will be a proposal -- and it sounds like Patti played a pretty big part in the engagement!

"It was not supposed to happen," Patti told us about the episode. "I am clairvoyant, this is something I do in my business, I read energy, and I felt that this individual wanted to propose to his girlfriend."

Stanger stepped in and even offered up one of her own rings!

"The only thing blocking was he didn't have a ring, because he thought, like we all do (men pay attention here), that the ring has to be the most expensive, biggest ring in the world," she explained. "So I threw one of my pieces of jewelry from my Je T'aime jewelry line and I said 'If you want to get married, it's not about the ring.'"

We can't wait to see that special moment play out!

Stanger also revealed a which stars she'd love to set up in the future -- from Leonardo DiCaprio to Jennifer Lopez -- and Patti had some sound love advice for "Real Housewives of Beverly Hills" bad girl Brandi Glanville. 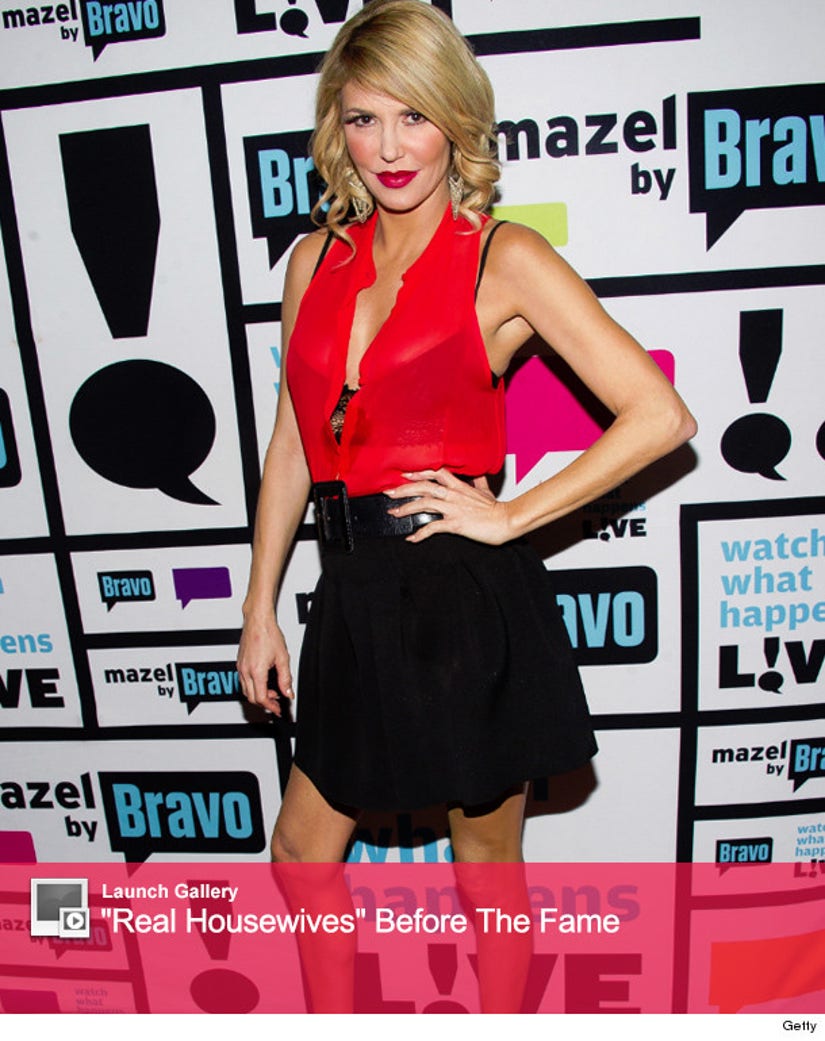 Make sure to check out the video above to see what she has in mind for some of Hollywood's most eligible singles and see what she thinks Brandi needs in a man!

"The Millionaire Matchmaker" airs on Bravo Thursday's at 10/9c.