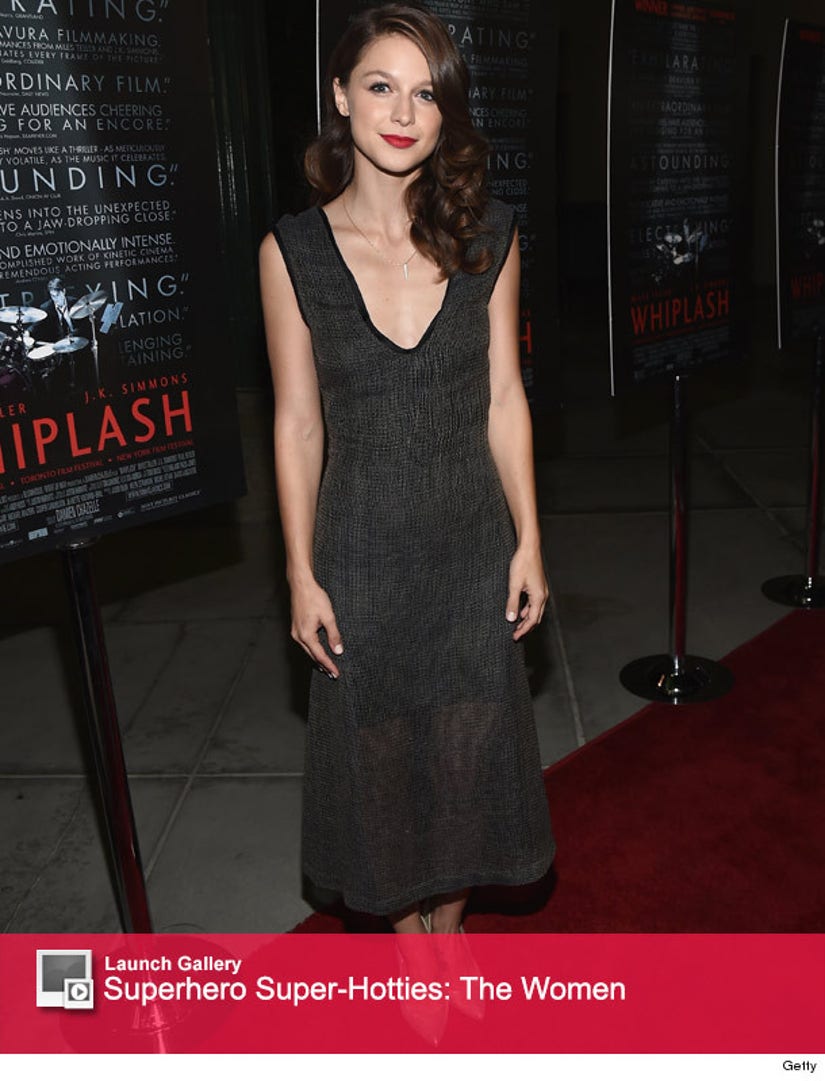 Melissa Benoist is the new Supergirl!

Based on the characters from DC Comics, Kara Zor-El escapes the destruction of her home planet of Krypton and has been hiding the powers she shares with her famous cousin while on Earth. But at age 24, she decides to embrace her out-of-this world abilities and "be the hero she was always meant to be."

"We're watching an evolution with regard to the way superhero characters are portrayed. There's a humanity, they're flawed, there's a relatability," CBS' Nina Tassler said at TCA. "I think for our network, what we responded to was her humanity ... the other characters on the show as well. These are all things that made her imminently relatable and made the story exciting, made it an adventure."

The upcoming series went through an extensive casting process, with several young actresses testing for the lead. Benoist, who first caught our eye as Marley on "Glee," landed the role over Claire Holt and Elizabeth Lail.

Are you excited to see Melissa as Supergirl? Sound off below!