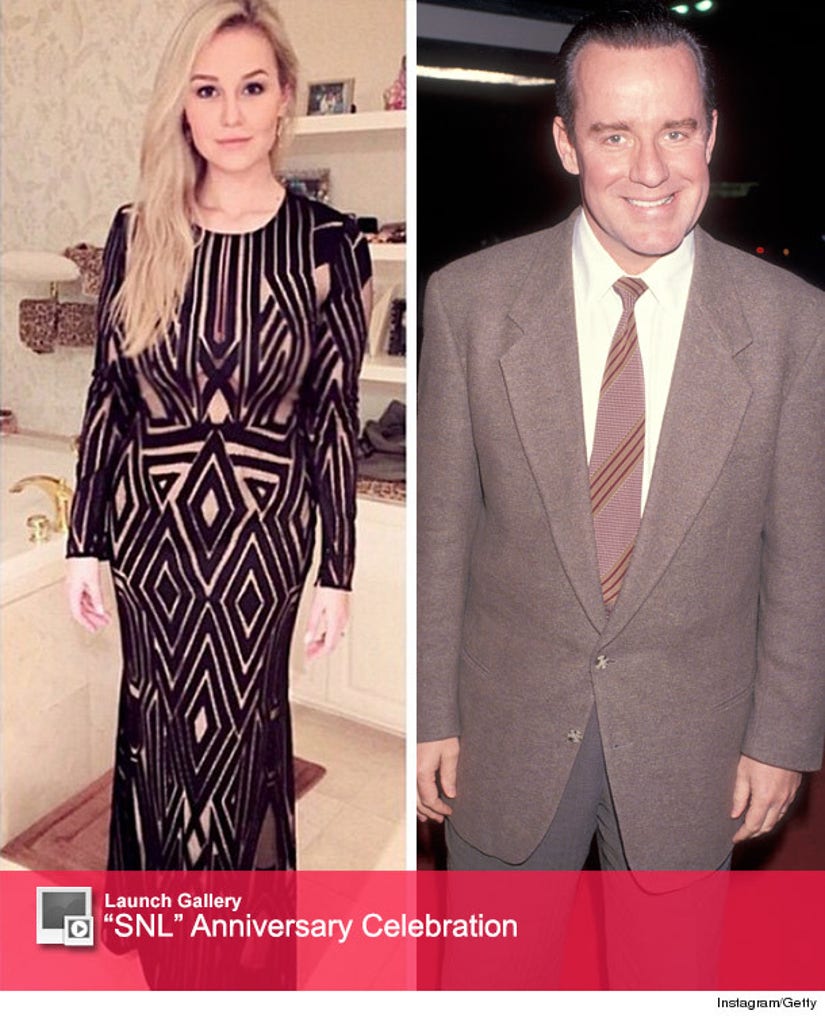 Now 23, the blonde stunner looked gorgeous in a black gown with nude cutouts. Birgen shared the photo above on her Instagram page before the event, saying she was "Ready to blind America with my paleness."

She commented on the pic saying she wouldn't be hitting the stage for the show, but would be in the audience. 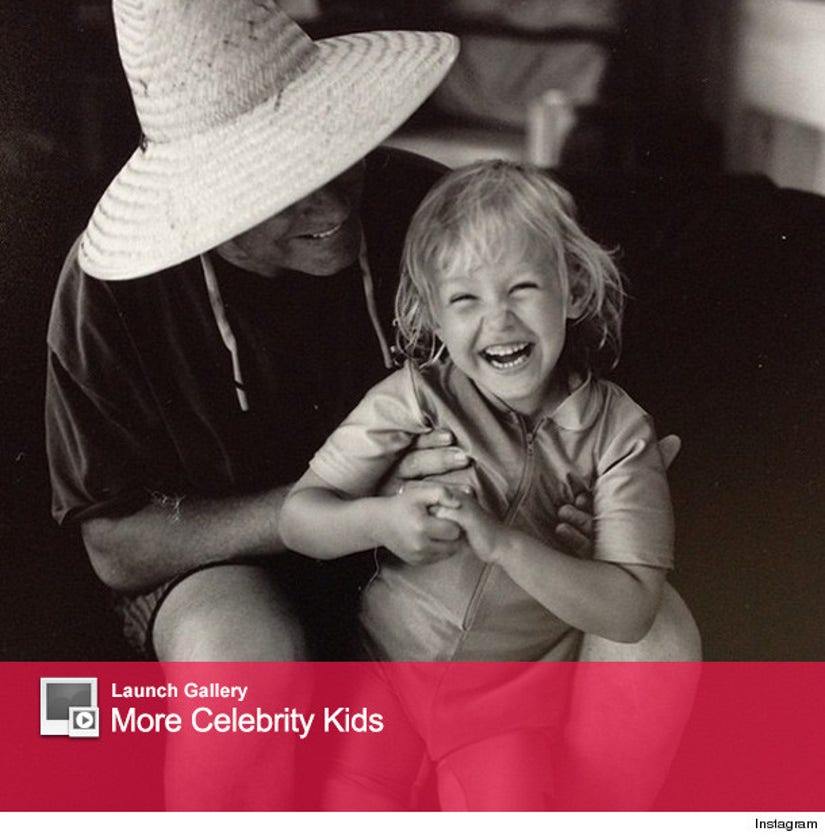 Hartman, who was tragically killed by his wife Brynn in 1998, was remembered throughout the special on Sunday -- with clips of his most famous moments popping up in the various montages.

He was also honored during the In Memoriam segment, which was introduced by Bill Murray.

We also got a glimpse of the legendary comic's audition for "SNL" during one of the night's best clips.

Hartman was a regular on the show from 1986-1994, gave a voice to characters like Troy McClure on "The Simpsons" and starred on "Newsradio" from 1995 until his death.

Birgen wasn't the only one in the audience representing for former costars.

Jim Belushi stepped in for John Belushi during a Blues Brothers performance ... and both Kevin and John Farley attended in honor of their brother, Chris Farley.