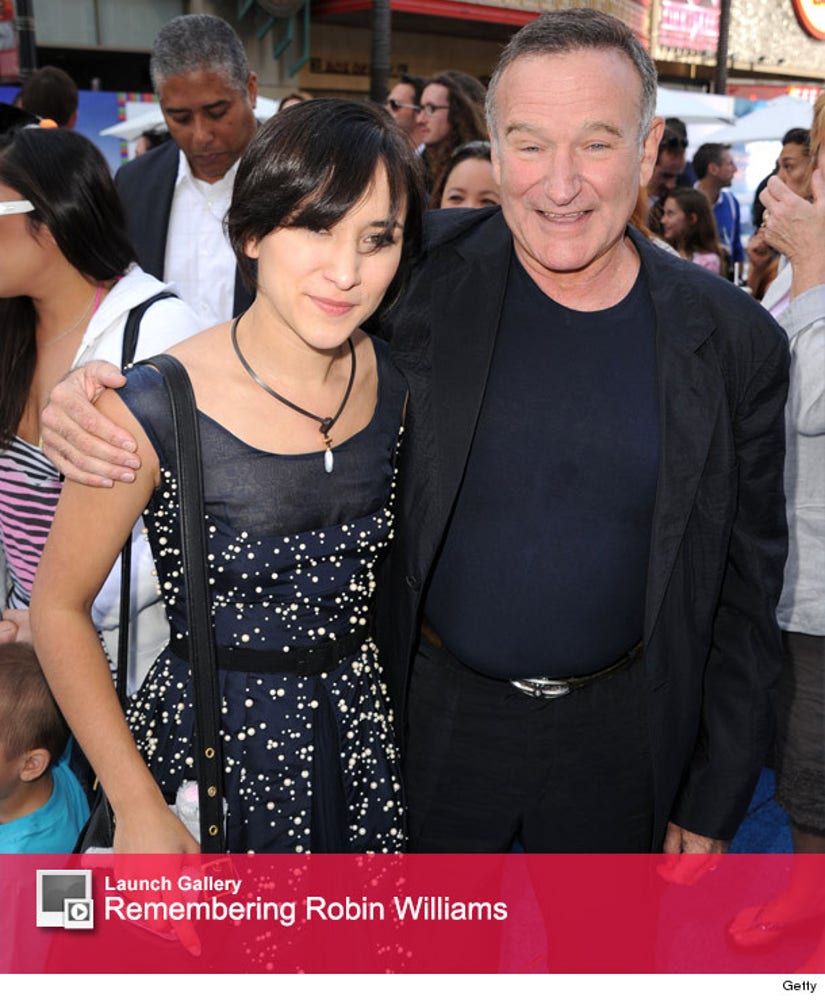 The late comedian's daughter, Zelda Williams, spoke publicly for the first time since her father's death on "Today."

The 25-year-old sat down with correspondent Kate Snow in an interview that aired Thursday morning. After explaining her efforts to carry on her father's charitable work through the Noble Awards, Williams touched on her struggle to pick up the pieces.

"It's going to take a lot of work to allow myself to have the sort of fun, happy life that I had, but that's important," she said. "Anybody who has ever lost anyone works very hard to continue that memory in a positive way."

Williams added that she doesn't think "there's a point" in exploring the reasons why her father took his own life. For her, it's more important to accept it and move on.

She also posted a pic on Instagram to reflect on her father's charitable causes, specifically the Challenged Athletes Foundation.

Check out the clip above to hear more from Zelda.