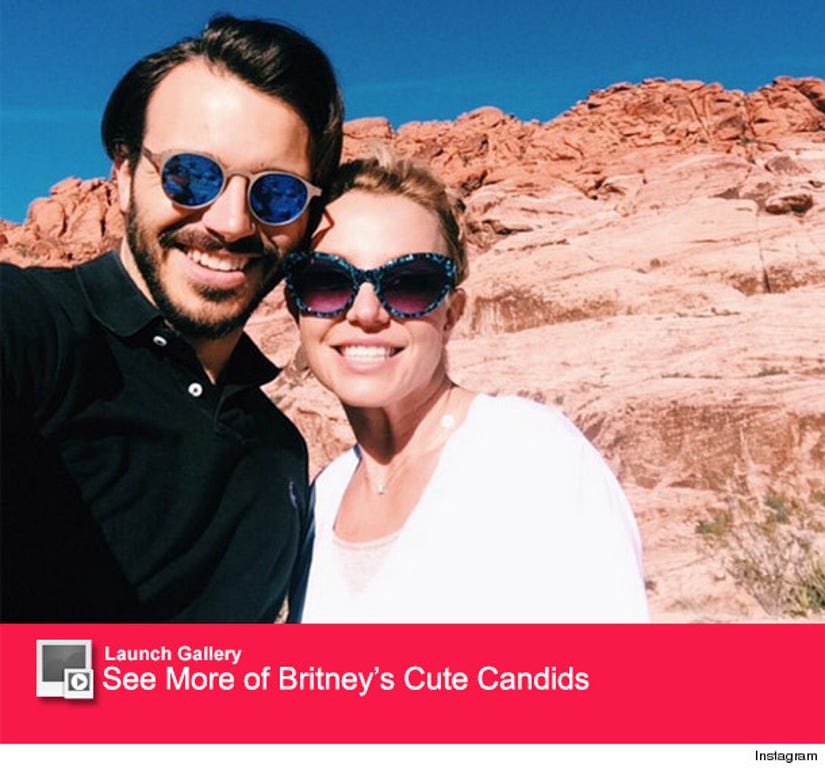 Britney Spears is in love with boyfriend Charlie Ebersol, but is she ready to get hitched?!

"I'm very blessed to have him a part of my life," the 33-year-old singer told Extra, admitting that she wears an "I Love Charlie" vest during her Las Vegas show.

"He's like, 'You're the sweetest girlfriend in the whole world.' He was really happy that I did that. It's kinda cool," she said of the one-of-a-kind costume.

When she was asked about saying "I Do" with her beau of five months, Brit coyly said, "You never know. Who knows?" 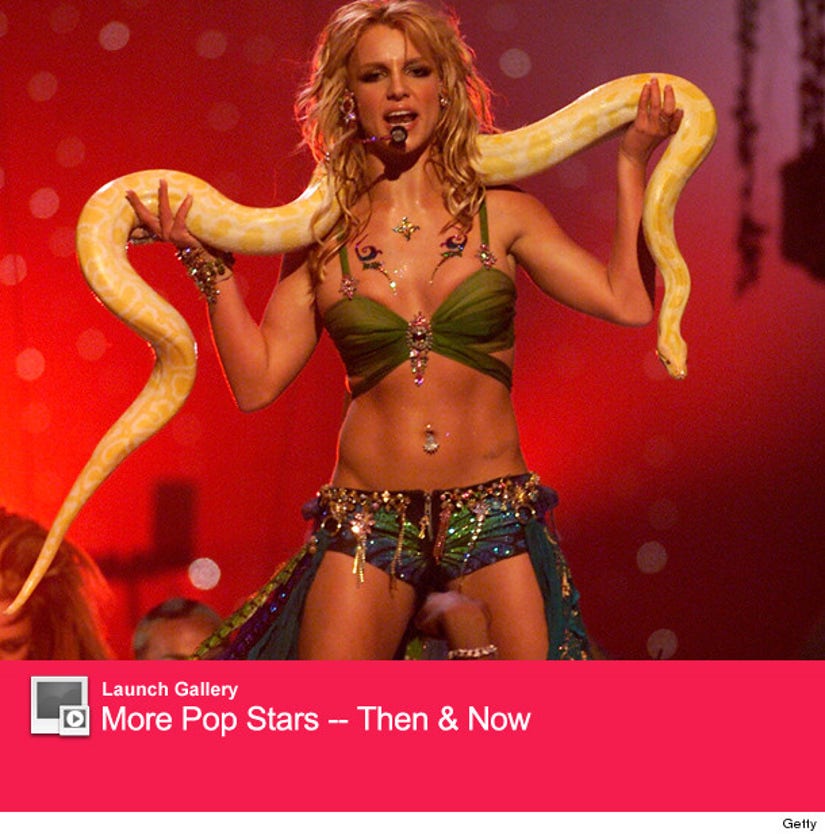 The pop star also reminisced about working with that infamous snake during her performance of "I'm a Slave 4 U" at the MTV Video Music Awards ﻿in 2001.

"I would never do that… I have no idea what I was thinking!" she revealed.

The snake may be out, but Spears is thrilled about her upcoming collaboration with Iggy Azalea!

When asked when their song will be released, she teased, "You'll have to wait and see. It's really exciting though. It's very cool, I'll say that."