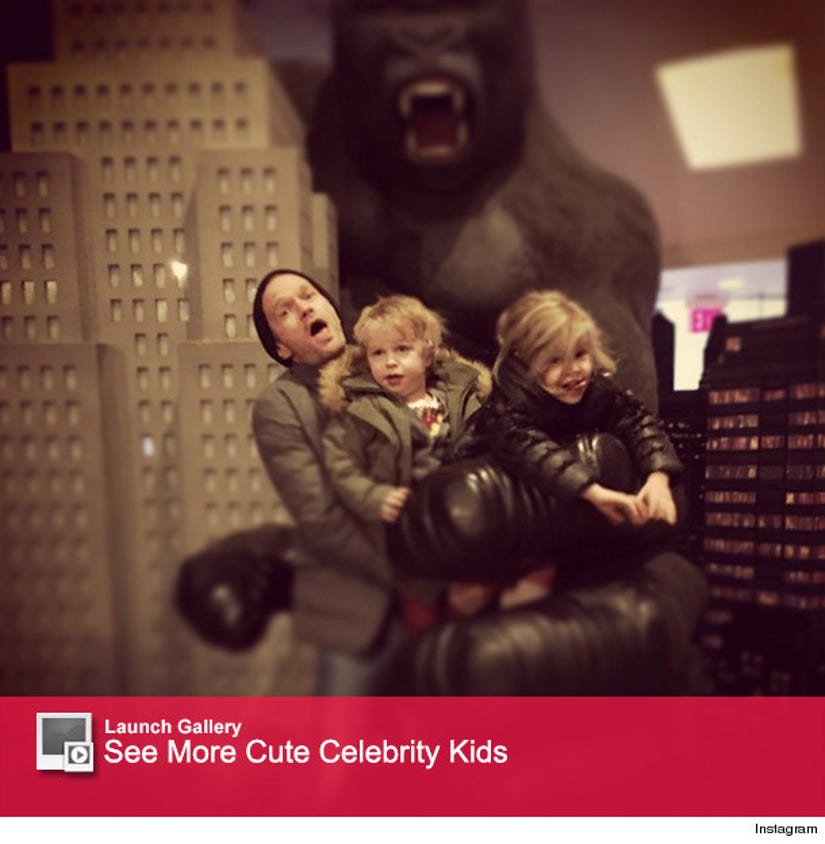 Neil Patrick Harris might be one of the coolest dads out there!

The "How I Met Your Mother" star shared a sweet snap via Instagram on Friday, of him and his cute kiddies, Gideon Scott Burtka-Harris and Harper Grace Burtka-Harris, posing with a King Kong statue.

"Of the thousand reasons why I'm glad to be home, these two are tied for #1 (being crushed by Kong is tied for last). #grateful," the comedian captioned the cute candid.

It looks like Harris just got back from a recent appearance with Bill Clinton. Neil tweeted a picture with the former President on Wednesday. 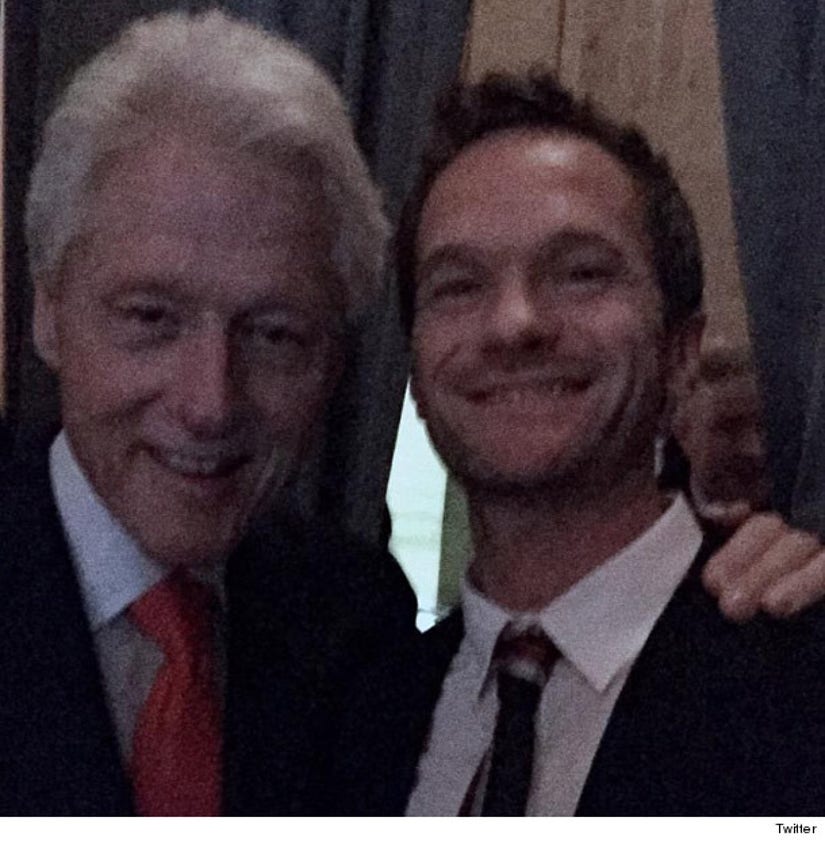 "Surreal. Just had the honor of introducing @BillClinton at an event for the amazing Clinton Foundation (@ClintonFdn)," he posted with the photo.

2015 is shaping up to be a big year for the "Gone Girl" star -- Harris hosted the 87th Annual Academy Awards in February ... but he told reporters that this year's Oscars stint may be his first and last time.

"I don't know that my family nor my soul could take it. It's a beast," Harris told the Huffington Post in an interview on Wednesday. "It was fun to check off the list, but for the amount of time spent and the understandable opinionated response, I don't know that it's a delightful balance to do every year or even again."

We don't blame the actor for wanting to spend as much time at home as possible -- he does have one of the cutest families in Hollywood!

What do you think about Neil's new pic? Tell toofab in the comment section below and click "Launch Gallery" above to see more celebrity kids!