It's been over 20 years since Kurt Cobain took his own life ... but now, a new documentary from HBO will bring fans closer to the Nirvana frontman than ever before.

The first trailer for "Cobain: Montage of Heck" debuted online today, giving us a good look at the film that won over audiences at Sundance earlier this year.

With Kurt's own daughter Frances Bean Cobain credited as an executive producer, the documentary has the seal of approval from the late rocker's family and friends ... many of whom appear in the sneak peek above.

The trailer is packed with home videos of Cobain, Courtney Love and Frances as a baby, and hints at the many demons that plagued Kurt through his life. 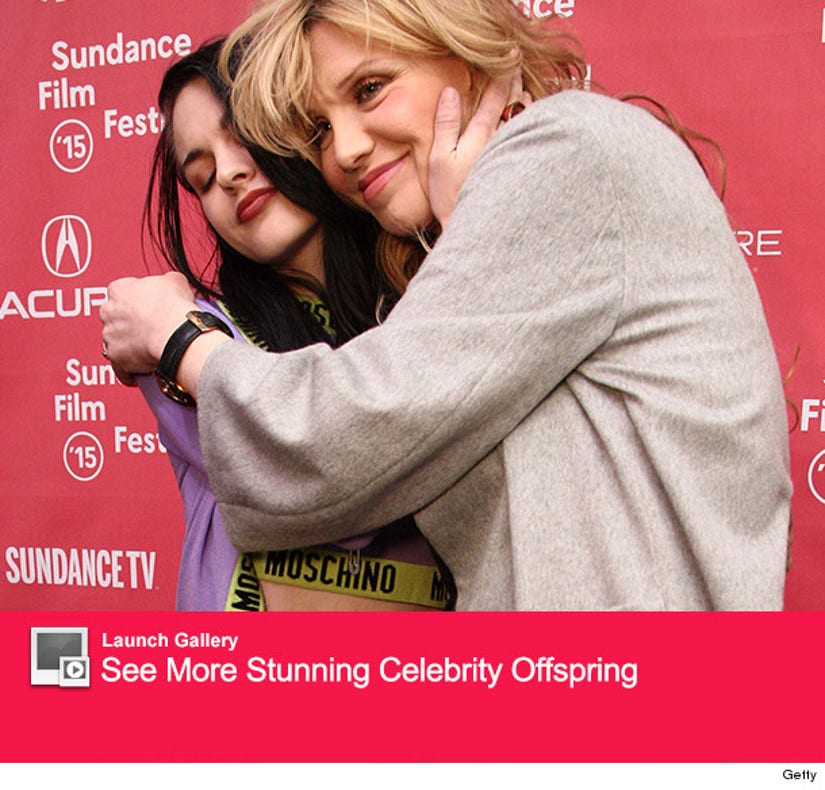 According to director Brett Morgan, 85% of the material in the film has never been seen before for public consumption.

"Cobain: Montage of Heck" will screen next week at SXSW, before premiering on HBO on May 4.