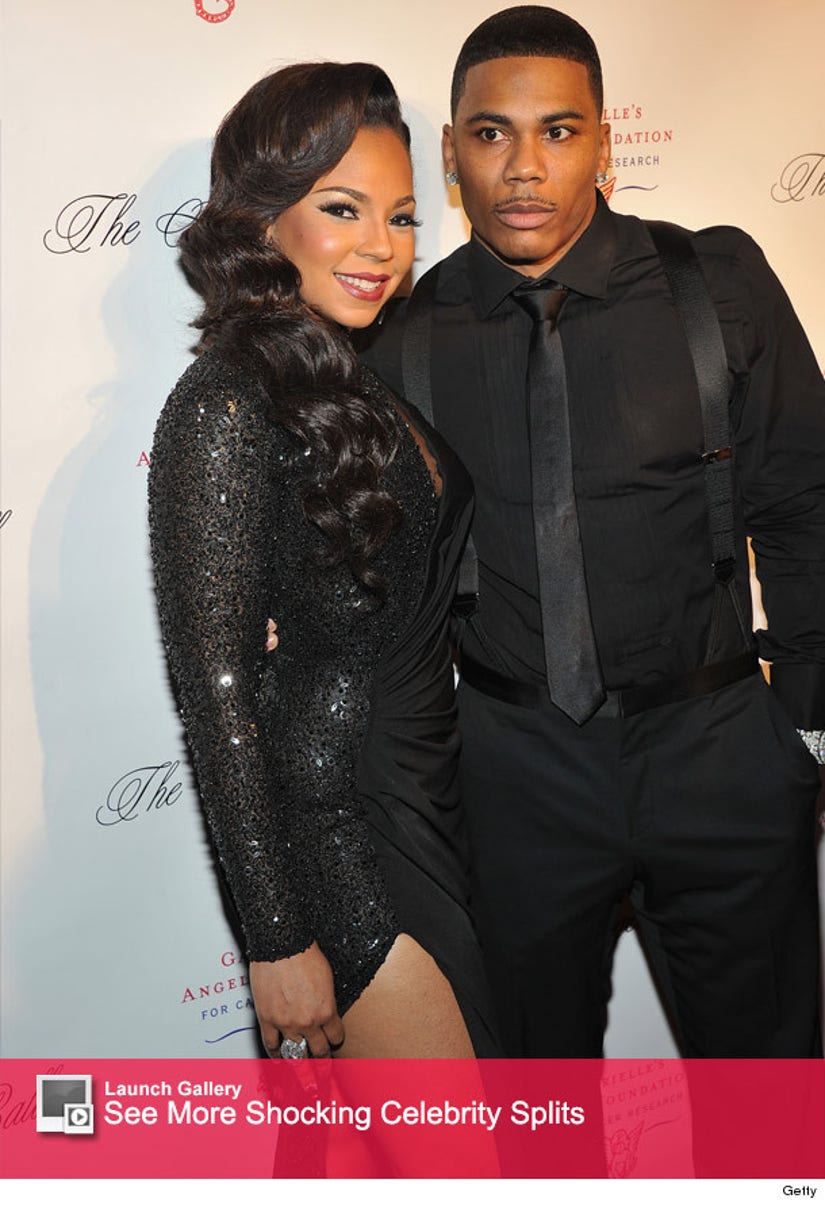 Ashanti's working on herself!

The singer stops by Friday's "The Meredith Vieira Show" where she opens up about her split from rapper Nelly.

Check out the video below to see why Ashanti says the private pair called it off after 10 years of dating and find out how she is doing now!

"I think sometimes when people have their own insecurities it allows them to act out of character. I've been betrayed," she tells Meredith in the sneak peek.

"Again, you just have to grow, you have to grow up and accept responsibilities for the things that you do. I'm not a big fan of people being cowards," she adds. "I think it's really important to know yourself and understand what you want and get it. I'm in a different place right now."

While both the "Rock With U" singer and the "Just a Dream" rapper kept their decade-long relationship and breakup pretty under wraps, it does sound like the 34-year-old is ready to move on with her life.

The 40-year-old hip-hop star also has his own opinions about their pair's "bizarre" relationship.

"Me and her [Ashanti] relationship is definitely not one that is, I would probably say, normal. Even when we were together, it wasn't normal," Nelly told the HuffPost in November.

What do you think about the brunette beauty's candid comments? Tell toofab below and check out the gallery above to see more shocking celebrity splits!