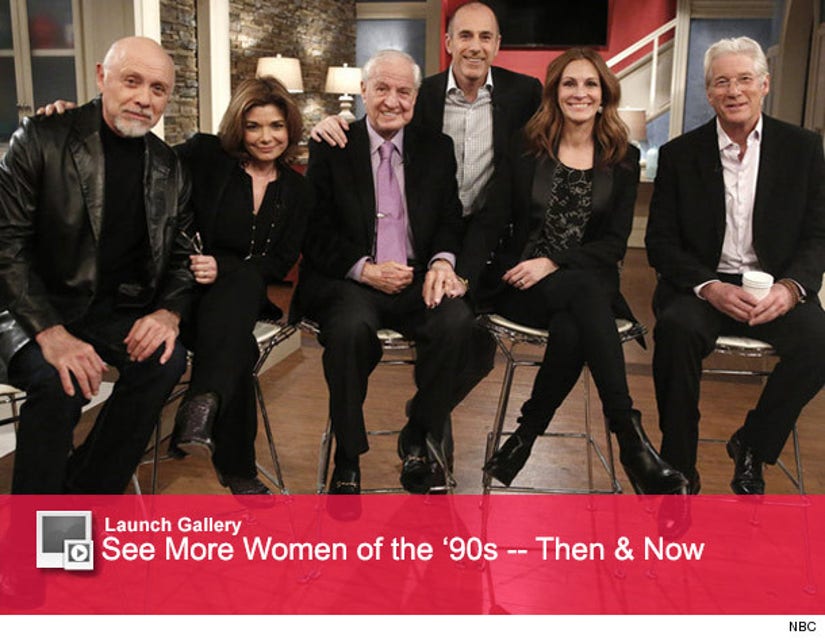 The original ending for "Pretty Woman" was anything but pretty.

The stars of the film reunited on "Today" this morning for the first time in 25 years, where they opened up about a few big changes in the script once director Garry Marshall got on board.

"Richard's character threw my character out of the car, threw the money on top of her and drove away and the credits rolled," Julia Roberts says of the ending for the film. Laura San Giacomo's character was supposed to die and the flick was originally called "3000," a reference to the amount of money Vivian got paid for her services.

Keeping all that dark material would have been a big mistake (HUGE!), right? 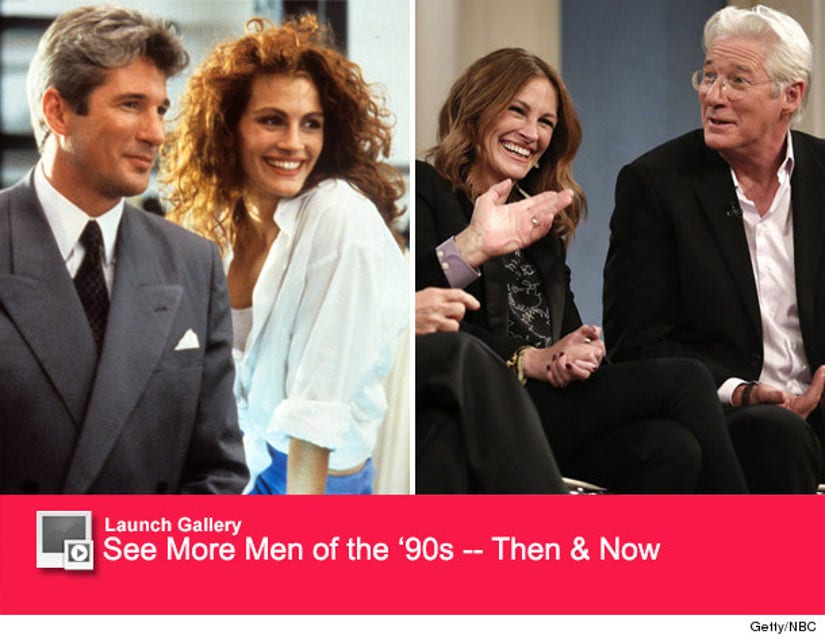 And while Julia was on board from the start, Richard Gere was harder to convince.

"Well, there wasn't a part," Gere explains. "There was just nothing. The joke was [it was just] a suit. You could put a suit on a goat and put it out there, and it would work."

So, what changed? A Post-It from Julia.

And the rest is movie history!

The gang also revealed why Part 2 never happened -- with Marshall revealing that they all "made a pact a long time [ago] — when we did it. We said, we're not doing 'Pretty Woman 2' unless we all do it together."

Check out the rest of the reunion interview below.