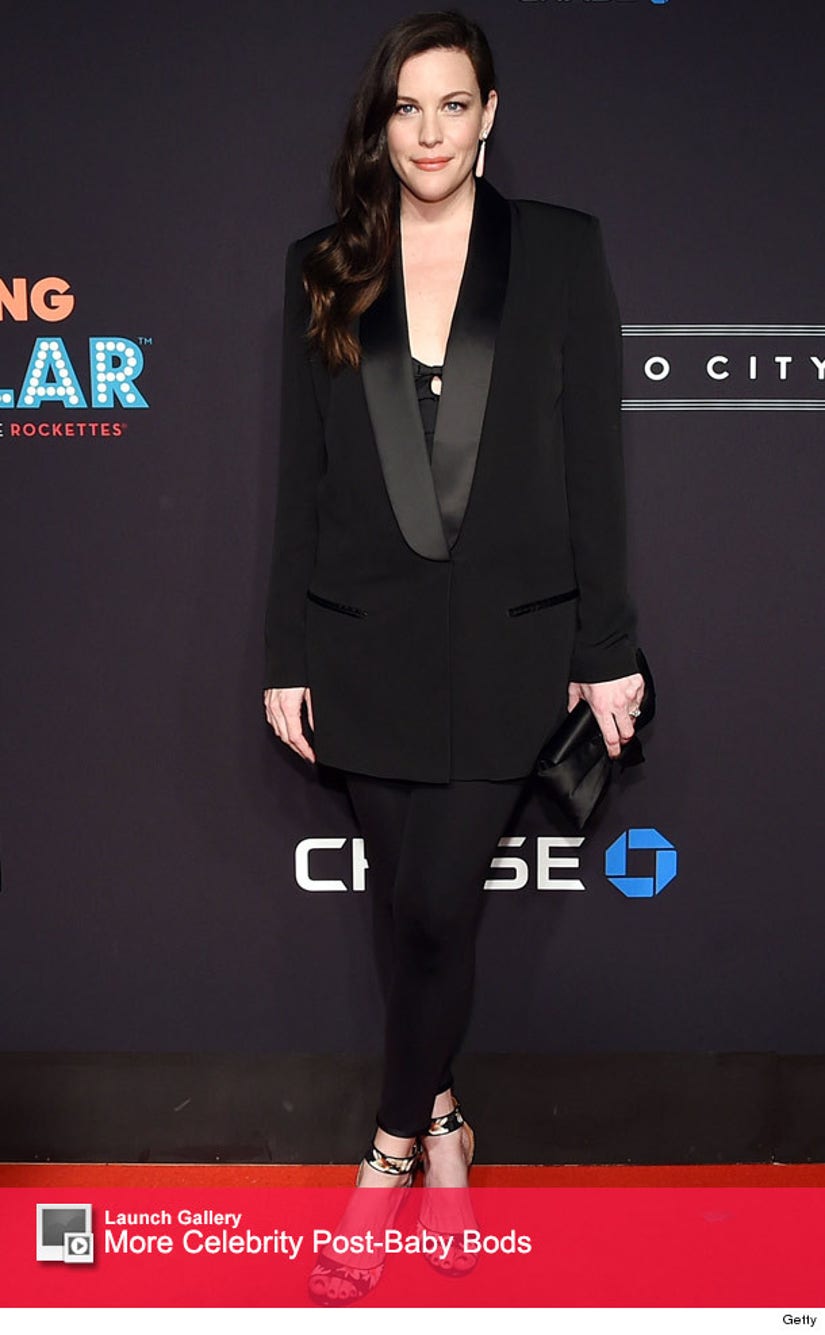 The "Leftovers" actress stepped out for the 2015 New York Spring Spectacular at Radio City Music Hall on Thursday night, looking all kinds of chic.

The star glowed in all-black at the event, sporting an over-sized tuxedo blazer paired with a bustier and figure flattering leggings.

She completed the look with side swept waves, dangling earrings and a funky pair of floral patterned sandals. 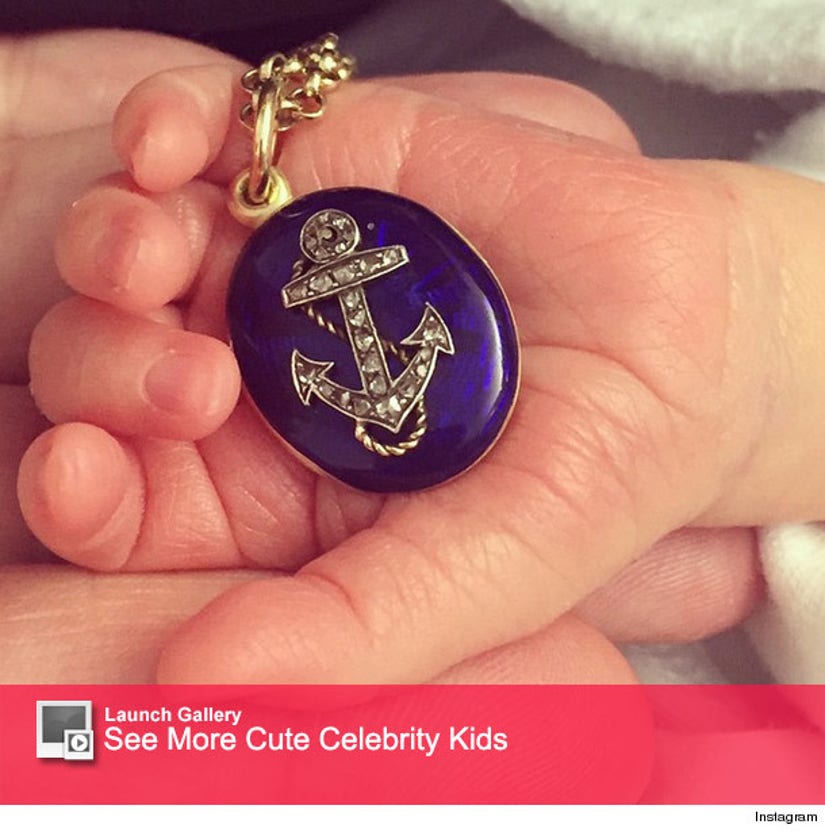 In the snap the former model holds her newborn son's little hand as he holds a bright blue pendant with an anchor.

Steven Tyler's daughter and her sports manager beau have been dating since 2014 and both have children from previous marriages. Liv is already mom to 10-year-old son Milo who she shares with rocker Royston Langdon. While Gardener has a 7-year-old named Gray.

How amazing is Liv's post-baby bod?! Tell toofab in the comments section below then click "Launch Gallery for more celeb bodies after baby!