On Tuesday's episode of "The Real," the hosts honor the life and legacy of the late Tejano singing sensation Selena on the 20th anniversary of the star's death.

Adrienne Bailon kicked things off with a special tribute to her "idol" during an emotional performance of one of her hit songs, "I Could Fall In Love" -- the first time the 31-year-old has sang publicly in six years!

The former "Cheetah Girl" made her return to the stage in a beautiful white gown as she belted out the hit song. 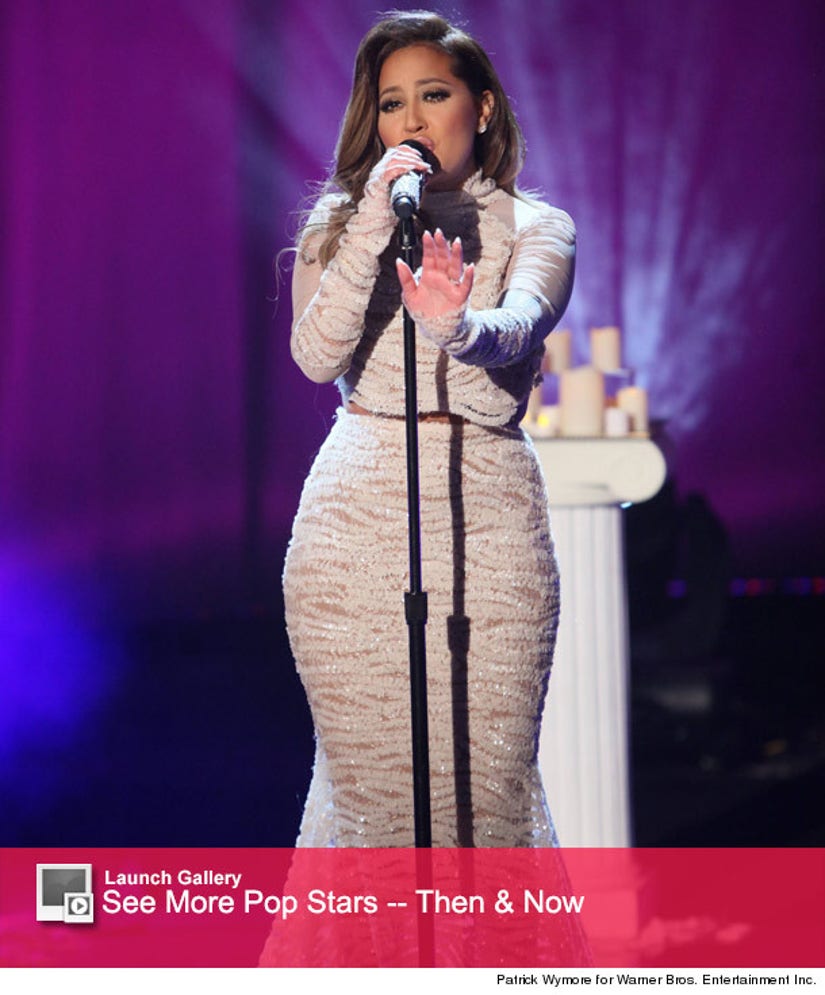 The petite star previously revealed on the talk show that she stopped singing out of fear.

"I'm scared to fail, so I've had this solo album people that I've been saying is coming out for the last five years," she tearfully explained. "I don't like the sound of my own voice."

Watch the video above to see Adrienne's emotional performance

"Jennifer studied so hard to try to get it as perfect as possible," she said of the pop star's performance. "It is such a hard job to do, I think, to have to mimic somebody and to have to learn how to act and be that person."

But was there anything she wishes the movie showed more of?

"I think the one thing that the movie just kind of barely touched on … she was so humble and so down to earth," she revealed. "She would really do anything for anybody if she possibly could. That was probably the only thing I could kind of say."

Watch the clip above to see which current fashion trend the ladies credit the late superstar for!

Catch this episode of "The Real" on March 31. Check local listings to find out when the show is on in your area or click HERE.