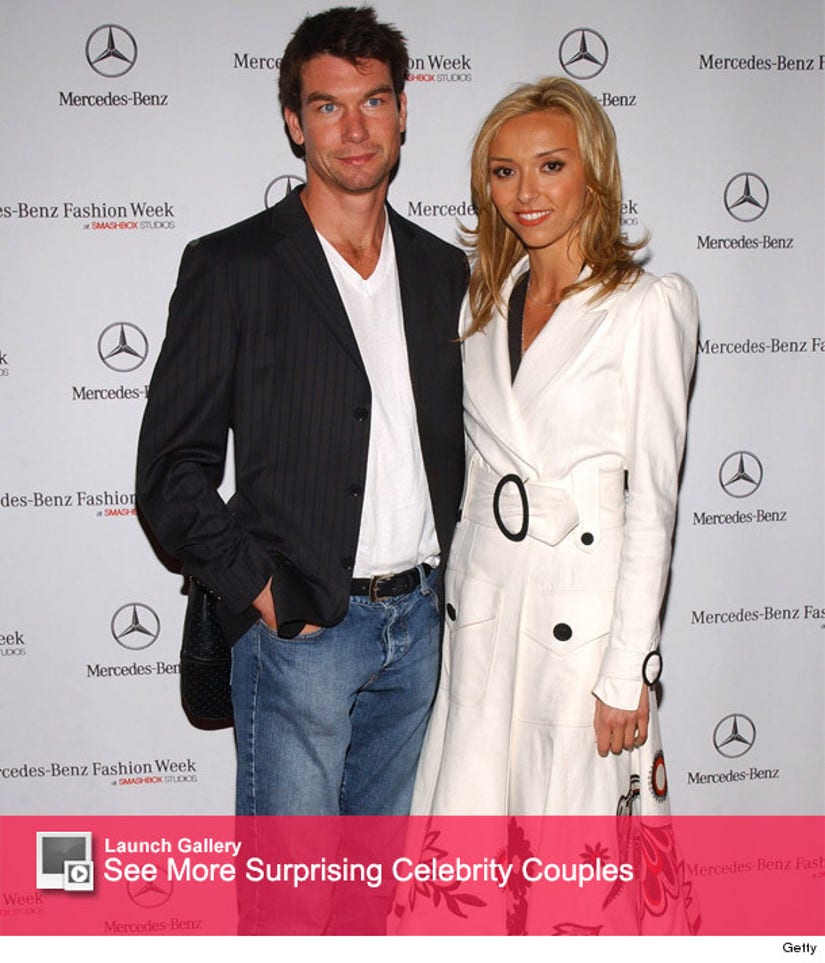 Giuliana Rancic is spilling some dirty secrets about ex-boyfriend Jerry O'Connell in her new book, "Going Off Script: How I Survived a Crazy Childhood, Cancer, and Clooney's 32 On-Screen Rejections."

The two met in San Diego during the early 2000s, years before she met and married hubby Bill Rancic ... but things got complicated when he cheated on her with Spice Girl Geri Halliwell.

"I was being two-timed...?" the E! News host wrote (via Page Six), before describing the actor's reaction. "'Yeah, I know. I'm so sorry. I don't know what happened.' He has as much emotion as the customer-service representative who tells you your bags missed the flight." 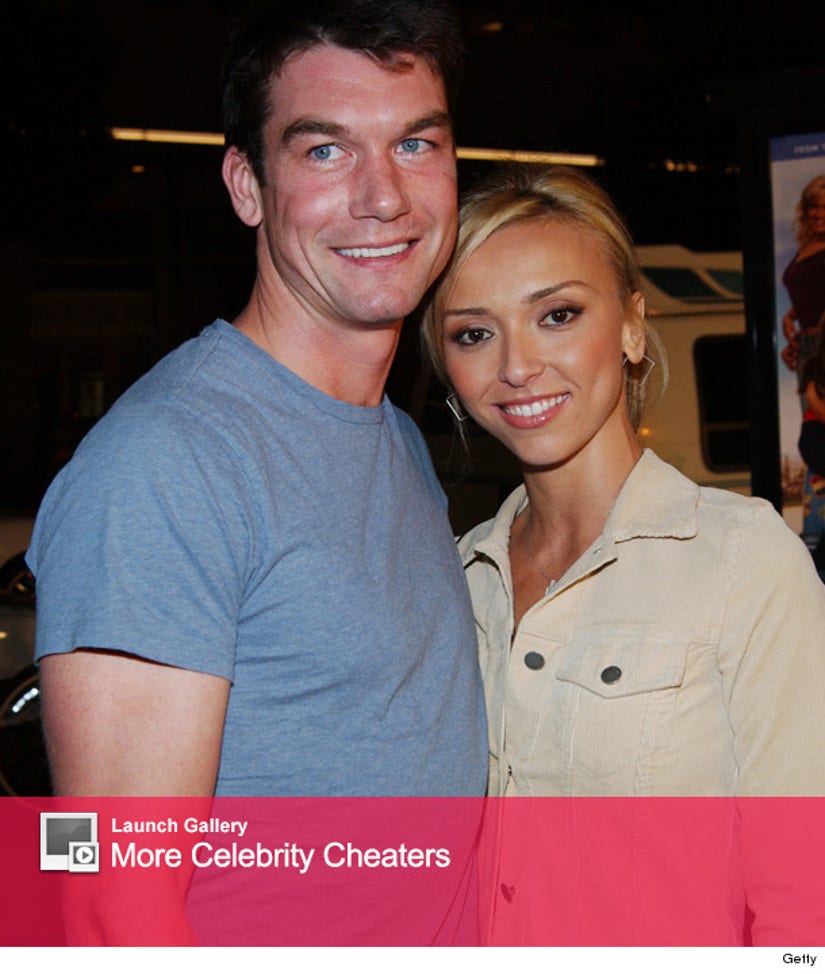 Despite Jerry's behavior, Giuliana gave him another chance. But at Maxim's 100 Hottest Women Party in 2004, the "Fashion Police" star spotted her beau getting flirty with his current wife, Rebecca Romijn.

"Little did I know he was in the VIP area, talking to Rebecca," she explained. "As a prelude to feeling up Rebecca."

O'Connell soon stopped returning Giuliana's calls -- and when she attempted to talk to him at his house, he put an end to the relationship. 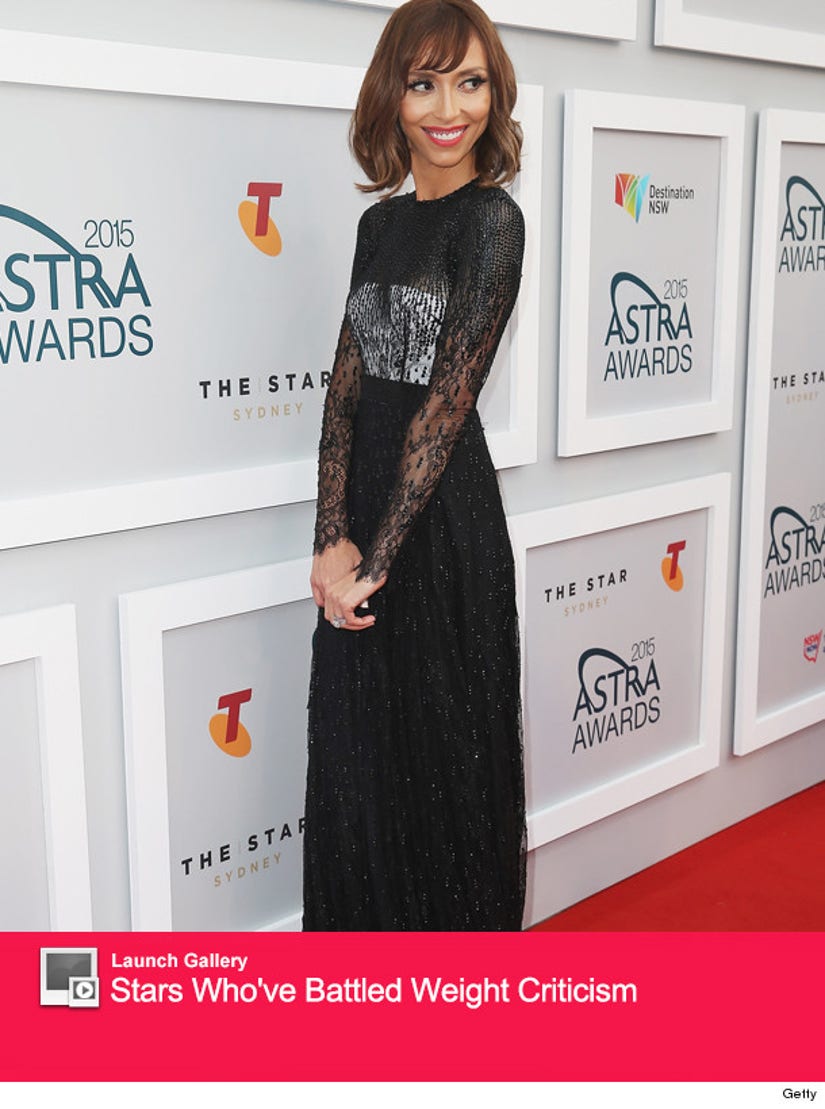 The veteran TV host also opens up about her weight in the book, which has become a constant topic of conversation after she showed off her rail-thin frame during award season.

"It was something that I didn't ever feel the need to talk about. I feel that weight is very personal," she said on "Today" on Monday. "Whether you're underweight, overweight, whatever, it's your business. But it became distracting."

Rancic said her rapid weight loss was the result of her cancer medication — and it scared her too. "I do not have an eating disorder," Rancic declared. "I have never had an eating disorder. I wanted to be very clear about that. In fact, I eat a lot. People always love to tweet: 'Eat a burger.' I eat burgers. It's not working."

The author then revealed the cause of her super-skinny figure. "I've lost a considerable amount of weight due to the cancer medication that I'm on," she explained. "I was scared. I didn't think this was great. I thought, 'What the heck is happening to my body?' ...It's very scary to have cancer, be on medication, then you start losing weight. I thought, 'Oh my God, is my cancer back?'"

Check out the clip above to hear more from Giuliana, and pick up her book, "Going Off Script," when it comes out this week.