The sisterhood bond is still strong!

Ryan Reynolds' other half gave birth to their daughter only three months ago and didn't release the name of their new addition until last month.

While we have yet to see what she looks like, her former "Sisterhood Of The Traveling Pants" costar did reveal another fact about the youngster -- her godmother!

"You're still very close to your 'Sisterhood Of The Traveling Pants" costars and three of you are godmothers to Blake Lively's baby. Is that a fact?" Host Nick Lachey asked the star during a game of "Fact Check". 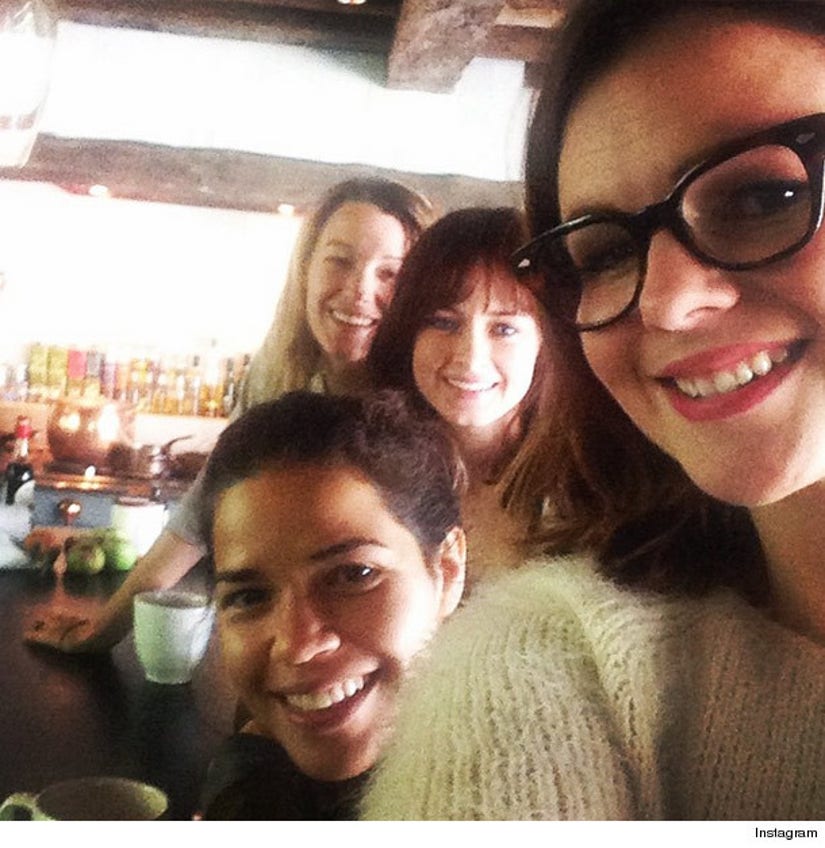 "Yes, that is a fact," the 31-year-old said, confirming reports that friends Alexis Bledel and America Ferrera are also godmothers.

It's no secret that the ladies have been tight ever since filming the first flick in 2005. In fact, Amber recently reunited with one of her former costar's at her book release party in New York City on Monday.

The author posed for a photo-op with the "Gilmore Girls" alum ... and, we gotta say, they both looked gorgeous! 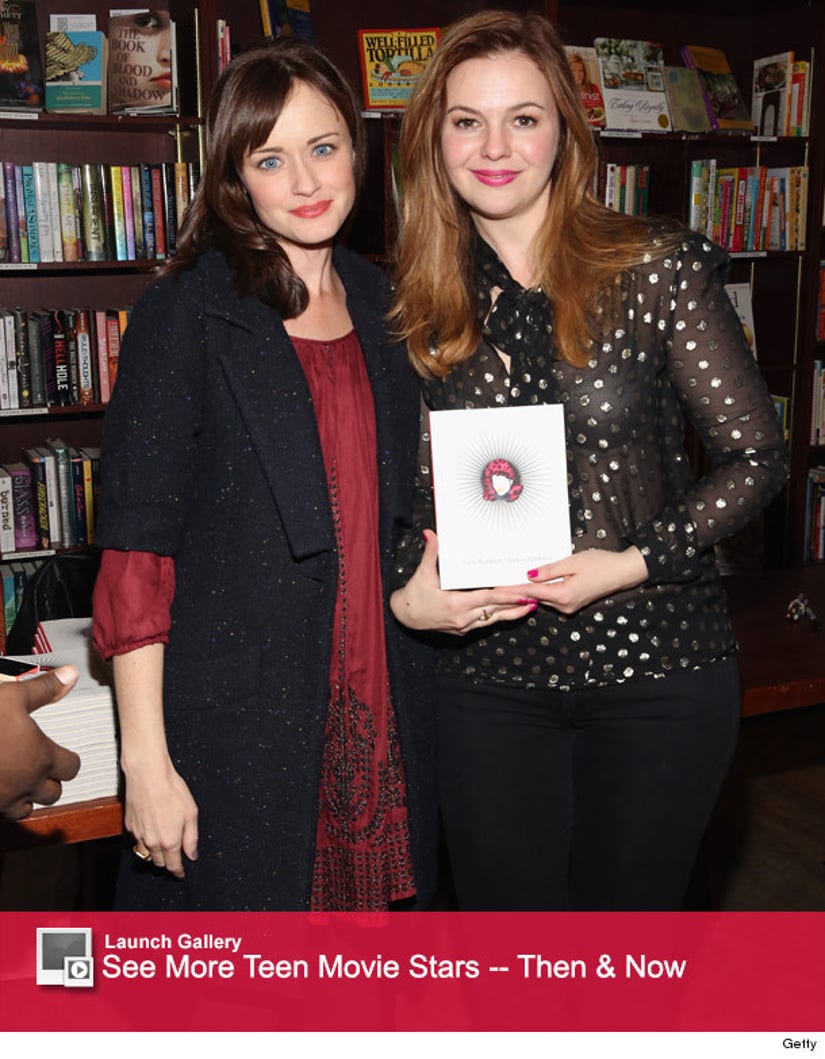 We would love to see the whole cast together again for another "Sisterhood" movie and it seems like we might get our wish!

No word on whether the four stars have signed on, but we're keeping our fingers crossed!

What do you think of Amber's godmother news? Tell toofab in the comments section below then click "Launch Gallery" for more teen stars then and now!