The Season 2 teaser for "True Detective" just dropped, and we're getting our first look at the new cast in action.

Check out the clip above to see Colin Farrell, Rachel McAdams, Taylor Kitsch and Vince Vaughn in the second installment of the crime-thriller series!

According to HBO, the new season will follow three police officers and a career criminal set in California as they "navigate a web of conspiracy in the aftermath of a murder."

Colin will play Ray Velcoro, "a compromised detective whose allegiances are torn between his masters in a corrupt police department and the mobster who owns him."

The "Swingers" alum stars as Frank Semyon, "a career criminal in danger of losing his empire when his move into legitimate enterprise is upended by the murder of a business partner."

It definitely looks different than the swamp-set, Matthew McConaughey-starring Season 1 ... but we're still in! 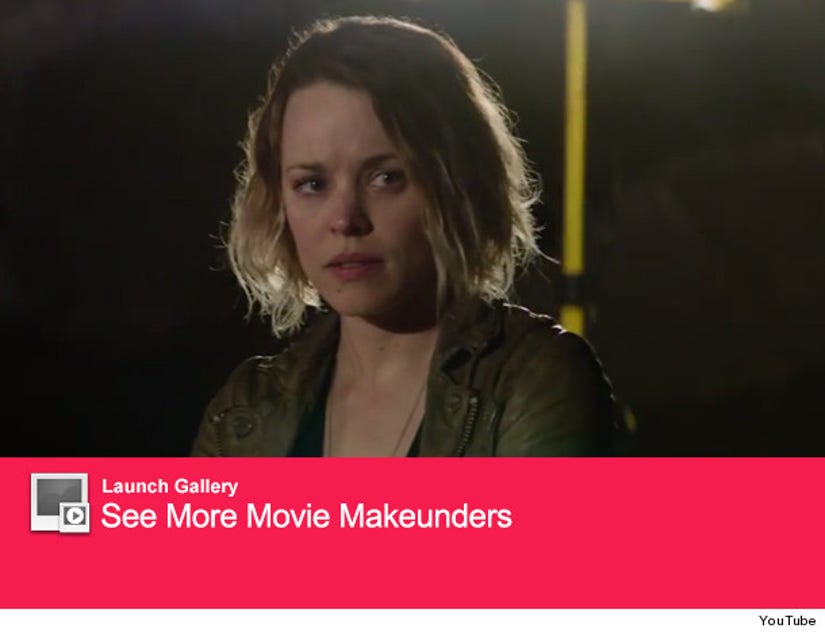