Mary Elizabeth Winstead is one of those rare actresses who can take on anything – whether it's geek fare like “Scott Pilgrim vs. the World” and “Final Destination” or small, serious indie dramas like “Smashed.”

She's the very definition of versatile.

With another critically acclaimed role in Chris Messina's directorial debut, “Alex of Venice” (out today in theaters and VOD), Winstead sat down with toofab's Brian Particelli to talk about why she loves going back and forth between big budget films and indies and the frustrations that come from the latter.

toofab: You're on an indie roll right now, what draws you to these kinds of films?

Mary: Its just the bigger films tend to be male driven. It's kind of hard to find like an interesting complex female role in those worlds. Not to say they aren't great movies, but from time to time I kind of get rolled in to play the girlfriend if it's exciting enough. A lot of times, they end up being the thing I don't want to continue to do. My goal in a perfect world would be this movie to be a wide release.

toofab: As an actress, you ask yourself why smaller projects like “Alex of Venice” or “Smashed” don't get as much attention in the mainstream?

Mary: My husband is a director and most of our friends are indie filmmakers and that's kind of the world I live in. We spend a lot of time bitching about why people don't watch these films. But then I have to remind myself that I don't do it for the results of it. This movie was so much fun to make and I wouldn't take that back for the world. As long as I can find ways of doing what I love and making enough money to make it all work out, then that's what I want to keep doing. But yes, it does get frustrating. 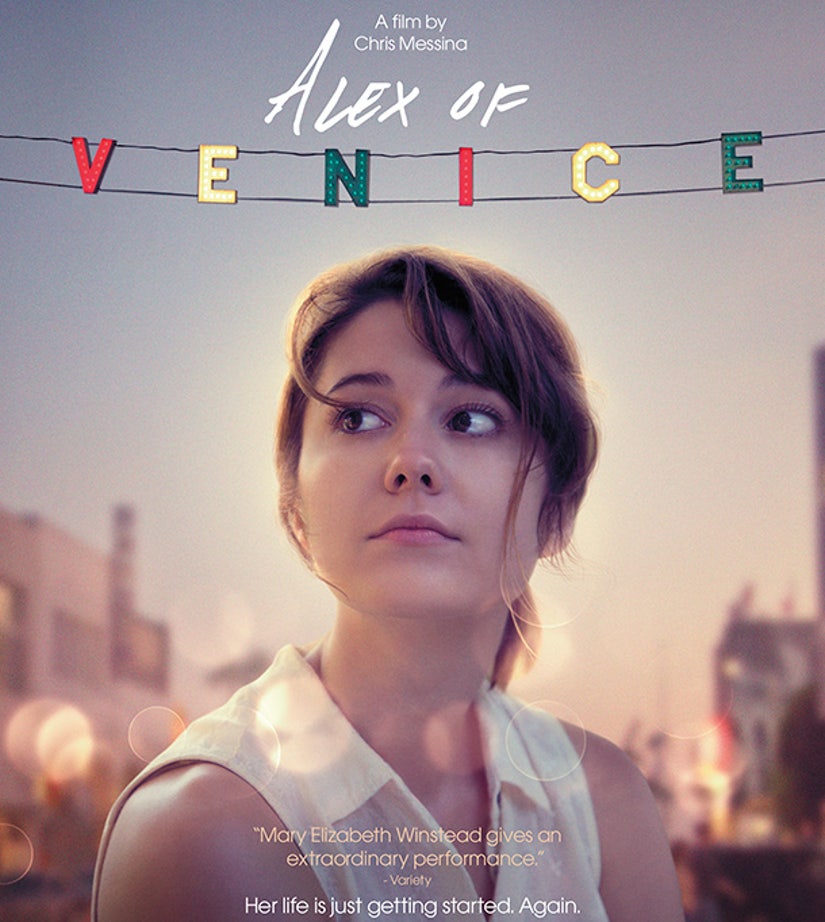 toofab: What was it about this latest project that you loved?

Mary: I was kind of no brainer when I read it. It feels like a movie that I could've seen from the '70s or early '80s, back when these films were blockbusters, when stories about women trying to figure out their lives out was a really big deal. Those are the kinds of films I love and I was really excited to get to do something like that.

toofab: What was it like having Chris, as a first-time director?

Mary: He's probably the most giving in terms of like making you feel good about yourself then anyone else I have ever worked with. He's constantly telling you how great you are and how lucky he is to have you. 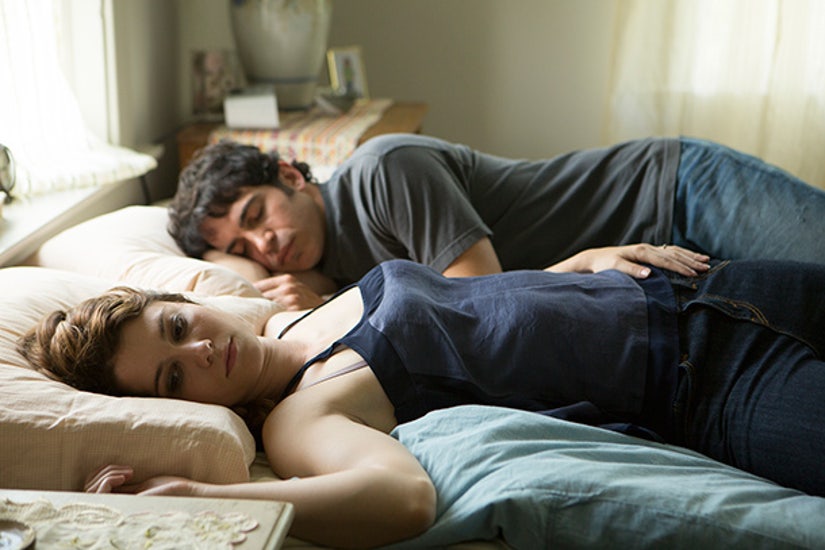 toofab: Do you think his acting background had something to do with that?

Mary: I think so, in so many ways. I think his style focus on getting good performances and letting the actors breathe. I think having been on so many sets himself, he's learned a lot about what he likes and what he doesn't like as an actor and he was very aware of that.