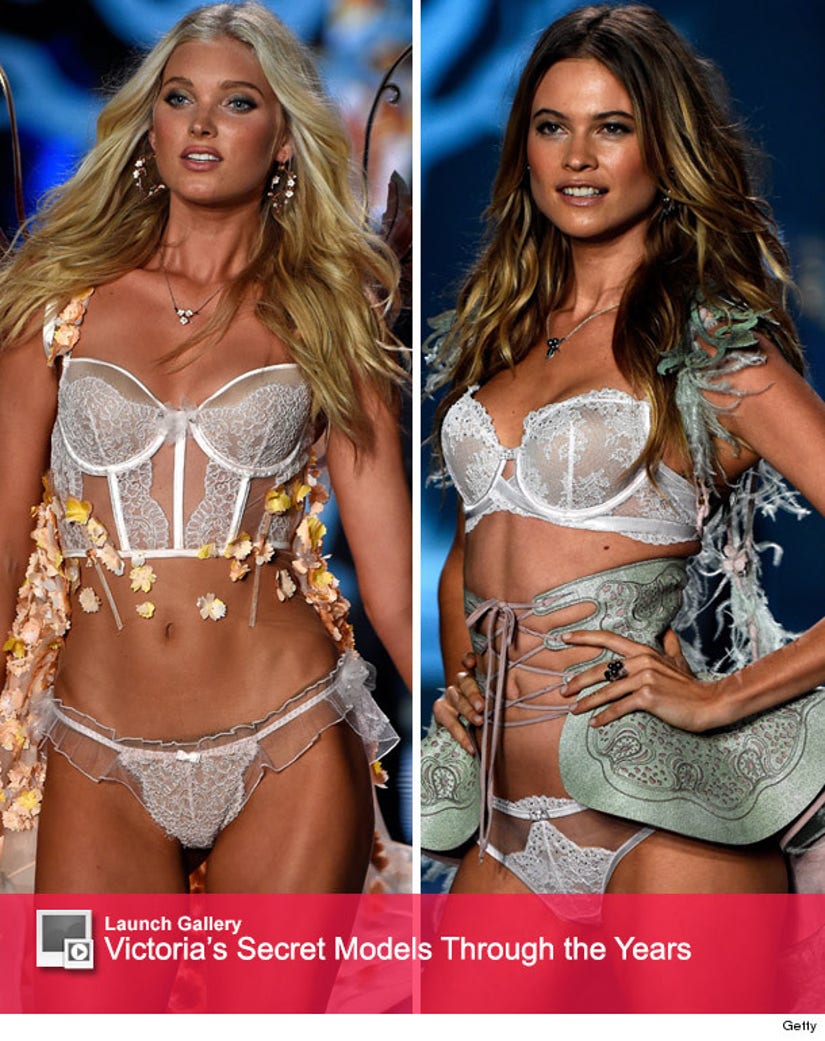 Victoria's Secret just announced they are adding ten new models to their roster of Angels this year.

After Doutzen Kroes and Karlie Kloss hung up their wings following the last runway show, there was much speculation about who would take their place.

"The expanded Angel lineup gives Victoria's Secret the largest group of contract models in its history and the most powerful collection of established and emerging models in the world," the press release said of the new additions.

The brand also announced that their inaugural International Bombshells' Day will be held on May 2, when limited time deals will be offered in stores and online.

What do you guys think of the stunning new angels? Tell toofab in the comment section below and click the “Launch Gallery” of “Victoria's Secret Models Through the Years.”