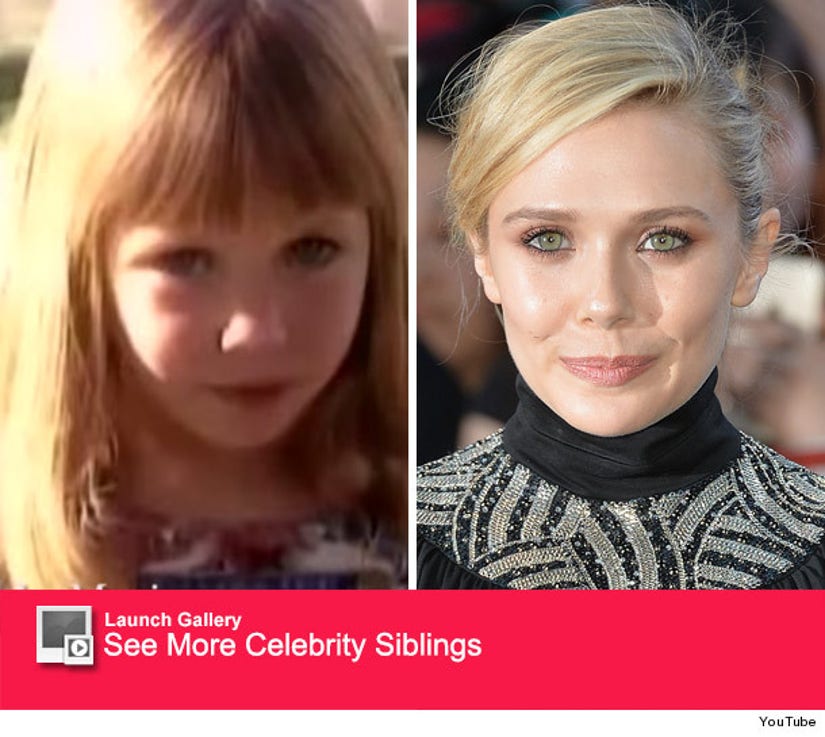 Elizabeth Olsen may be starring in the mega-hit movie, "Avengers: Age of Ultron," but she hasn't always landed the roles she wanted.

In fact, Mary-Kate and Ashley Olsen's younger sister was shut down by her famous siblings ... but, don't worry, it was only for a music video!

In a throwback clip for MK and Ashley's song "B-U-T-T Out," they sing (and rap!) to their sister Lizzie, telling her she needs to back off because she can't join them. Hat tip to JoBlo for uncovering this gem.

All Elizabeth wants is to be part of their adventure, but the twins wag their fingers and tell her to go away.

"Now back off and say goodbye. We'd rather be picked up by a twister, than tagged along after by a sister," they say in the song. "We'd rather eat French-fried garden snails, we'd rather lose all our fingernails, or bathe in a pool of slime. Hasta la vista, baby sista. Maybe some other time."

Little Lizzie breaks our hearts as she frowns at her siblings, but they won't budge. Check out the clip above to see the trio in action. 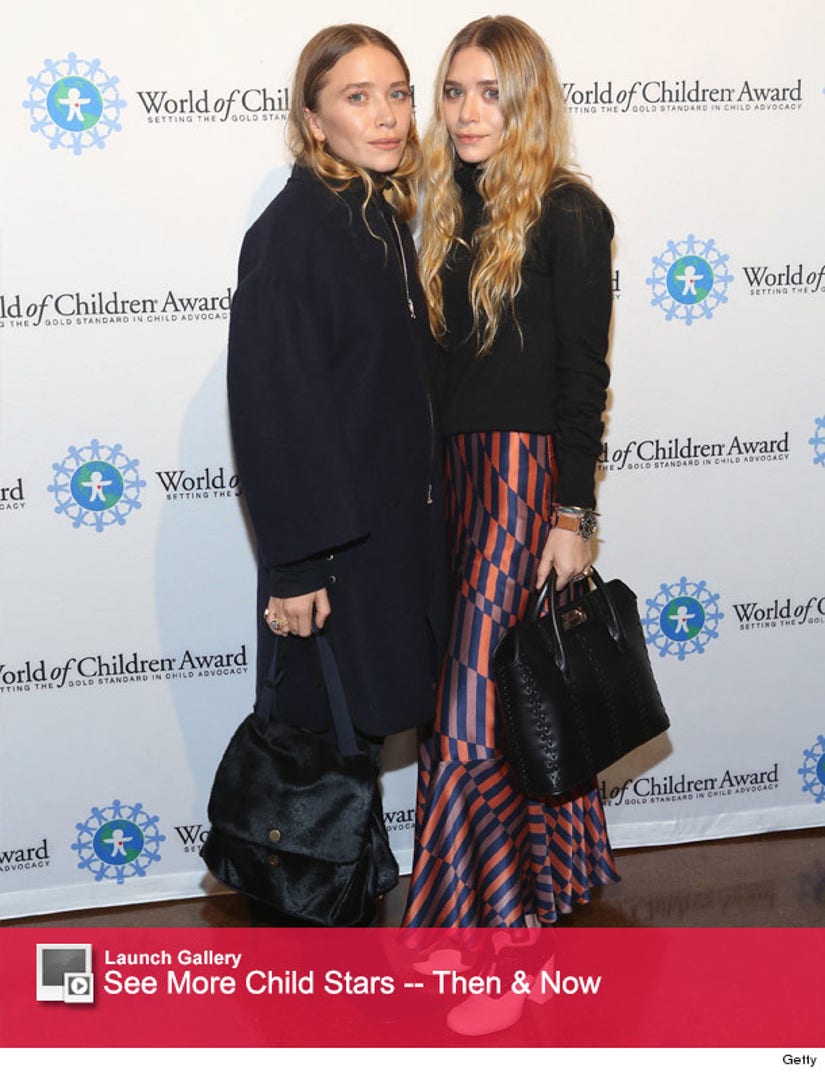 While she may not have joined the twins on "The Adventures of Mary-Kate & Ashley," she's forgiven her sisters and now sees them as role models.

"My sisters are the most inspiring women to me because of the way they lead their lives," she says in the latest issue of Net-a-Porter's The Edit. "They're insanely diligent and they taught me that you can do whatever you want if it's your passion and you work hard at it."

Elizabeth also talks about on growing up in Hollywood and how she stays motivated in her career.

"I've always been aware of what the word jaded meant. Ever since I was a little girl, I remember thinking, I never want to be that," she explains. "I want to live my life with curiosity, always recognizing my luck and good fortune. Because to get to make a living out of your passion is amazing."

One thing the actress is passionate about is her role in "Avengers."

"You don't say no to the Avengers," she says with a smile. "I've never experienced anything like it in terms of scale. We took over several towns in Italy and made them look like they were in the middle of a war. Then we moved the whole set to north London where we took over an old police academy. It was just insane."

We don't think Elizabeth will be told to "BUTT Out" anymore ...