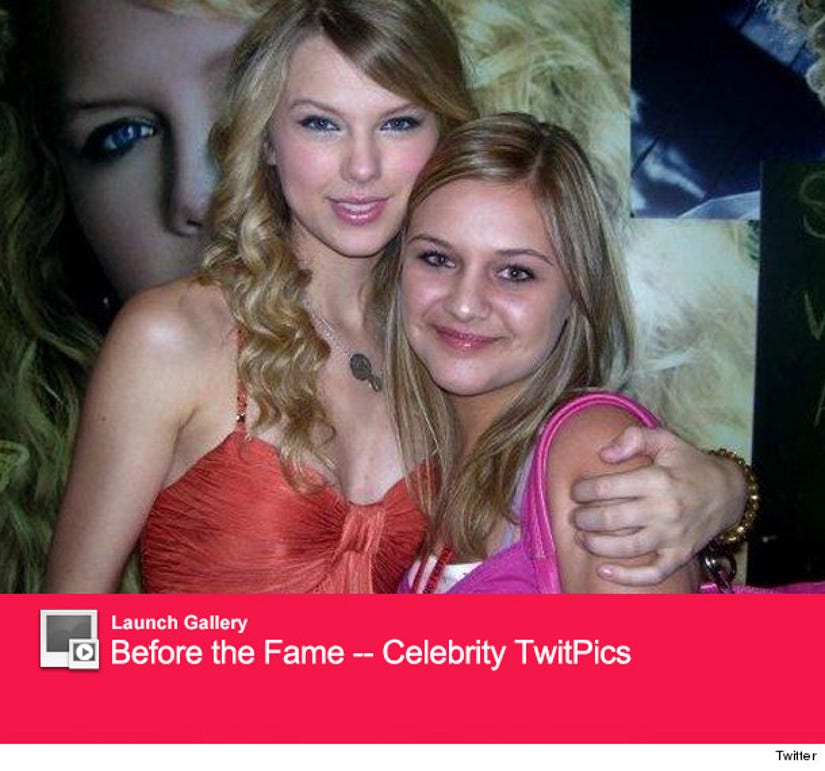 Kelsea Ballerini is one of country's new rising stars, with her debut single, "Love Me Like You Mean It," flying up the charts.

In fact, the catchy tune earned a seal of approval from one of music's biggest names, Taylor Swift!

The "Bad Blood" singer recently tweeted about the track, writing that it's "on repeat" in her car. So, what was the country newcomer's reaction to her idol's adoration?

"It was so cool to have someone that I've looked up to for so long and essentially endorse my music and what I'm doing and like it enough to tell people that respect her and listen to her about it," Kelsey tells toofab's Rachel Hoffman.

In fact, Ballerini has been dubbed the next T. Swift, which is something she never would have expected when she met her years ago at a meet-and-greet (see the photo above!)

"Those are some big ol' shoes to fill," the 21-year-old musician says. "I love Taylor Swift and I've always been such a fan of her. That's such a high honor to even be compared. I only hope to have a career as wonderful as hers."

The country cutie is set to release her debut album, "The First Time," on May 18, and Kelsea promises that it offers something for everyone. 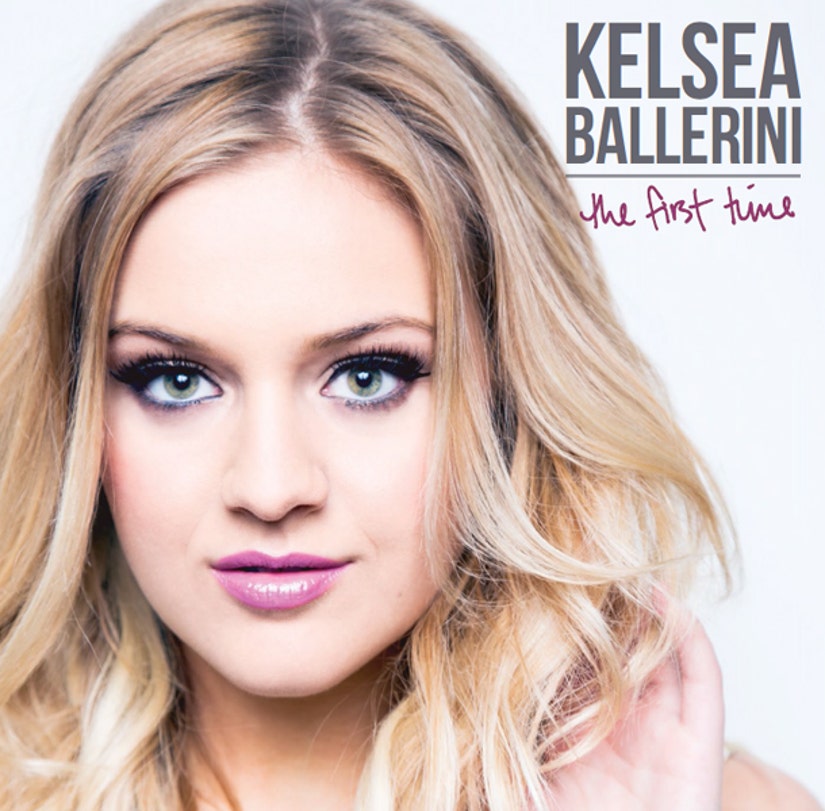 Want to learn more about Kelsea? Check out the quick Q&A below, and make sure to pre-order her album on iTunes.

Who would you like to duet with?
I have a long list of people, I love collaborations, but I'd really love to do something with Gavin Degraw very soon.

Favorite song of all time?
Amazing Grace, that's my go to.

Most embarrassing thing on your DVR?
I don't TIVO it, but I still watch Spongebob. Sometimes if I really just need to unwind and kind of watch something that isn't gonna stress me out or have drama in it, I watch Spongebob. Absolutely, yes I do!

Which shows do you like to binge-watch?
Grey's Anatomy and Pretty Little Liars. All day.

Guilty pleasure?
I really like food, Honestly, anytime I have time off I binge watch Netflix and eat chicken tenders. That's my guilty pleasure. Separate or together!

What's one surprising fact that your fans might not know about you?
That instead of doing piano in voice lessons, my voice teacher made tracks to the songs I wrote when I was 12.