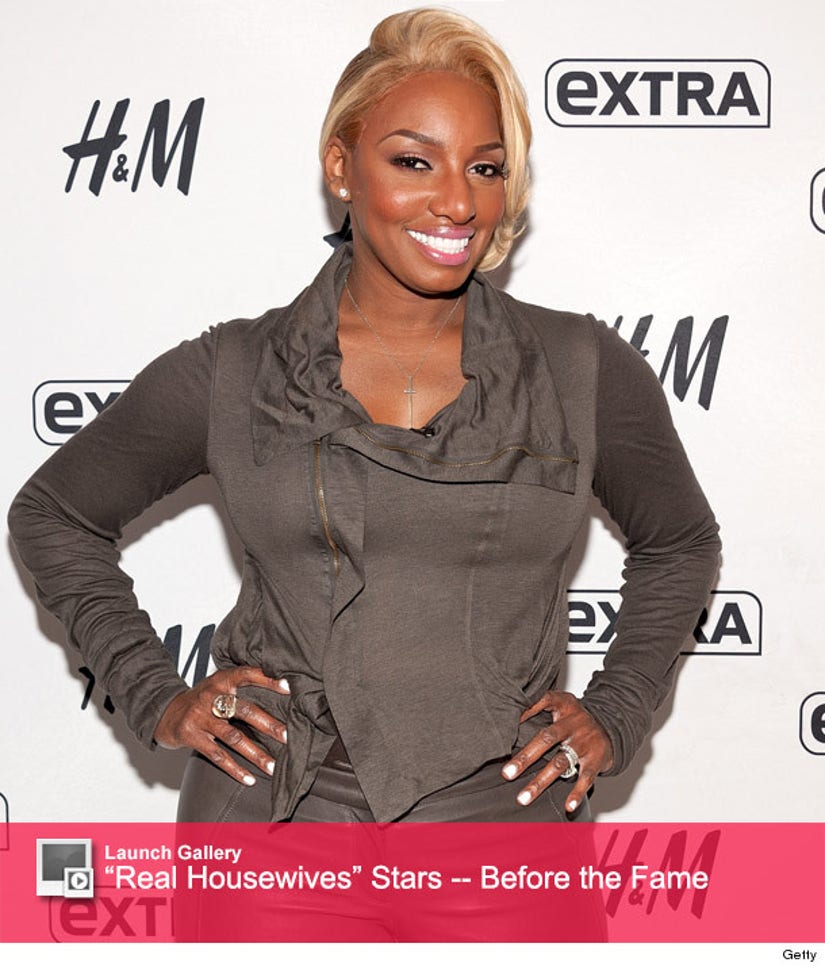 NeNe Leakes has a bone to pick with the "Real Housewives of Atlanta" cast!

The reality star recently chatted with Extra's AJ Calloway, where she threw some serious shade at her Bravo costars and even revealed she may not return to the show.

When asked if NeNe will be back next season, it definitely didn't sound promising. "I don't know if I'll return or not, I don't know," she explained.

Basically, the Broadway star says she only wants to stay on the show if Bravo casts some new ladies from Atlanta.

"I will return, however, if some of the other girls leave the show, because the show's called the 'Real Housewives of Atlanta.' There're a lot of women on the show this season who are single, they're not moms, they're not married, not dating," Leakes continued.

If you're a fan of the show, you probably know that NeNe hasn't exactly had the greatest of relationships with "RHOA's" Kenya Moore and newbie Claudia Jordan ... who are both single.

Perhaps the 47-year-old feels so strongly about adding new cast members because of the way she was singled out this season.

"All season I felt like a lot of the girls were coming for me, but I'm not surprised by that. I've been there since day one, lot of girls are gonna come for me, I'm a threat and it's to be expected, I'm a strong woman, I can handle it, don't necessarily like it, but can handle it," she said of her experiences last season.

And if the actress decides not to return to the "Housewives" franchise, she'll still have a home at Bravo -- NeNe and her former "RHOA" costar Kim Zolciak have a new show in the works, "NeNe and Kim: The Road to Riches," which will start filming this summer.

"We'll start shooting this summer, gonna do fish outta water experiences, traveling around the world,” Leakes revealed. “It's gonna be super fun, probably a little drama here and there."

We're definitely excited to see what the outspoken star does next -- what do you think about NeNe's candid comments? Sound off below and check out the gallery above to see more of your favorite "Housewives" stars before the fame!