Taylor Armstrong may not be on "The Real Housewives of Beverly Hills" now, but that doesn't mean she isn't affected by all of the drama.

"It hurts my heart to watch a lot of it because I really care for so many of the girls," she told toofab's Candice Brock at the 3rd Annual Reality TV Awards on Wednesday night. "Watching them have issues is tough -- especially watching Kyle [Richards] and Kim [Richards] struggle -- because Kyle is so important to me. I just want to see them happy -- that was really hard for me to watch."

Kim is currently in rehab after being arrested for public intoxication last month. "I'm just wishing Kim the best," the former reality star said. "I hope, this time, everyone can come out of this with a new perspective, and hopefully, her children won't have to suffer through these struggles any longer."

Taylor's own struggles were documented during her time of the Bravo show, as she tried to put the pieces of her life back together after the suicide of her estranged husband, Russell Armstrong. 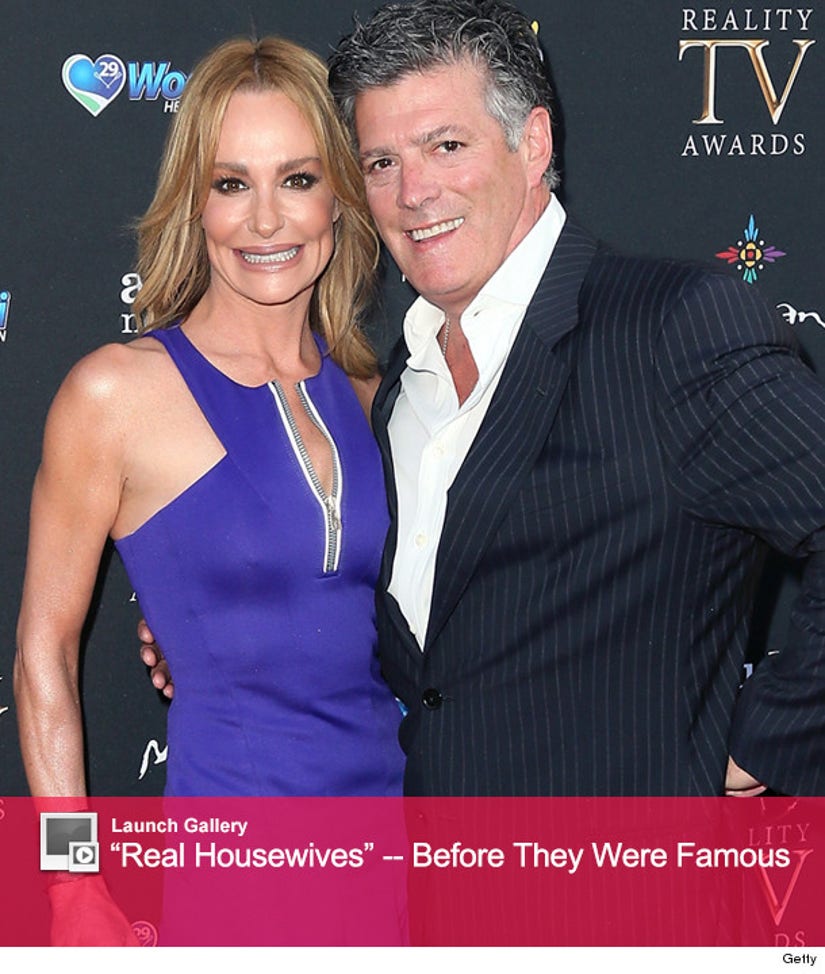 After a tumultuous past few years, the 43-year-old star finally got her happy ending when she married lawyer John Bluher in Pacific Palisades, Calif., last year.

Now that Taylor is in a better place, would she consider coming back to the show? Check out the clip above to find out more about her possible return to reality TV!