David Spade is a doting dad!

The actor stops by "The Ellen DeGeneres Show" on Monday, where he chats about his 5-year-old daughter, Harper, beating him at Tic Tac Toe.

The 49-year-old star, who co-parents the little one with ex-girlfriend Jilian Grace, admits that he needs some advice from the talk show host about the rules of winning.

"How long until I can school her in tic-tac-toe," he asks. "Because I am really good at it, but I'm faking it so she can win, but now I'm getting frustrated because she things I'm dumb. Because she laughs so hard when she wins, and then I think, well I could beat you. I want to say that, but I don't." 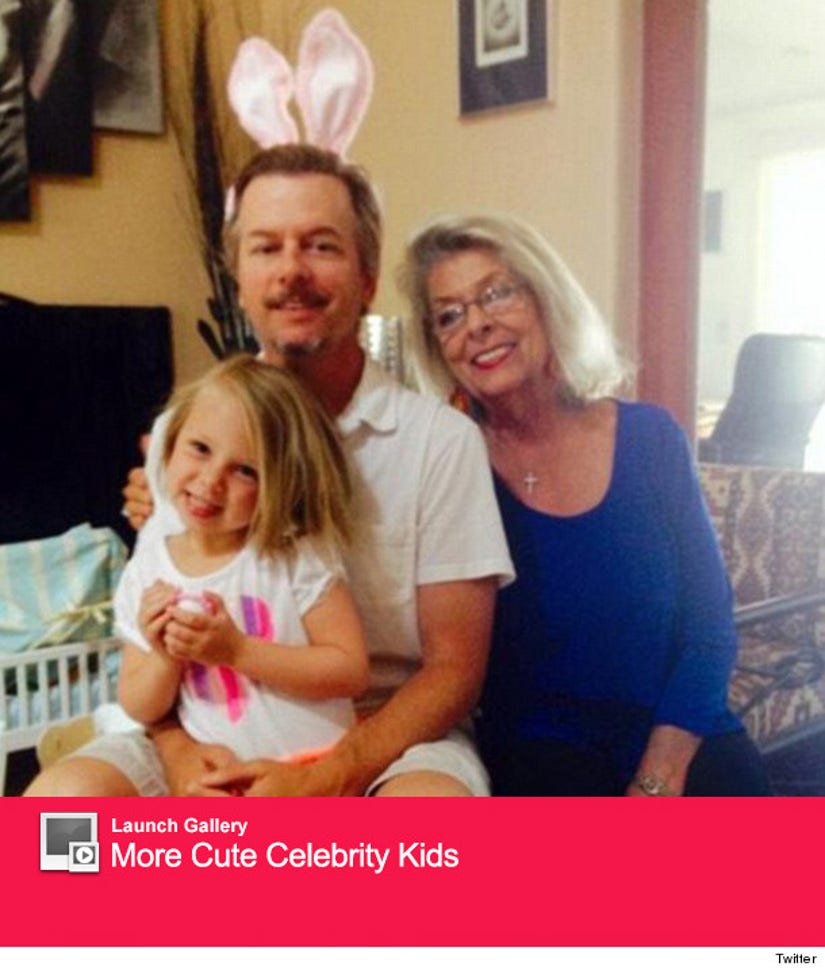 "Even when we do thumb wrestling she beats me and she's like, 'Oh My G-d, you have 100 pounds on me and win every time.' So I think when she turns six I'm really gonna turn it on," he adds.

"There are people that are more knowledgeable," DeGeneres declares.

Later in the show, Spade talks about getting his "mansion" ready for an earthquake for his daughter is safe. Watch the video below to find out what happened to the comedian's earthquake kit when he was drunk.