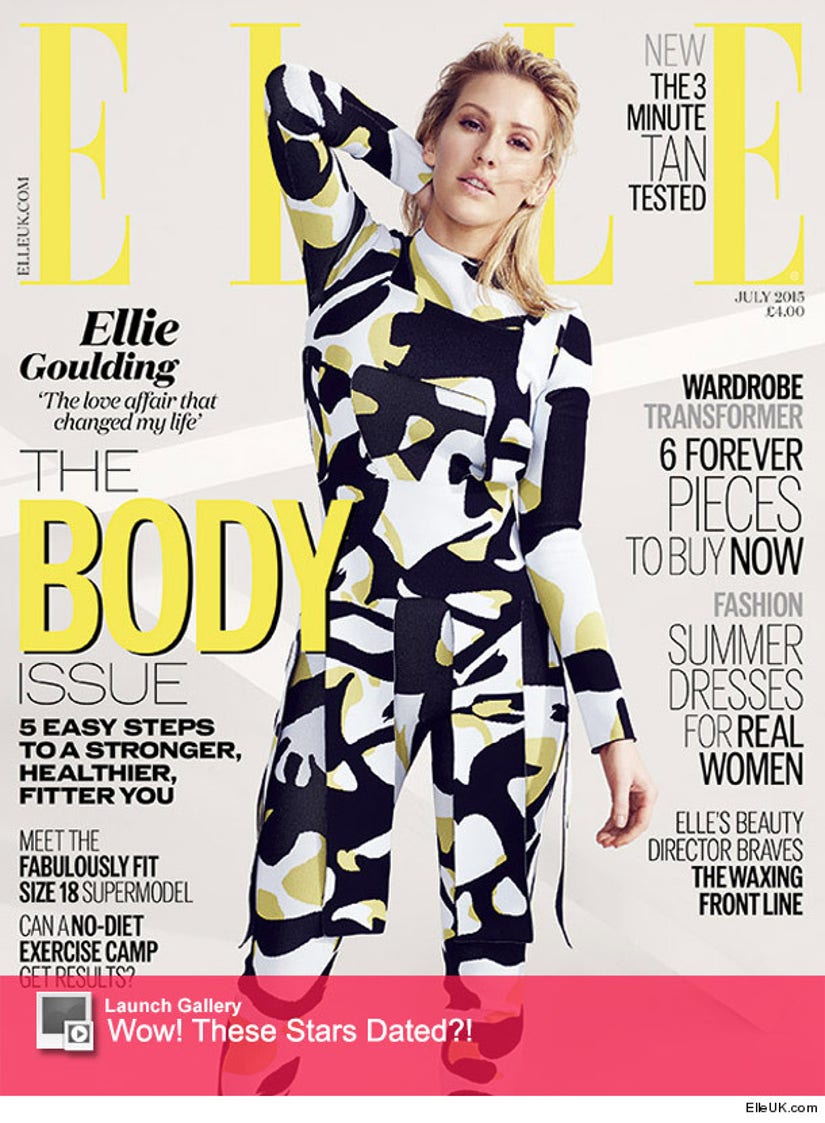 The "Lights" singer opens up about some nasty rumors in Elle UK's July issue, where the 28-year-old beauty says reports that she dated (and even cheated on!) Ed Sheeran with One Direction's Niall Horan are simply not true.

"I did go on a few dates with Niall, but I was never in a relationship with Ed," the blonde beauty tells the mag. "I have absolutely no idea where that came from and why it was turned into such a big thing."

Ellie also talks about the increasing double standard women in music are faced with when it comes to relationships -- and the "Love Me Like You Do" singer's definitely siding with pal Taylor Swift (who's been extremely vocal about the issue) on this one.

"I find it so frustrating that female musicians are constantly defined by the men they have or haven't dated. It's something I've talked about with Taylor a lot. She definitely feels that. She gets bothered by it," Goulding confesses.

"It's like, you can be a great artist, you can write great songs, but the thing that everyone is going to talk about is some relationship they think you have had or not had." she continues. "It's definitely something we both think happens to female artists over male artists.'"

Nevertheless, Goulding's now in a happy and healthy relationship with McFly musician Dougie Poynter -- and he may be the one.

"He is definitely the one forever," she reveals. "He's been through a lot, and he has a quiet depth that I love. And you know what, when I was a teenager, I fancied him, but I thought he was out of my league. Way too good-looking for me."

What do you think about the pop star's candid comments? Sound off below and check out the gallery above to see more surprising celebrity couples!