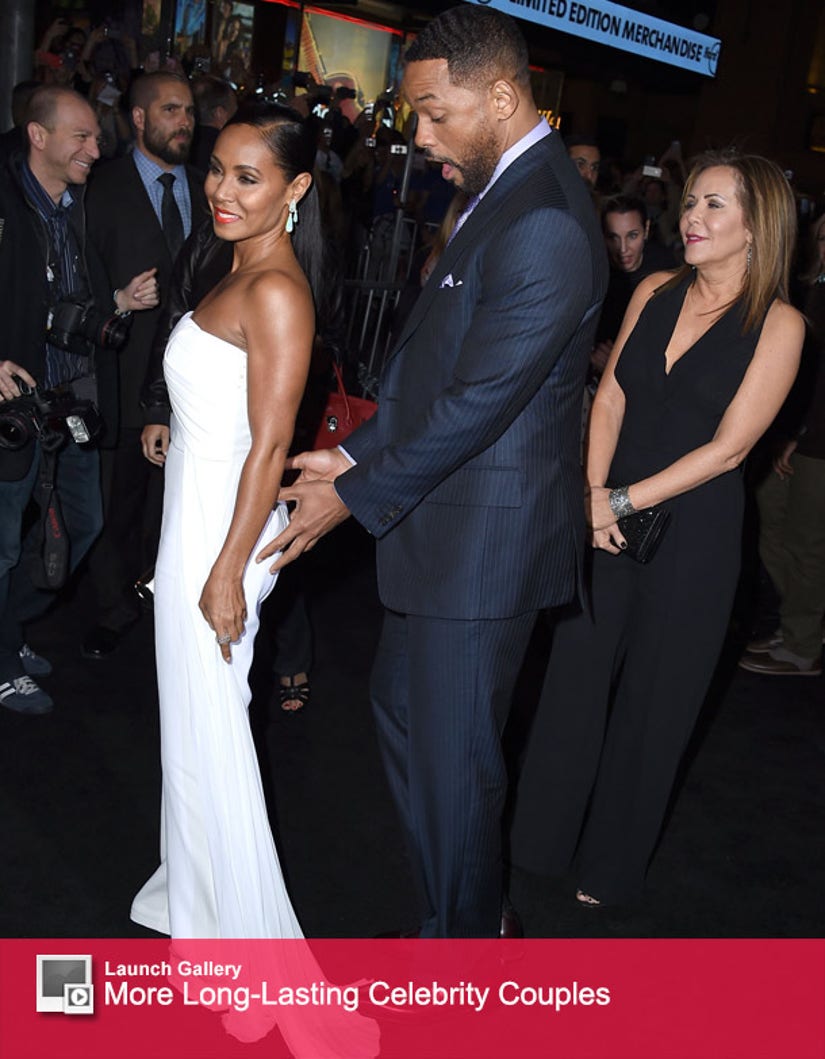 Jada Pinkett Smith has never been shy when it comes to talking about her "open" marriage to Will Smith.

In a new interview on the Howard Stern Show on SiriusXM, the actress revealed that she and her husband are free to date whomever, but that doesn't mean they do it.

"You gotta trust who you're with, and at the end of the day, I'm not here to be anybody's watcher," she explains. "I'm not his watcher. He's a grown man."

"I trust that the man that Will is is a man of integrity," she adds. "He's got all the freedom in the world, and as long as Will can look at himself in the mirror and be OK, I'm good." 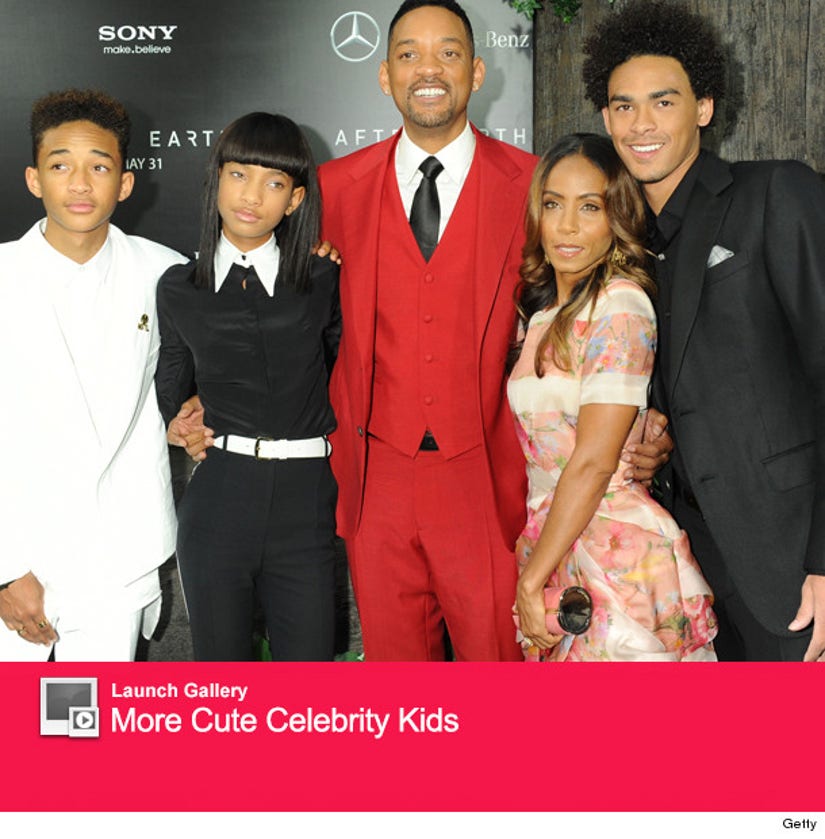 The couple got hitched when Jada was only 25, which is something she wants her kids to avoid.

"Heck yeah, don't do it," she says, offering up advice on waiting to get married. "Thank God I have a husband who is just a gangster partner because can you imagine taking that road together from 25 to 44? Woo!"

And in all those years together, Jada's gotten comfortable with her hubby checking out other women.

"If your man can't really see another woman's beauty how the hell is he going to see yours?" she asks.

The 43-year-old star also talked about her stance on disciplining her children. Don't be fooled, the Smiths keep it real when it comes to money.

Jada admitted that she told her kids, "'We're rich, you're not." "They took that real seriously," she adds.

Check out the rest of the interview below.