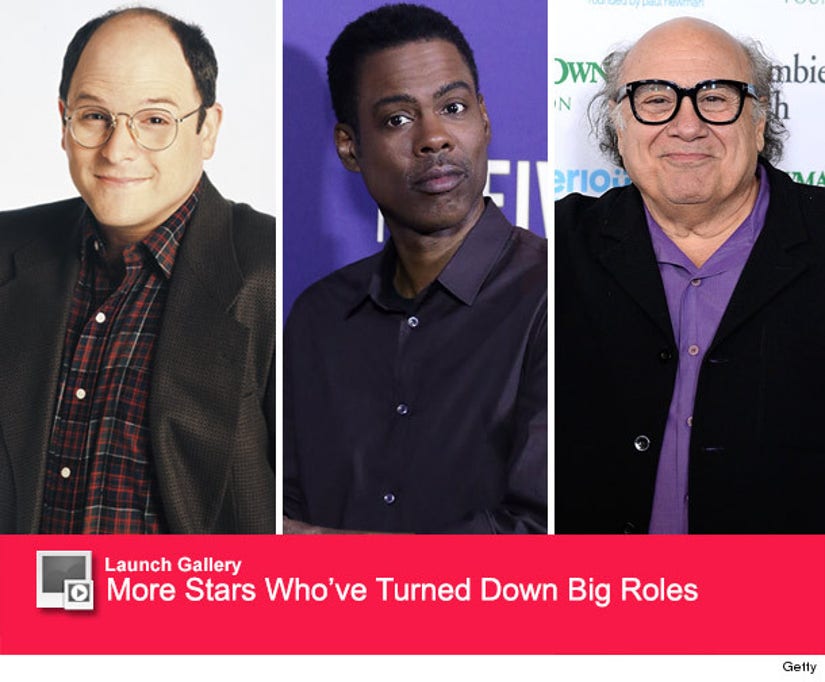 The actor opened up about his time on "Seinfeld" while chatting with Howard Stern earlier this week -- where he revealed that the producers had a few other actors in mind to play the uptight character.

So which stars were in the running to play George before Jason?

Clearly the casting worked out pretty well -- we can't imagine any other stars playing our beloved NYC friends!

In other "Seinfeld" news, Jerry Seinfeld recruited his former costar Julia Louis-Dreyfus for the premiere of his web series, "Comedians in Cars Getting Coffee," which hit the Internet on Wednesday.

Click the link above to see the hilarious video! 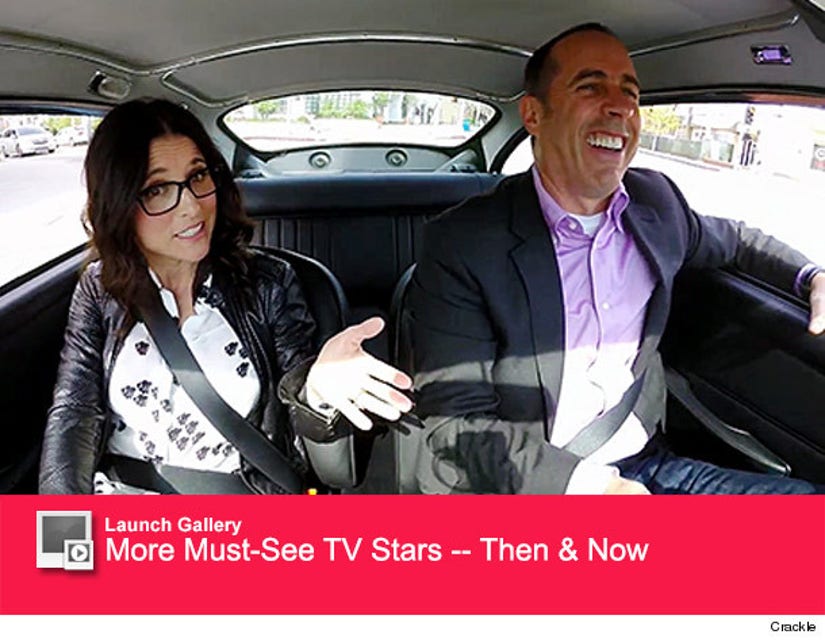 What do you think about Jason's candid comments? Sound off below and check out the galleries above to see more stars who turned down BIG roles & must-see TV stars now and then!