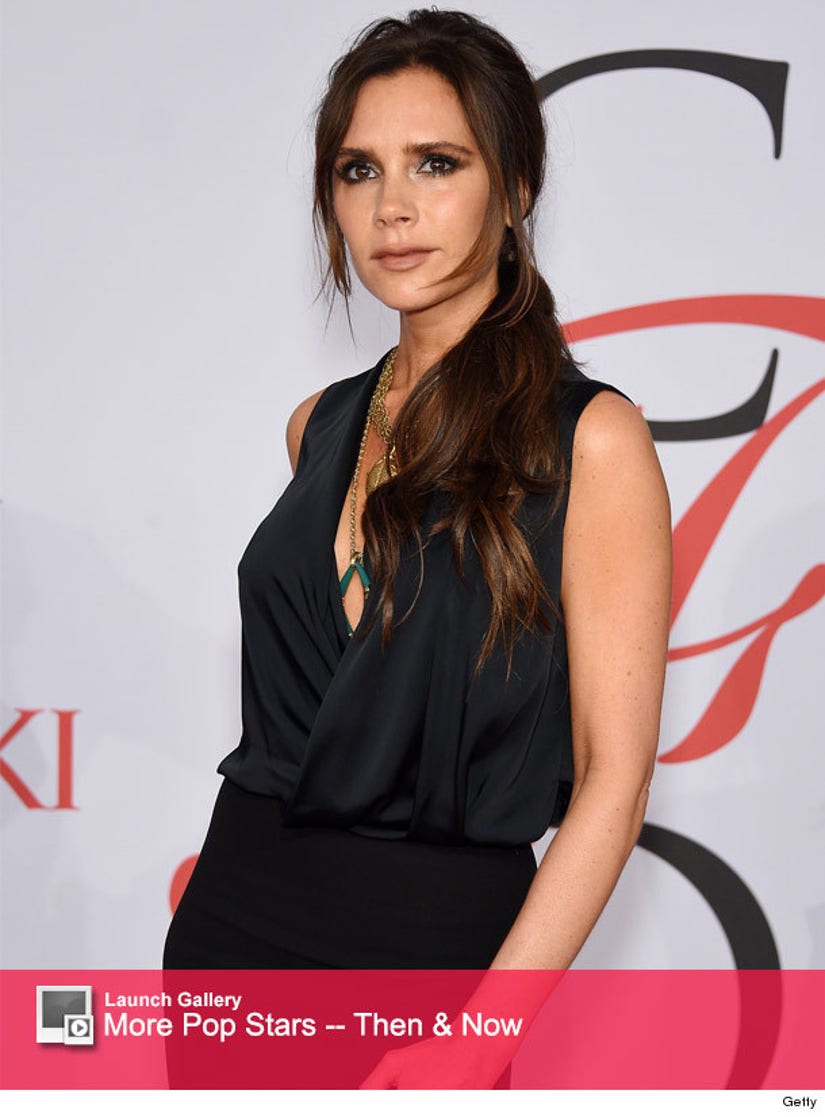 Victoria Beckham is spilling some hilarious secrets about the Spice Girls!

In a Q&A with Fern Mallis at New York City's 92nd St. Y, the posh pop star opened up about how the girl group came about and what their name used to be.

"There were thousands of girls that turned up to audition for the group," she recalled. "There were queues around the studio. Everybody sang a pop song. I sang 'Mein Herr' from 'Cabaret,' which was really not the right thing to do, but it was very dramatic." 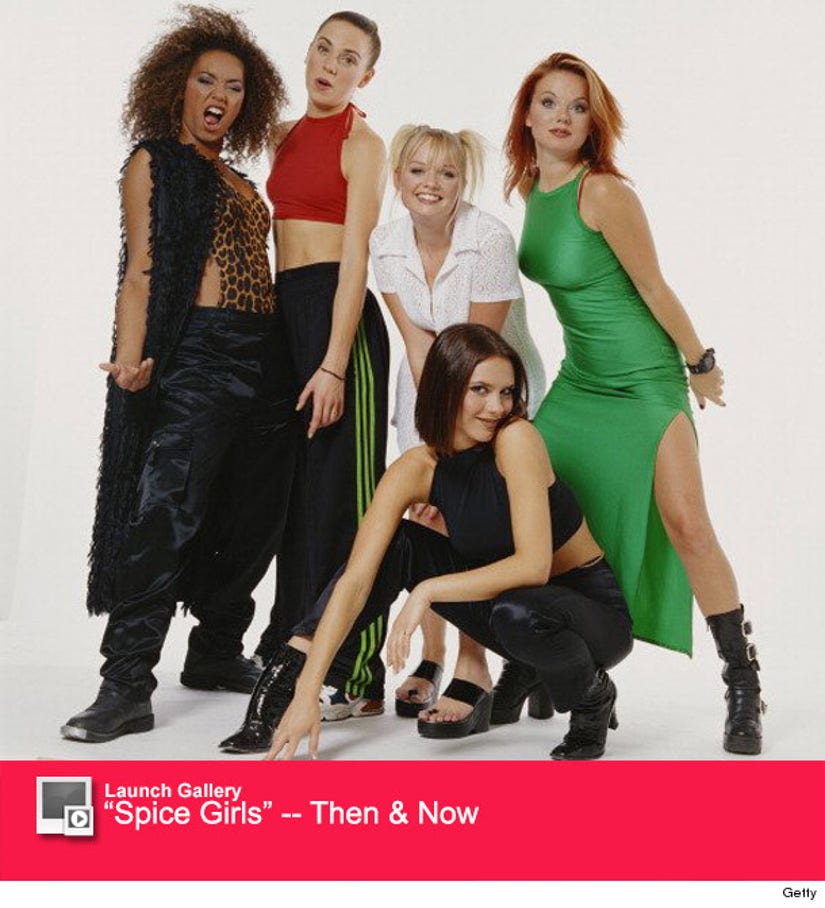 So, how did the ladies earn their famous nicknames?

"Posh was given to us by a British teen magazine, but we were already acting like our names," she admitted. "Mel B really did dress scary, always in leopard print. Emma [Bunton] really was Baby; she always wore pigtails and those bloody awful platform shoes!"

Despite admitting that she's not interested in a Spice Girls reunion, Victoria still has a close relationship with her former bandmates.

"I'm still very close to all of those girls. I'm really proud of what I achieved with them. We were just five girls who weren't all that great individually, but together, we were pretty great!" she quipped. "That's real 'girl power': Be who you are, do what you like and be friends with other girls!"

Now, the other ladies just need to convince Posh to do a reunion tour -- anyone else want to see the Spice Girls back on stage?!