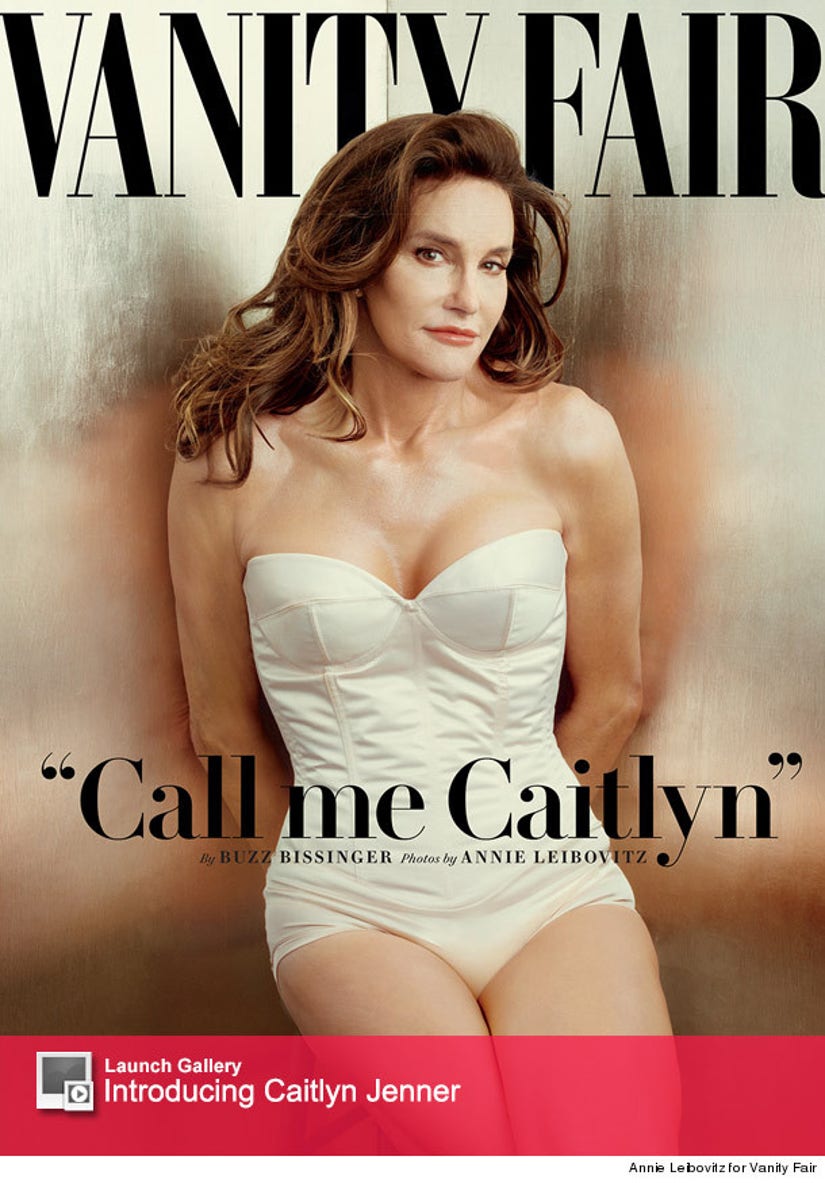 While nothing has been confirmed just yet, the organization tells toofab they would love to have Jenner as a judge for this year's event. The pageant is the only one that currently allows transgender contestants.

We're told they are reaching out to Caitlyn's people to make an offer -- and we think it would be a perfect fit for her if she accepts! In her interview with Vanity Fair, Caitlyn says she came up with ideas for her name by watching beauty pageants.

"It's one of the hardest things in life—choosing your own name," she said in her interview.

Jenner revealed that she liked the names Heather and Cathy, but Caitlyn is the one she ultimately went with.

With an offer on the table, we were reminded of a moment from the 2012 Miss USA pageant when Caitlyn's stepson, Rob Kardashian, was a judge -- and asked a contestant whether she felt it would be fair to have a transgender woman winning the title over a naturally born woman.

Robert posed the question to Miss Rhode Island Olivia Culpo, who went on to win the competition.

"I do think that that would be fair, but I can understand that people would be a little apprehensive to take that road because there is a tradition of natural-born women but today where there's so many surgeries and so many people who need to change for a happier life, I do accept that, because I believe it's a free country," Culpo responded with cheers from the audience.