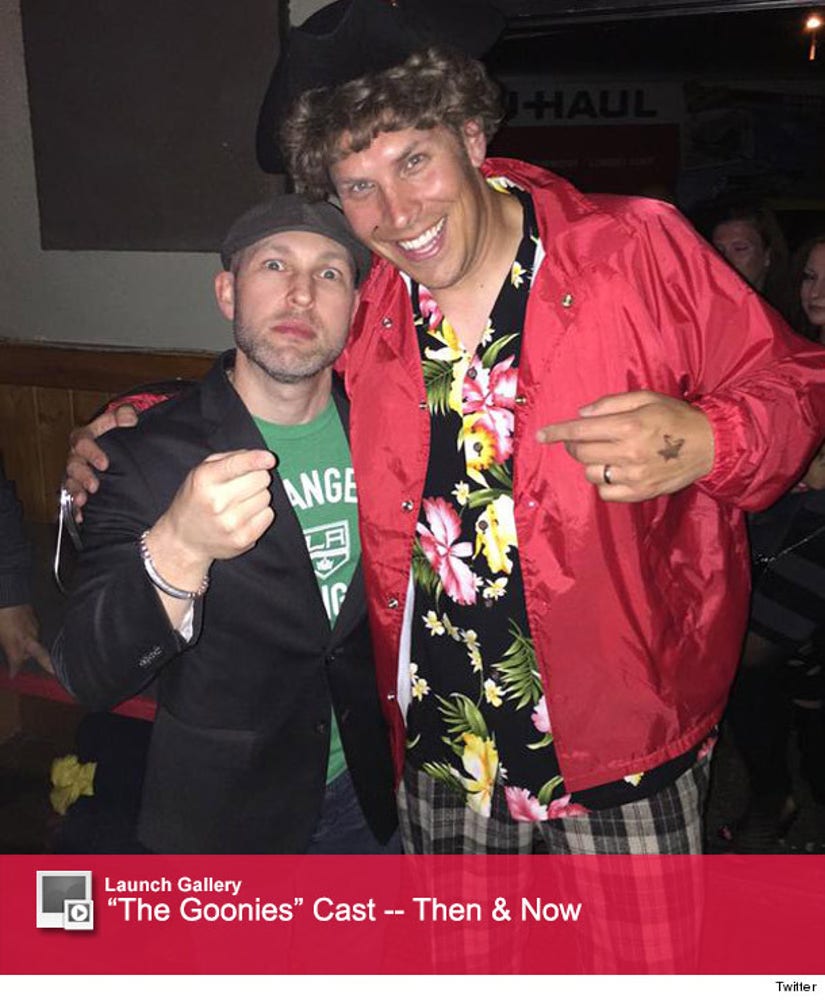 Chunk returns to The Goondocks!

Jeff B. Cohen -- who played the Truffle Shuffler in "The Goonies" -- went back to where it all started over the weekend, celebrating the 30th anniversary of the classic 1985 family flick in Astoria, Oregon.

The former child star joined fans at the annual Goonies Day event, held where the film was actually shot three decades ago.

And while it was a real treat to have Chunk in attendance, some fans may not have spotted him -- because he looks NOTHING like he used to.

Long gone are his curly locks and his character's trademark belly, proving how much 30 years (or puberty) can do to a person. Not only is he a lean machine these days, but Cohen has also put his acting career behind him -- and is now an entertainment lawyer who just released a book about negotiating deals in Hollywood.

"I was a chunky kid. I would play the funny little fat kid. I went from Chunk to the gorgeous hunk I am now (laughs), and I couldn't get work," he told local Oregon blog Willamette Week. "I don't think anyone quits acting intentionally. It's the best job. You get to play make believe and dress up. They feed you. There's food on the set all day. You get to travel. Acting's the best gig of all time. I like being an entertainment lawyer, but being an actor is hard to beat."

The actor-turned-lawyer shared some photos from his fan-filled weekend on his Twitter page -- including one shot of a fully-grown man dressed as his character and another of a woman with quite the tribute tattoo on her back. 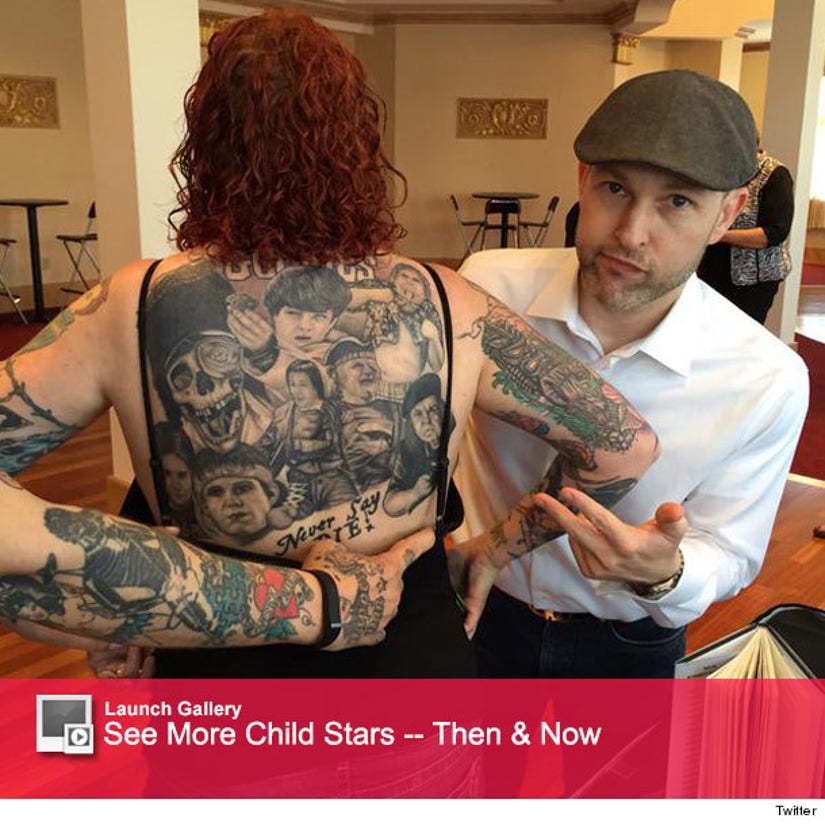 Check out the gallery above to see how much Cohen's costars have all changed in the past 30 years.

For now, we'll just leave you with this: