The new trailer for director Ridley Scott's latet sci-fi flick, "The Martian," just dropped and we're getting our first look at what happens when Matt Damon's character, Mark Watney, is mistakenly left on Mars and must try to survive alone with no communication on the "hostile" planet.

The movie takes place after a group of astronauts make a mission to Mars ... but are forced to abandon the planet after a storm nearly takes out the entire crew.

Astronaut Mark Watney is presumed dead by NASA and his team after they abort the mission. But what the crew doesn't know, is that Mark is actually alive and amazingly finds a way to contact earth with only minimal supplies by his side.

Jessica Chastain, Kate Mara, Kristen Wiig and Jeff Daniels star alongside Damon in the flick, which is set to hit theaters November 25. 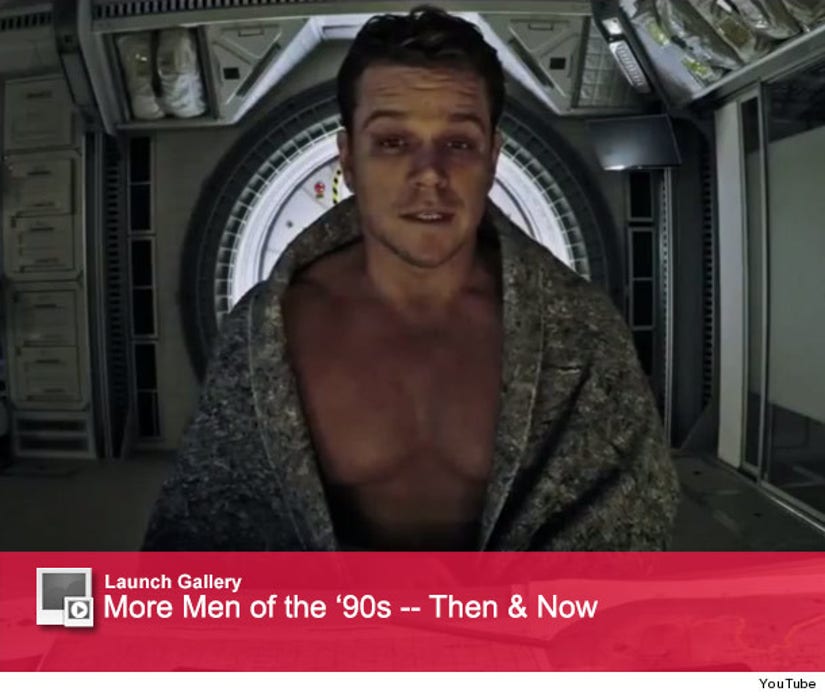 Are you excited to see "The Martian"? Sound off below and check out more men of the '90s then and now in the gallery above!