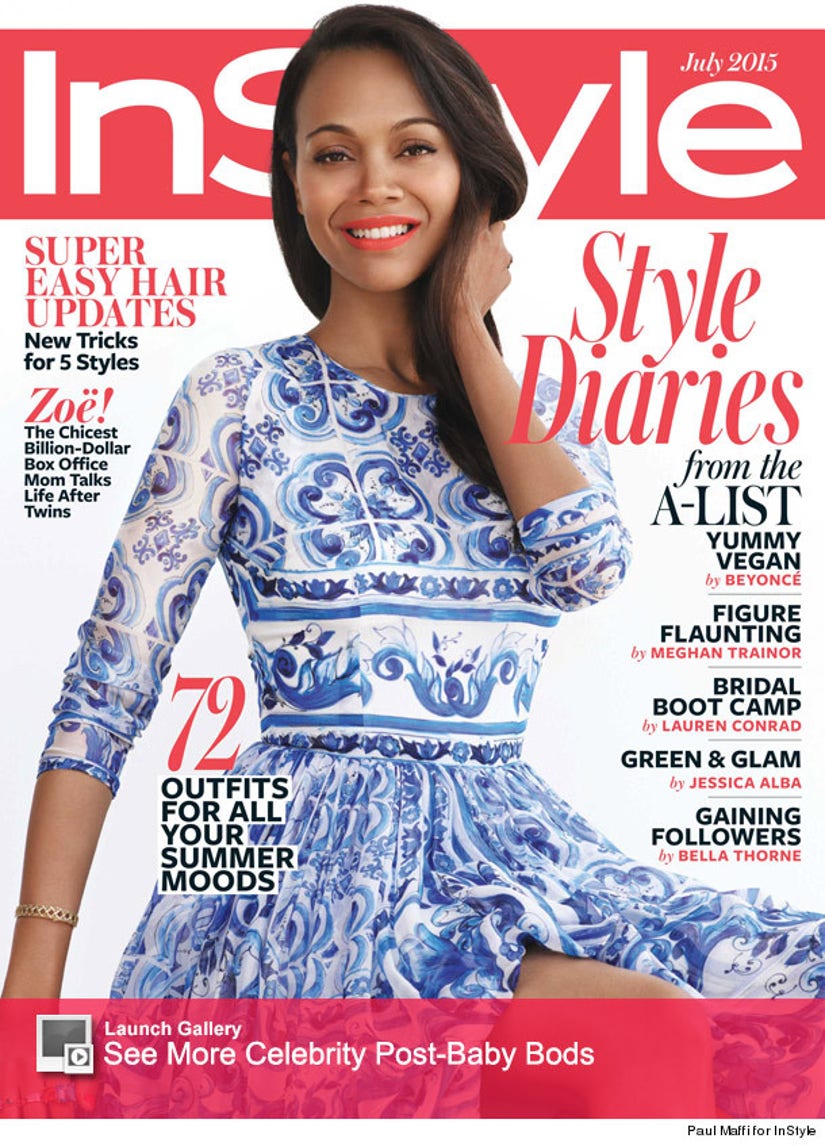 It's rare to see a husband take his wife's last name, but that's exactly what happened when Zoe Saldana got hitched!

In the July issue of InStyle, the actress reveals that her husband, Marco Perego, changed his name after their 2013 nuptials, but he did get some resistance from her.

"I tried to talk him out of it," the mother-of-two confesses to the mag. "I told him, 'If you use my name, you're going to be emasculated by your community of artists, by your Latin community of men, by the world.'"

The "Guardians of the Galaxy" star and her hubby added two members to the Saldana family in November -- twin boys Cy and Bowie. 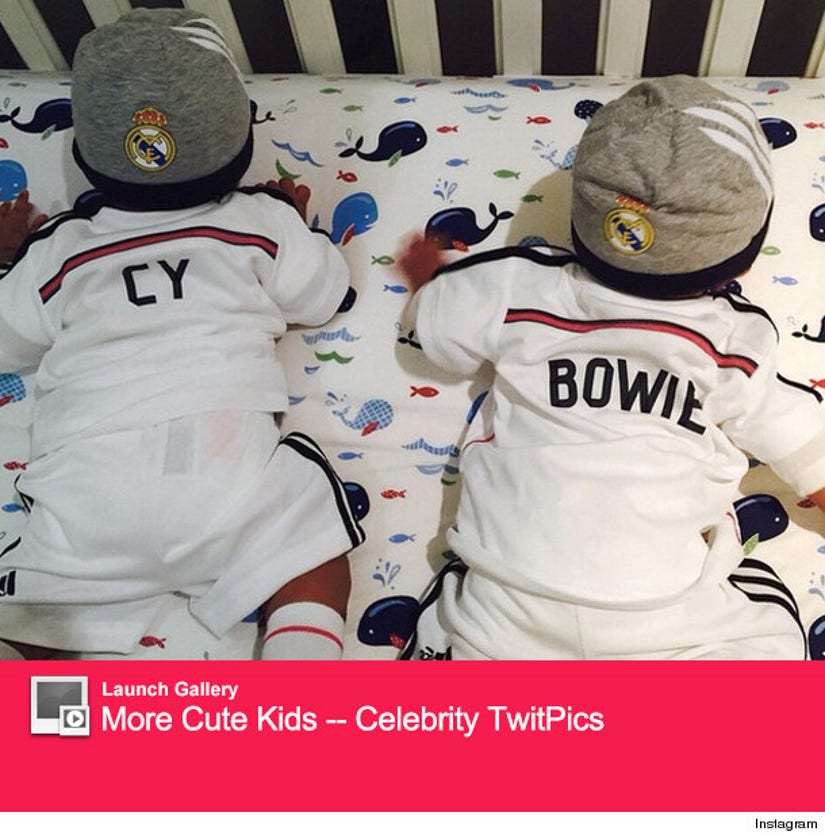 Saldana says having kids made her feel closer to Marco. "Since I've been with Marco, I've been lowering my guard," she explains. "Finally when we had our boys, I looked at my husband and I realized: I was meant for you and you were meant for me. I've always felt comfortable around men as long as they were friends. Now I finally feel comfortable with my lover. I don't want to be separate. I want my church. I want to live inside the religion of our own little family."

The brunette beauty also opens up about ignoring the pressures of getting her pre-baby body back.

"I don't want to get back to where I used to be. I want to feel healthy, and not just fit into the old jeans I used to wear," she declares. "I'm a woman now. My body has changed forever. It's softer… and stronger.”

To read Zoe's full interview, check out the latest issue of InStyle, on stands June 15.