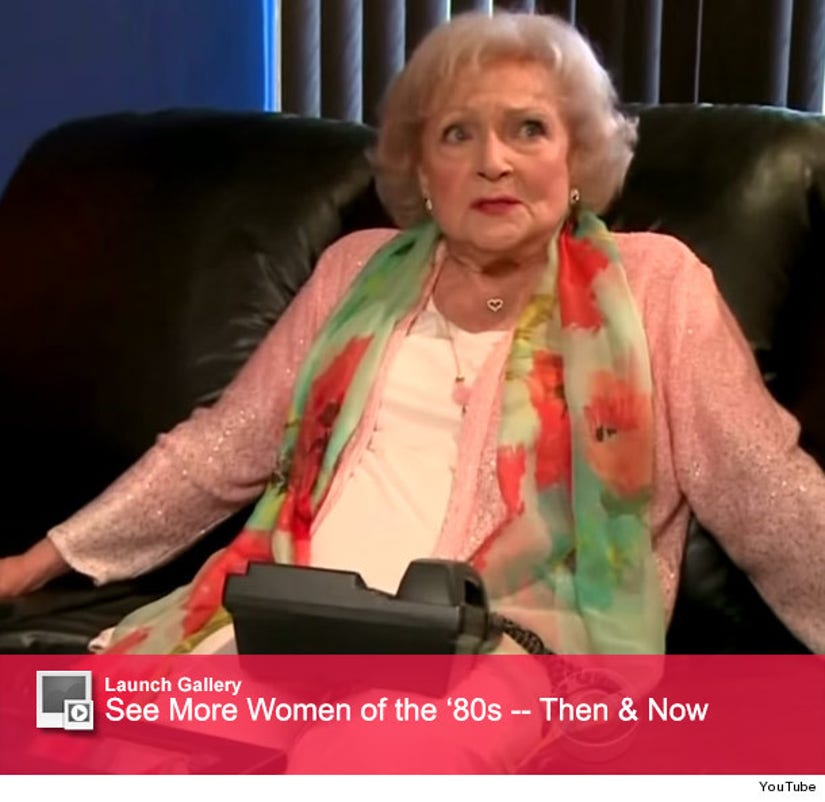 Betty White is a television legend, so when the 93-year-old star has a special request, it's important to try to fulfill it.

The comedienne stopped by "The Late Late Show" on Tuesday, but before her visit, she playfully took advantage of James Corden's kindness by prank calling him with some unexpected diva demands.

"I called him and I had a few things to say to him," she explained, "You know, the way I would like things done."

At first, the late-night host seemed more than willing to take the requests, but as the "Golden Girls" alum continued to ask for more, he seemed a little suspicious.

She started rattling off her demands, which included lighting changes, musical numbers and loads of yellow M&Ms!

Betty also wanted her dressing room painted a different color. "My dressing room as it is now is brown, and there's nothing worse than brown," she said.

But the British host wanted to talk her down from this one, so he tried explaining to her how the walls aren't exactly brown. "I think it's like an off-white," he explained. "It's more like a cream."

She wasn't having it. "Cream is just brown milked down," she stated.

Watch the video above to see Betty prank James -- his reaction is priceless!