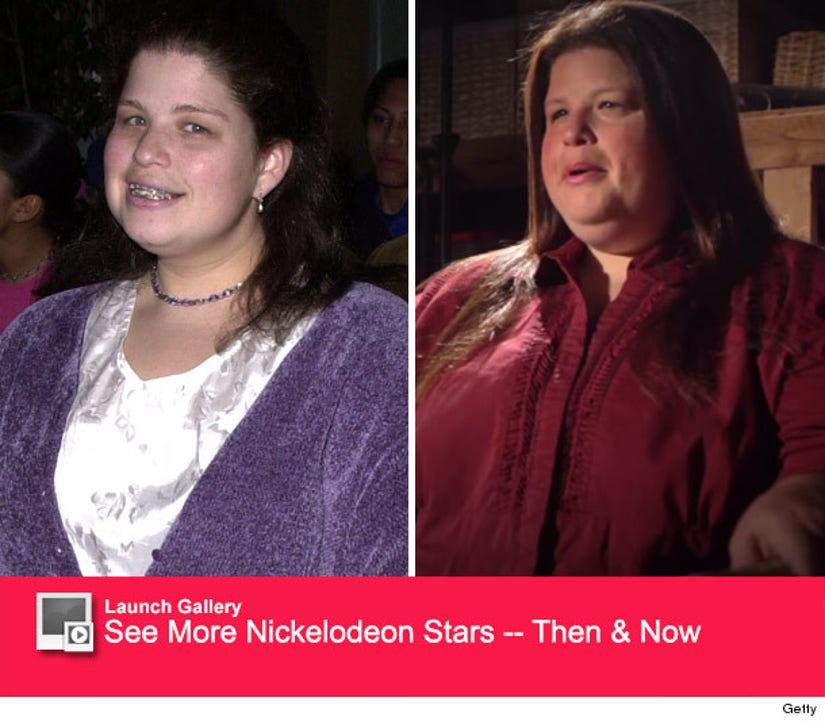 If you were a fan of Nickelodeon's "All That" in the '90s, you probably couldn't get enough of Lori Beth Denberg!

The actress' most infamous skit was "Vital Information for Your Everyday Life," where she spouted off hilarious advice like "If you're on time, that's good. If you're on fire, try yelling "AAAAHHHH!!!"

If you're itching for more of her sarcastic humor, you're in luck!

The now-38-year-old star made a cameo with "Lizzie McGuire's" Lalaine in Raymond & Lane's latest webisode called "Guns N' Daffodils." Check out the clip below to see these two back in action! 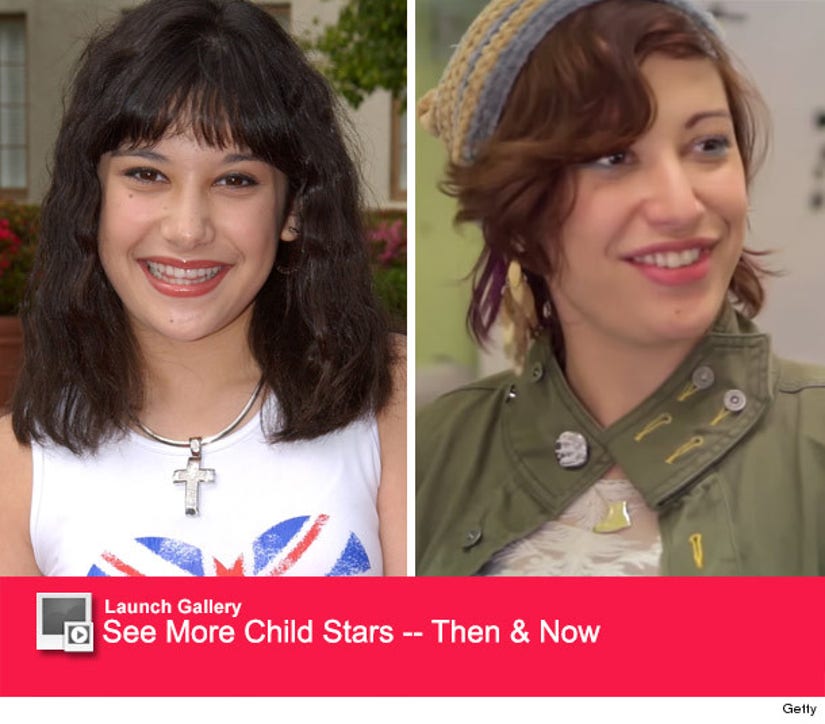 So, what has Denberg been up to since her stint on Nickelodeon?

In 2004, she landed a role in "Dodgeball: A True Underdog Story" and worked alongside Ben Stiller and Vince Vaughn, but her acting career didn't end there. She also made a memorable appearance as herself in 2012 on a hit Comedy Central show.

"I was called by the producer from the show 'Workaholics.' That was so fun, and so different from working on Nickelodeon," she told The True Gossip last year. "I never sat in a hot tub with guys smoking joints on Nickelodeon!"

Recently, Denberg has been working as a writer and has done work with non-profit organizations.

"I got ordained to marry my oldest friend and his now wife. People really loved the ceremony and told me I should do more of them! I write personalized ceremonies for each couple," she explained. "It's really amazing to get to know new people and be part of such a special moment in their lives!"

Click through the galleries above to see more of your favorite young stars, then and now!