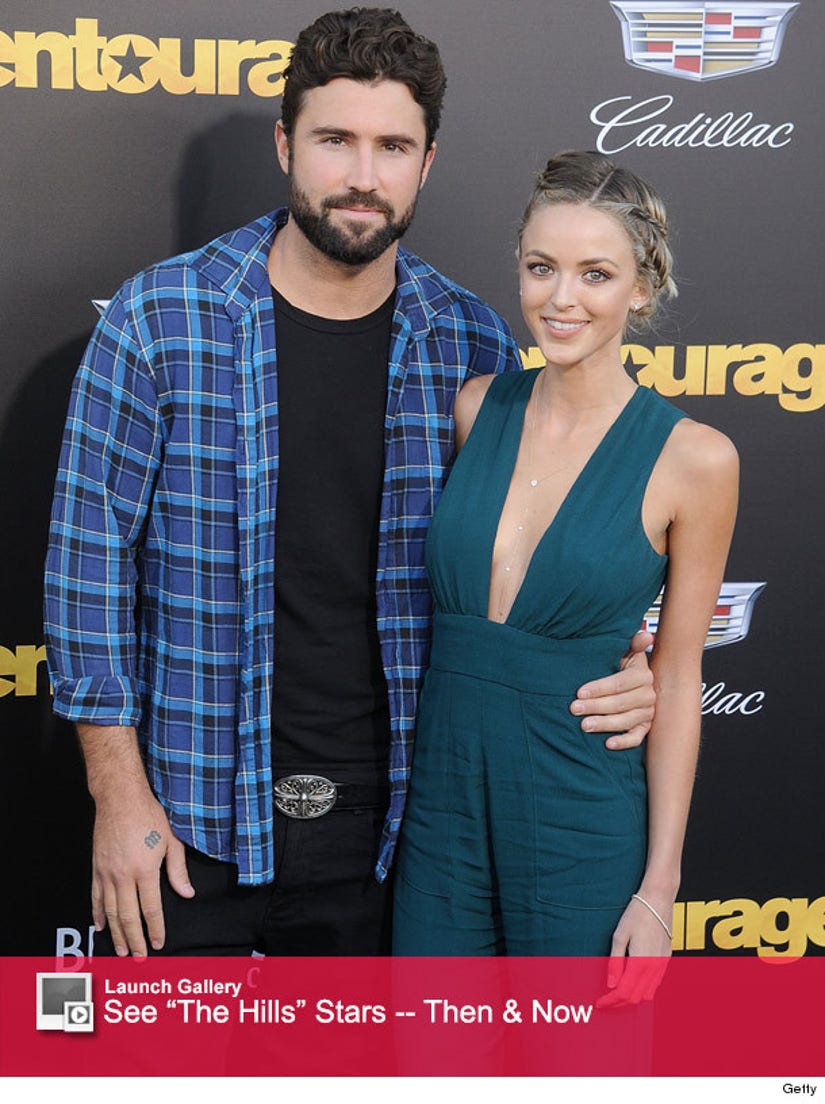 Brody Jenner is spilling the tea about his sex life with girlfriend Kaitlynn Carter!

The former "Hills" hunk is set to debut his new sex talk show, cleverly titled "Sex With Brody," later this month on E!. But before he tells all over the radio, he sat down with GQ to talk about threesomes, his mom's dating advice and his "sex enthusiast" title.

When asked about his best sexual experience, he was quick with his answer.

"I'd have to say it's with my girlfriend, Kaitlynn," he told the mag, ever the dependable boyfriend. "We have the best sex together, but we also switch it up and do fun things as well. We're not opposed to having somebody else join in on our sexcapades."

He also noted that most people are "nervous to bring up that subject" of threesomes, but luckily, his lady isn't opposed to adding a third person. 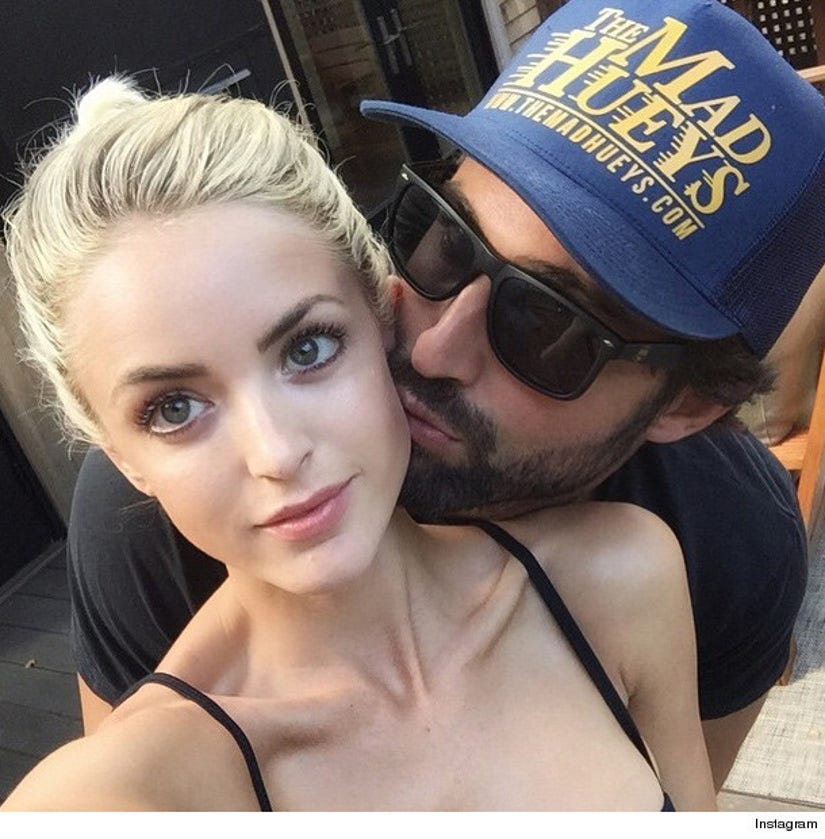 "I truly believe that a lot more people are a lot more receptive than you think," the reality star said. "And when the conversation was brought up, Kaitlynn said, 'I actually don't mind that at all.' So I was extremely excited about that."

Lauren Conrad's ex also said he would consider himself an "expert" on sex because of his past experiences. "I've been in many relationships in my life and learned a lot from them, good and bad," he declared. "Yeah, from experience, that's where my expertise comes from."

As for mom Linda Thompson's sage advice on the topic? "Go have fun. Wear protection. Be careful, and just watch out."

To find out what Brody said was his "most traumatic sexual experience," check out his full interview with GQ. Just a warning ... it's pretty cringe-worthy!