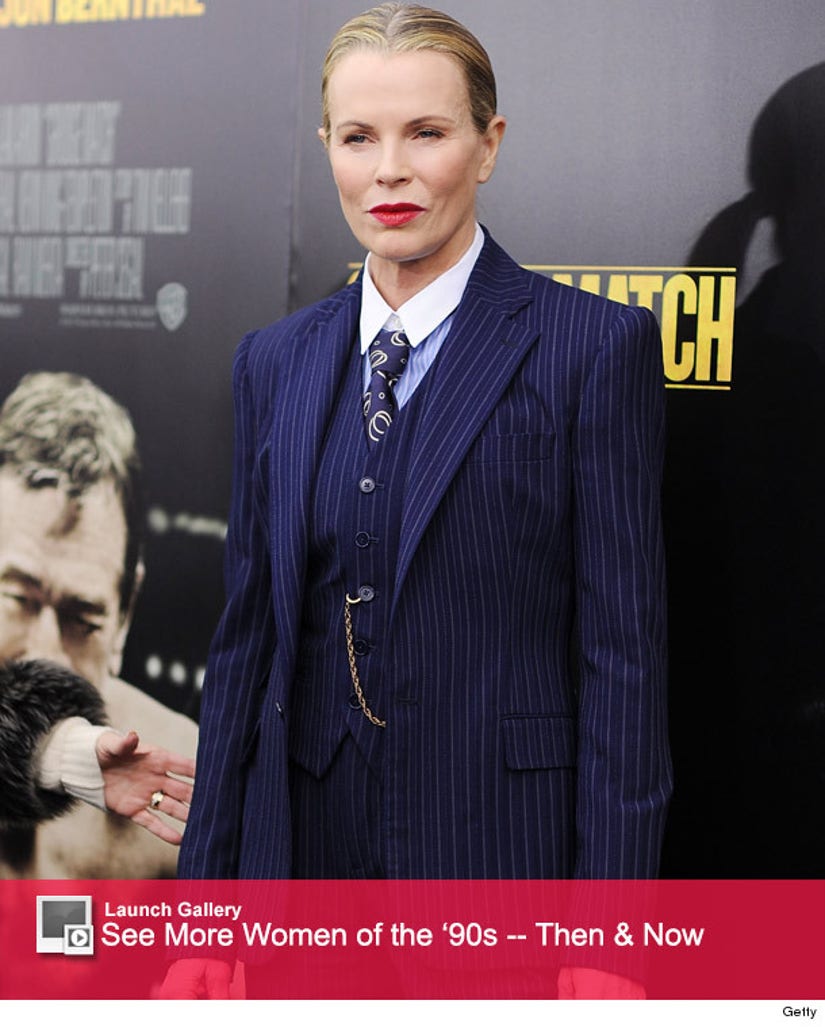 Kim Basinger has a solution for women who want to take control ... give up sex!

The 61-year-old reveals that she's noticed a shift in the way men and women are treated in the entertainment business, but she insists that sex may be the key to turning the tables.

"I do think we're coming into a moment in time where it's changing," she says in a new interview with Elle magazine. "But if you really look at it, men are kept as the sacred ones and touted the older they get. It's always been the old adage that women are put out to pasture the older they get. But I think it's changing somewhat. We've got a slew of films coming up. We've got a female 'Ghostbusters.'"

"Women are important, and they have to be in the movies," she adds. "So, what are you going to do? All we have to do is all hold our hands and stand up and say 'No.' We can stop having babies, we can stop having sex, everything. And then women will rule the world."

"We'd all hold hands and say, 'No more.' How about that? That's it. Women would know their power," she declares. 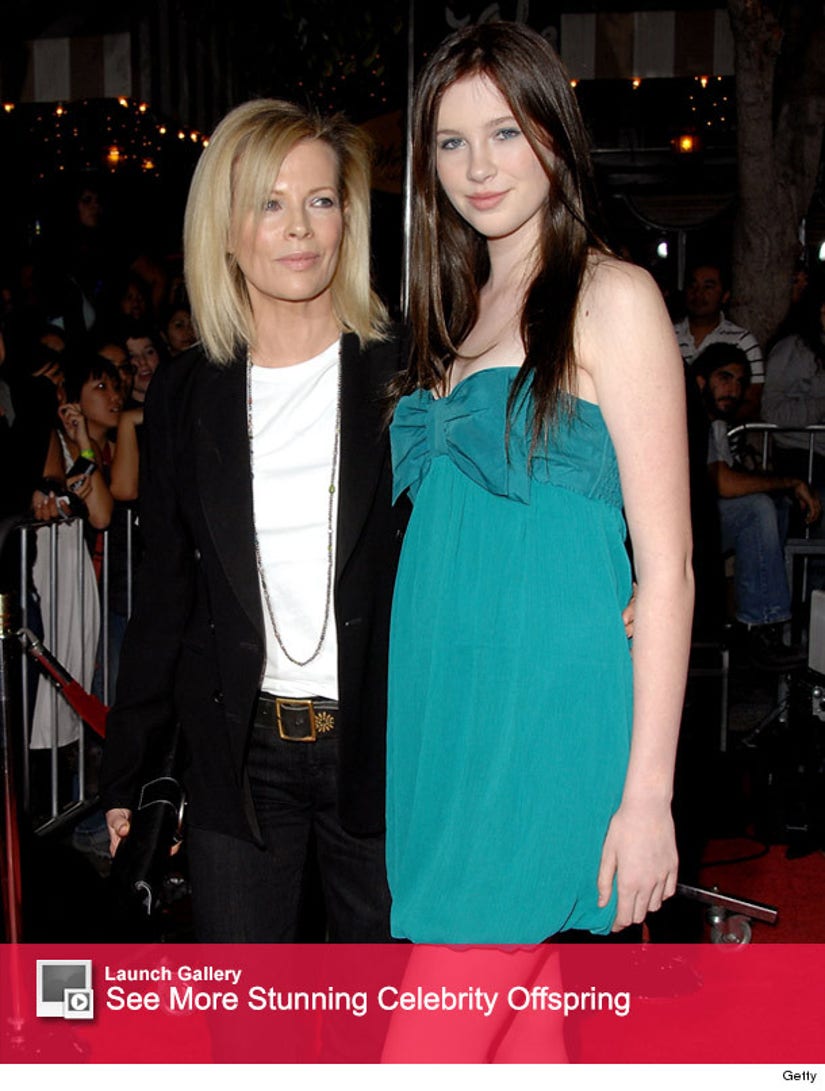 While Kim's sex theory probably won't catch on, she has taught her daughter, Ireland Baldwin, the importance of being a strong woman.

"I think women are so creative and so powerful. Over the last 20 years, more and more women do have each other's backs," Basinger explains. "I'd like to see it starting off when kids are little. I have one daughter and I told her, "When your friend says something is a secret, you know what you do? Don't tell anybody. It's a secret. Don't tell anybody.'"

What do you think about Kim's candid comments? Sound off below!