Sporting a white onesie and Timberland boots, Kim's daughter is seen bopping along to the music with Larsa's son.

"I had to sneak Sophia into the hospital the day you were born and I knew that the two of you would be trouble together lol. Love the dance moves. Happy Birthday North we love you so much," the former "Real Housewives of Miami" star captioned the candid clip. 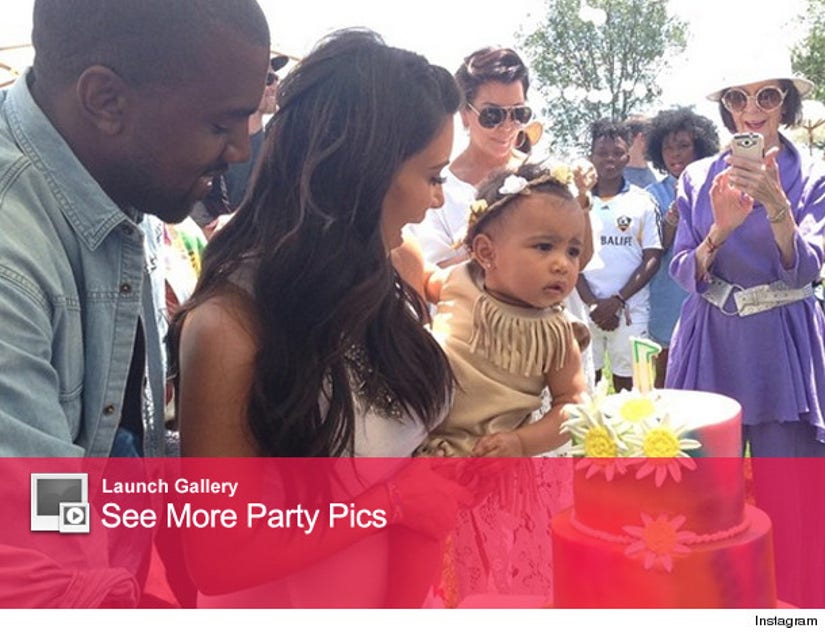 On the heels of last year's Kidchella-themed bash, Kim and Kanye took North to Disneyland on Monday for a day of family fun with Kourtney Kardashian, Kendall and Kylie Jenner, Tyga and her cousins, Mason and Penelope.

We can't wait to see the soiree they throw for North this year, but for now, click through the gallery above to see pics from her first birthday party! 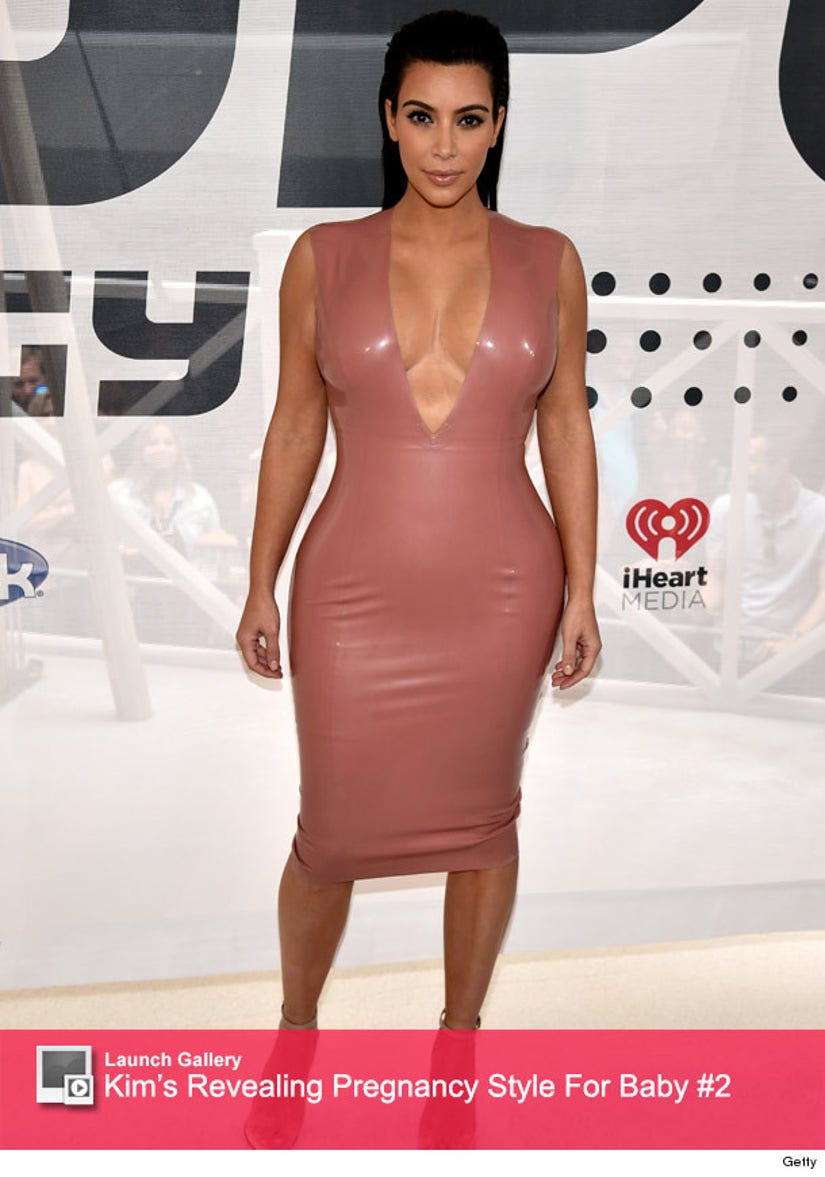 The now-2-year-old tot will also soon be a big sister, as Kim is currently expecting her second child with her rapper hubby.

It was previously reported that the 34-year-old is having a boy, but she put those rumors to rest in a new interview with NPR on Saturday.

The "Keeping Up With the Kardashians" star also stayed mum about the new addition's name. "I don't like South West though," she declared. "Cause that's like you know, North will always, you know be better. She has a better direction, so I wouldn't do that I don't think we'll go with another direction."

"Everyone keeps on saying South and I think it's so stupid, it's the stupidest thing ever and just ridiculous!" she added.

We can't wait to meet their baby-to-be. Happy birthday, North!