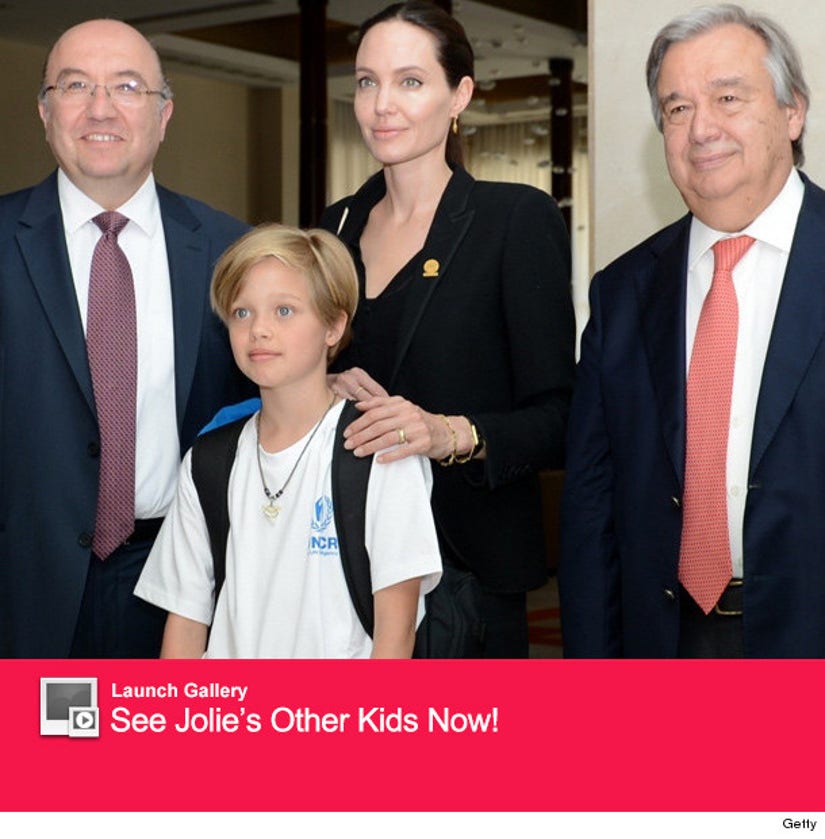 Angelina Jolie is teaching her daughter the importance of giving back!

The Oscar-winning actress brought daughter Shiloh on a humanitarian trip to Turkey in honor of World Refugee Day.

The mother-daughter duo was photographed with Antonio Guterres, United Nations High Commissioner for Refugees, during their outing on Saturday.

After visiting a Syrian and Iraqi refugee camp, Mrs. Brad Pitt spoke out about the importance of getting involved with what could be the "worst refugee crisis ever recorded."

"Our world has never been richer or healthier or more advanced," Jolie said in a statement posted online. "Yet never before have so many people been dispossessed and stripped of their basic human rights."

"People are running out of places to run to. If you are an Iraqi or a Syrian fleeing violence, where do you go? Every border country is being pushed beyond its limits," she continued.

We love that Angie brought her 9-year-old daughter on the trip to educate her on these important issues. 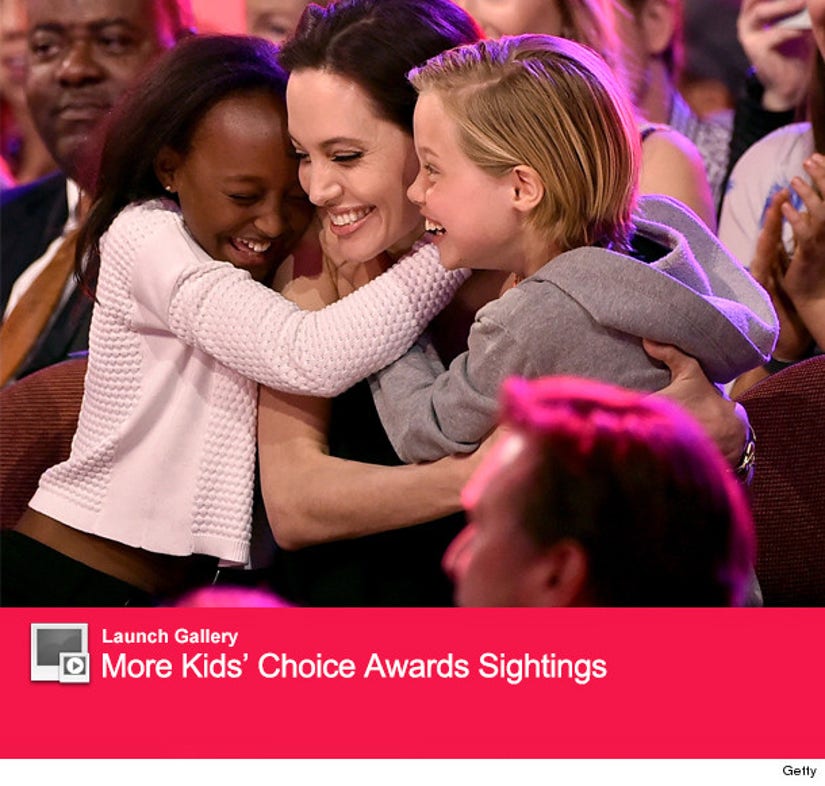 The last time we saw Shiloh at a public event was during the Nickelodeon Kids' Choice Awards ﻿with her sister, Zahara, back in March.

The adorable duo had a girls' night out with their famous mama at the event, where they were beyond excited to cheer on Angelina and mingle with a few celeb guests.

It's clear Shiloh and Zahara were proud of Jolie's big win for Best Villain, thanks to her role in "Maleficent" -- just look at their reactions to her name being called in the photo above!