Katherine Heigl is singing her husband's praises after he helped her with her latest film.

The actress and costar Ben Barnes sat down with toofab's Brittany Kyles to chat about their brand new flick together, "Jackie & Ryan."

The movie follows the lives of Ryan, a traveling folk singer who's struggling to make a living, and Jackie, a former musician who's trying to maintain custody of her daughter in the midst of a messy divorce. In an interesting turn of events, these two troubled individuals come together and end up changing each other's lives for the better. 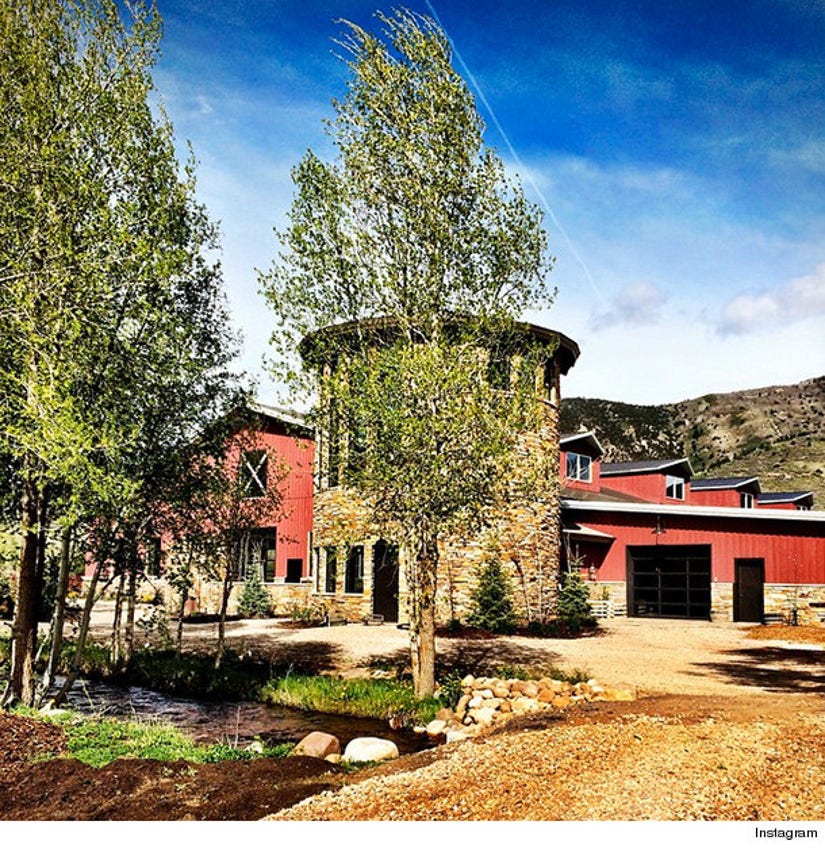 The film has a very rustic feel, with shooting taking place close to Heigl's Utah ranch (above).

"I live up in Utah most of the time," she tells toofab. "It was awesome, I could get up for work and just be like three minutes from my house. I loved it. 90% of the movie was shot outside, in January, in Utah. I loved it." 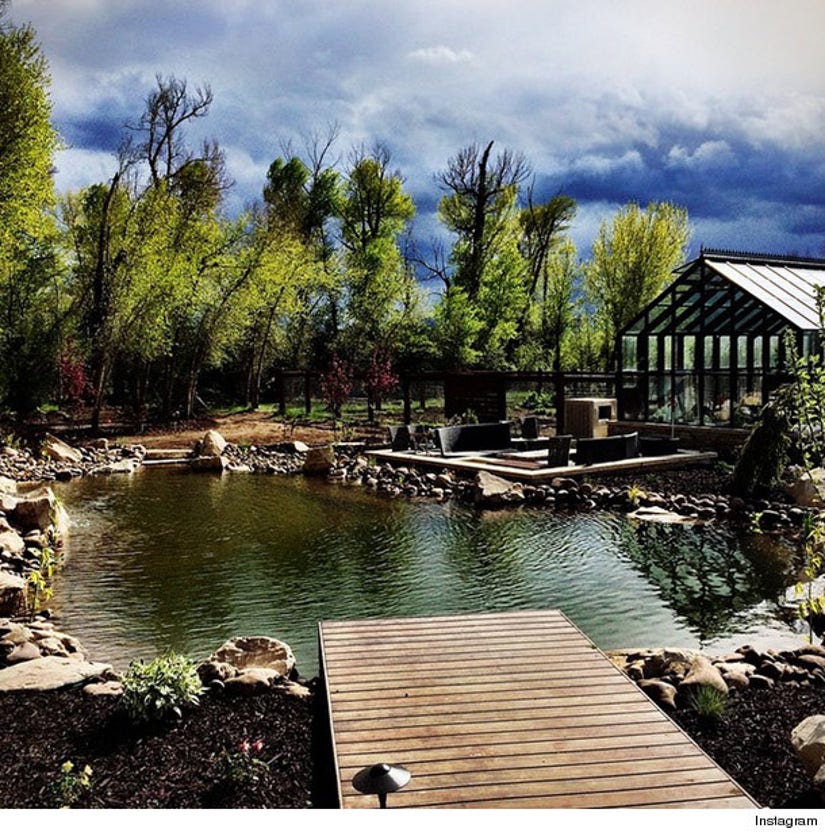 Katherine says she couldn't convince Ben to stop by for dinner, though -- "he's lazy like that," she tells us -- but her proximity to her family did came in handy. She credits rocker hubby Josh Kelley with helping her with voice lessons for the role.

"I don't know that I could have done it without him," she says. "A lot of it I recorded in his studio in our ranch, with no one watching. I could get a little more courageous about it. I was just nervous and embarrassed."

One thing that made it a little easier to break into song on set: Barnes and Heigl have known each other for years now, after playing brother and sister in the 2013 flick "The Big Wedding."

Check out the video above to see what Ben had to say about his cringeworthy boy band past! 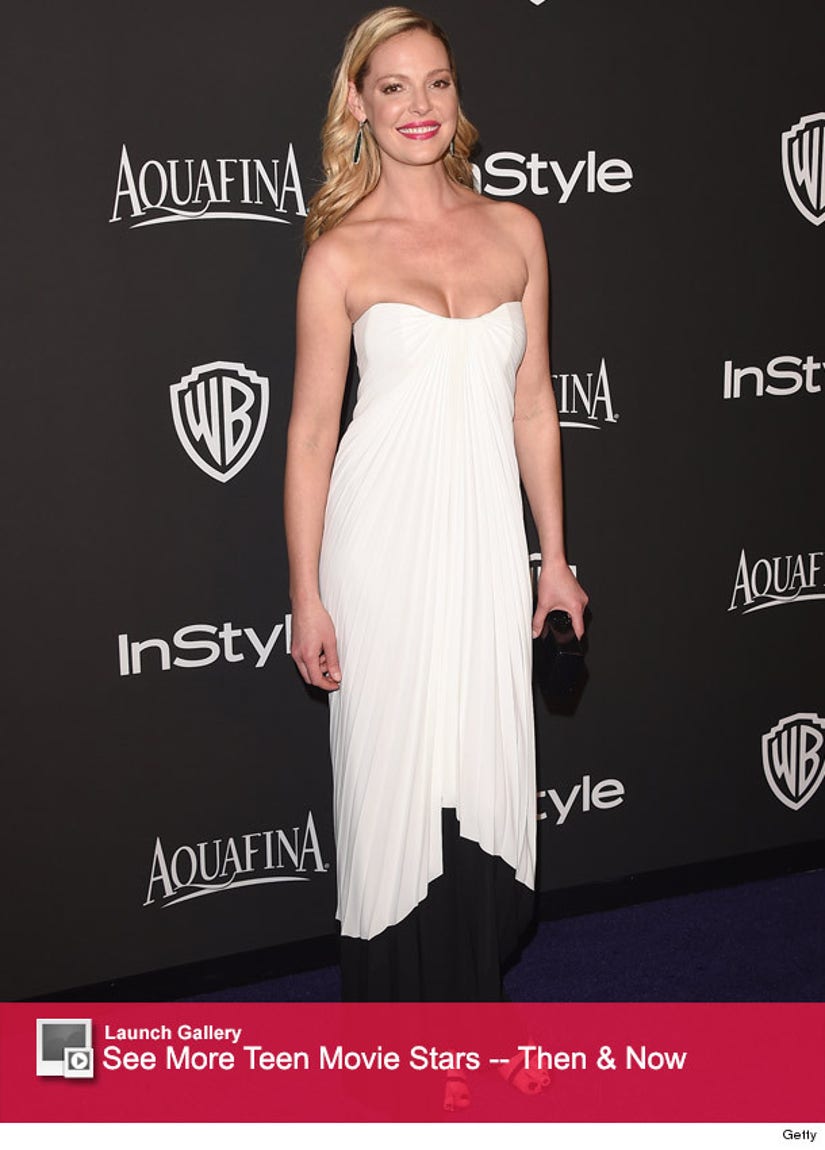