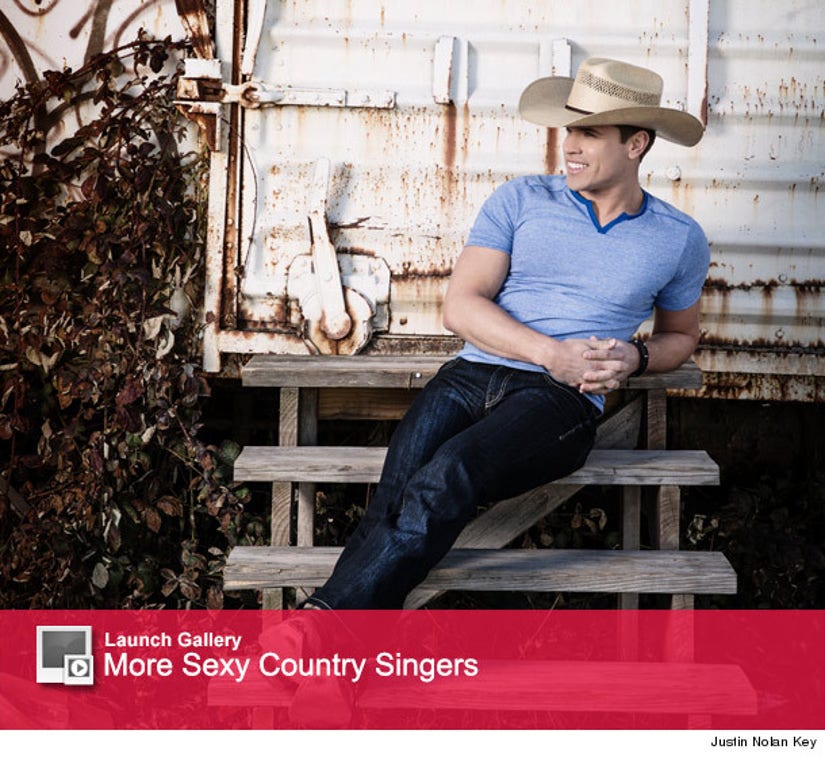 Dustin Lynch may be one of country music's fastest rising stars, but he's a fan of all types of music!

The "Hell of a Night" singer recently chatted with toofab's Brittany Kyles while promoting his new single and the "Kick The Dust Up" tour with Luke Bryan, where he dished on some of his surprising musical inspirations.

When it comes to country music, the 30-year-old singer grew up on the classics and drew a ton of inspiration from some of the industry's most well-respected stars.

"It's um, gosh it's a tossup between George Strait, Garth Brooks, Alan Jackson and the band Alabama," Lynch says of his country music influences. "But you know I have other influences that came in. When I was 13 or 14 I discovered a band named Incubus. That was actually the first band I was in, we were covering Incubus and Hootie & the Blowfish. So you know those guys really influenced me as a song writer too, I think kind of rhythmically and whenever I write those influences come out too. So it's a big 'ole melting pot of all that."

And when it comes to country music's biggest stars today, Dustin loves him some Reba McEntire!

"You know, my life-long crush is Reba McEntire, so she's definitely in there," he tells us. "You know it's really neat to be on the radio right now for me, because I grew up and came to Nashville in 2003 but then I met a lot of guys in town, that we kind of rose [to fame] together -- folks like Thomas Rhett, Kip Moore, Brett Eldredge, Florida Georgia Line, and that list kind of goes on. But a lot of those guys, like myself, were hangin' together and writin' together and we kind of all got deals at the same time. And now, we're gettin' to tour around and be on the radio so it's really neat."

While the "Cowboys and Angels" singer has been lucky enough to tour with the likes of Bryan and Keith Urban (and also tells us he'd love to collaborate with them), Dustin also wants to do something with pop superstars Bruno Mars and Justin Timberlake! 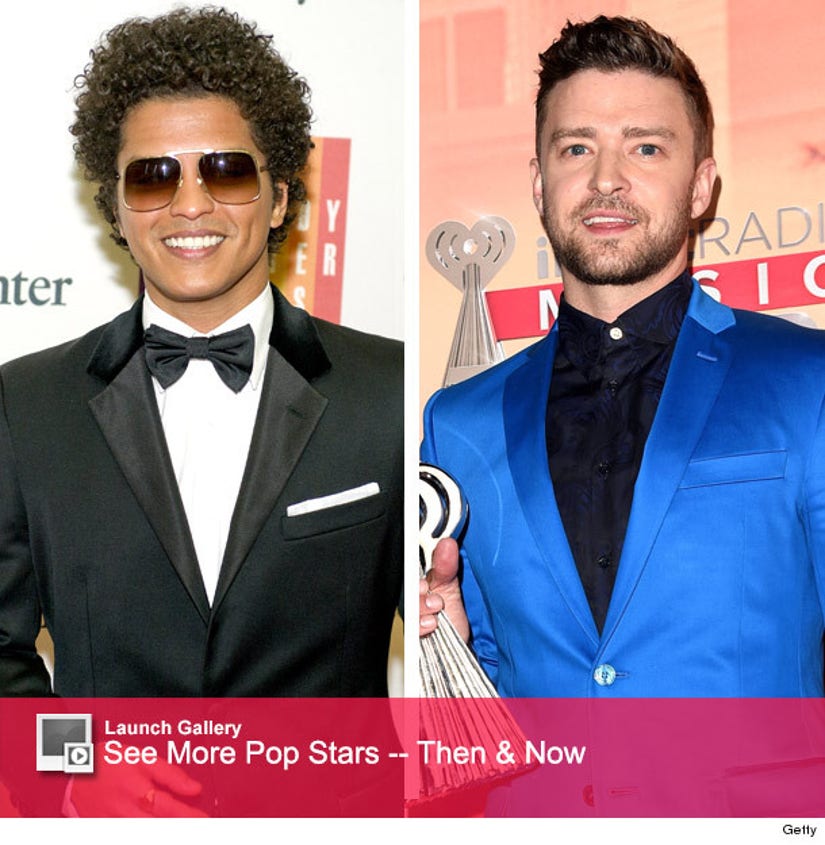 "Pop wise, I would love to collaborate with Bruno or Justin Timberlake. They'd probably be my top two dudes I'd wanna do somethin' with," Lynch explains. "I'm a huge fan of both of those guys and I always have been with what they've done and they actually are a pretty big influence on a new chapter of music I've started writing, so it would be neat to have them come in and collaborate."

How great would a collaboration with Dustin and Bruno be? Talk about one for the books!

What do you think about Lynch's candid comments? Sound off below and make sure to check out Luke and Dustin on the "Country Girl" singer's "Kick The Dust Up" tour when they come to a city near you!