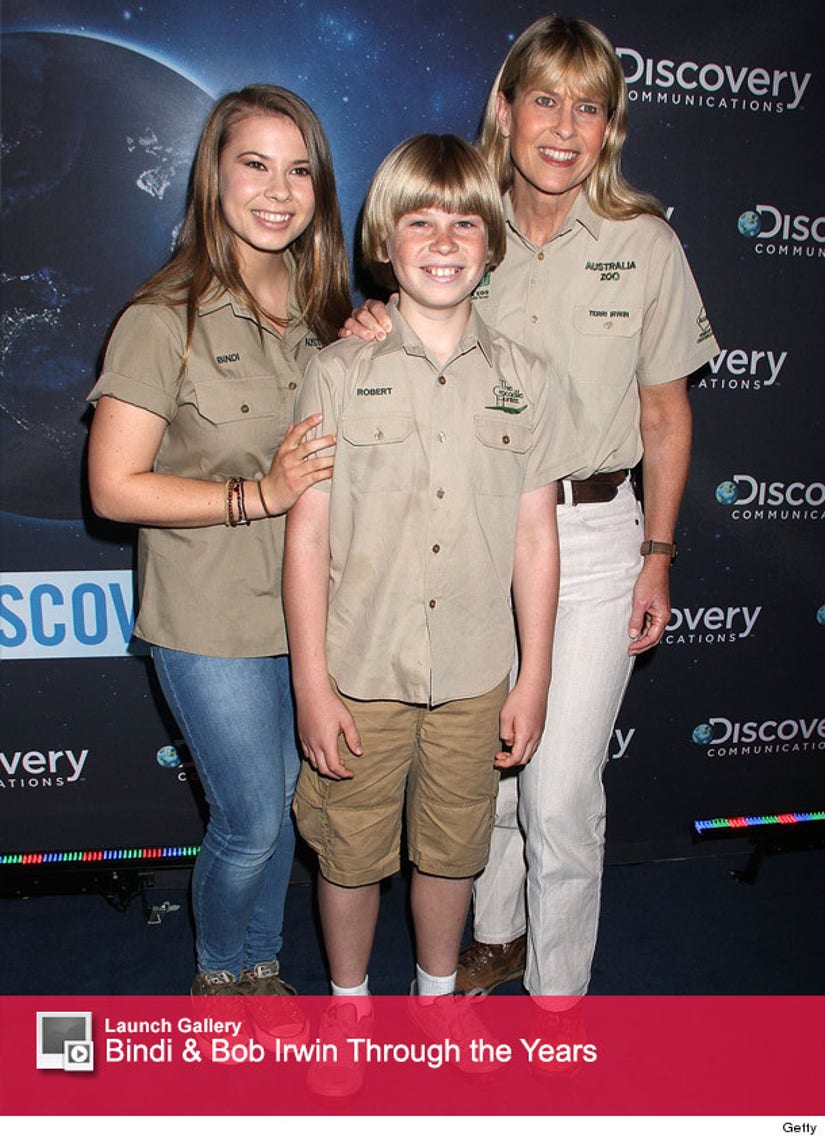 Crikey, these kids have grown!

While Bindi Irwin has been making headlines for her mature makeover recently, it's been a while since we've seen her alongside brother Bob Irwin and mom Terri Irwin on American soil.

While Terri hails from Eugene, Oregon, Australia has been her home ever since marrying her late husband, "Crocodile Hunter" Steve Irwin. She and the couple's two children still work at the Australia Zoo, the same zoo Steve grew up at and eventually took over with his wife.

On Wednesday night though, the family made the trek to New York City, where they hit the navy carpet for Discovery's 30th Anniversary Celebration at the Paley Center for Media.

All three of them stepped out in matching beige zookeeper uniforms from the Zoo and comfy looking shoes. Bob, 11, opted for shorts, while his mother and sister, 16, wore long pants. 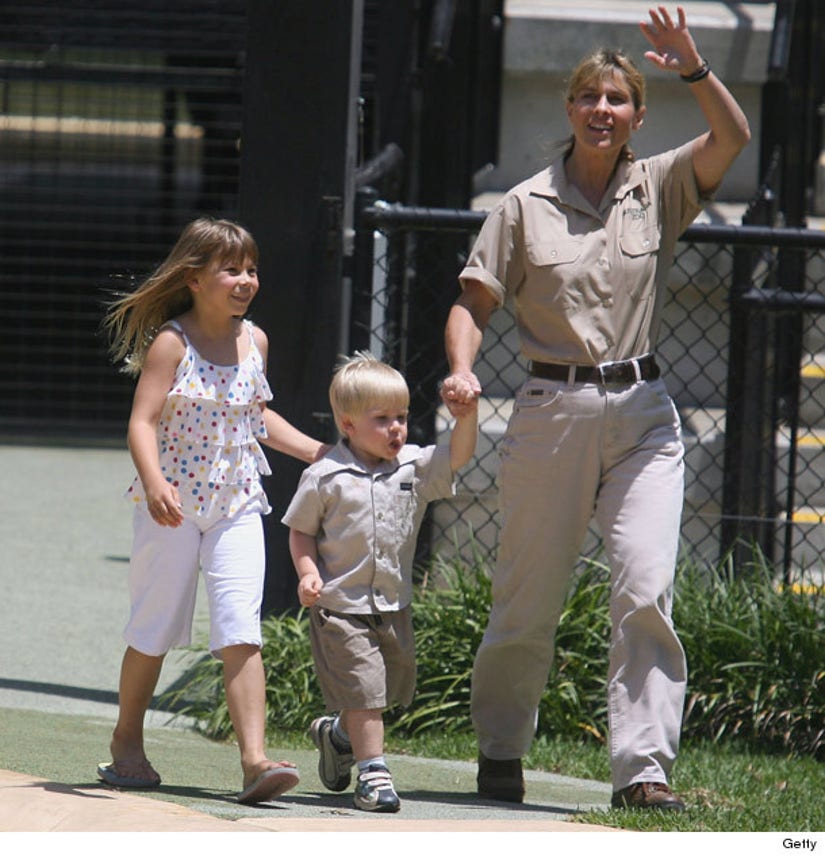 "I think my blood is actually khaki," Bindi joked to PEOPLE about her outfit. "The khaki is a part of me. It's in my heart."

"I am trying different styles, and, while you can't climb a tree or jump on a crocodile in a dress, it is nice to get dressed up every now and then and kind of walk away from the khaki for a moment," she added of her own personal style.

Check out the gallery above to see how the two have grown in the spotlight over the years!