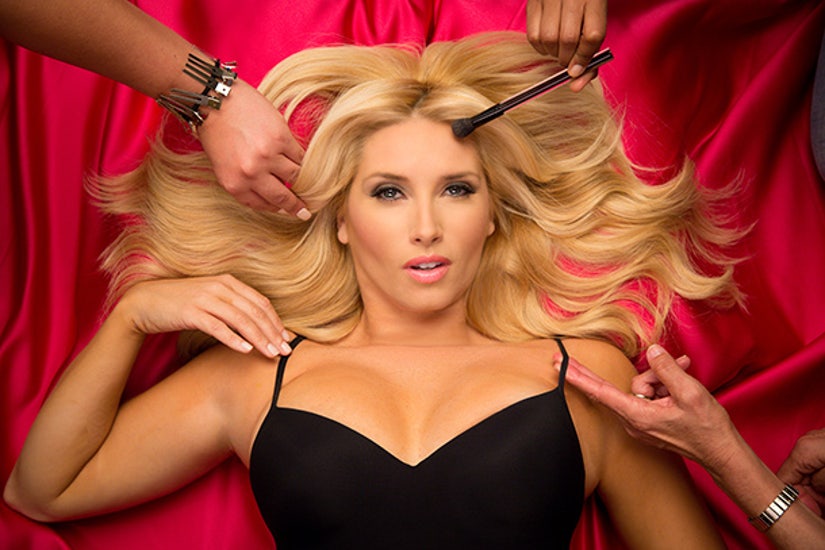 "Just because we wanna talk about lip gloss and shoes doesn't mean we aren't mentally challenging." Words to live by for Bianca de la Garza!

The anchor-turned-producer-turned late-night talk-show host got candid with toofab's Bernie Zilio about the expansion of her TV show, motherhood, fitness and what it takes to successfully make it in the industry without selling out.

"Bianca Uncensored" – recently shortened to "Bianca" – premiered just five months ago as an alternative to the male-dominated late-night television scene. Just recently, seven CBS-owned stations across the U.S. announced that "Bianca" will expand its reach and air in additional cities, including Los Angeles, Philadelphia, Dallas, Detroit, Minneapolis, Pittsburg and Baltimore.

"['Bianca'] is a spontaneous, quirky show where we push the boundaries and have a lot of fun with our guests," the 39-year-old said of her hot gig.

"I think it's easy for women in general to be underestimated by colleagues and peers," she said, "but I don't think the minute I open my mouth that anyone has any mistake about it that I'm definitely someone who has been around the block, you know? I spent 17 years working in news rooms across the country, and I really don't take myself too seriously. I just want to create content that's fun and makes you feel happy and good.”

But her favorite guest, she says, was Slash.

"Being a child of the 80s who loved Guns N' Roses, I was really fascinated to sit down with [Slash]," de la Garza said. "He's so thoughtful, so well spoken, so fun and like zero ego for someone who's become this rock legend god."

Bianca says that above all, she tries to maintain an authentic relationship with her audience while conveying a strong message throughout the course of her show.

"I am my audience – they are me. They are an extension of me," she said. "We have the same issues when we wake up every morning, and the same worries and the same concerns. So we just need to like take a breath, add a little frivolity and not be so hard on ourselves." 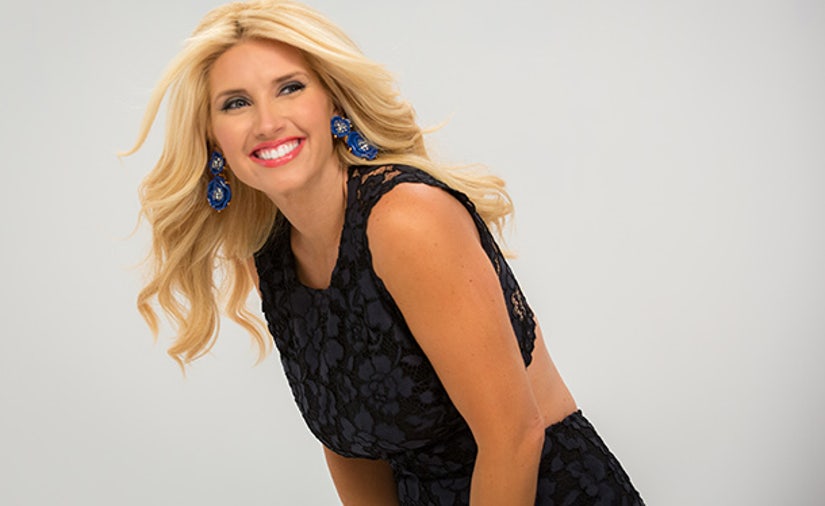 The Boston native also wears the hat of single mother. She credits her large support system for helping her be a successful and present working mom to 9-year-old daughter Danica. Bianca says being organized and extremely detail oriented is key.

"I've sort of found a way that works for me as a single mom," she continued. "I have a really good, wide net of people that're there to help me – friends, family – and I'm not afraid to call on them. And obviously when I can help them, I do."

"I just think it's so demanding and challenging for women to work these days, but the bottom line is, if you don't schedule time out to make yourself feel good, you are going to basically hurt yourself in the long run because it's not just physical health, it's mental health – having that time to distress." 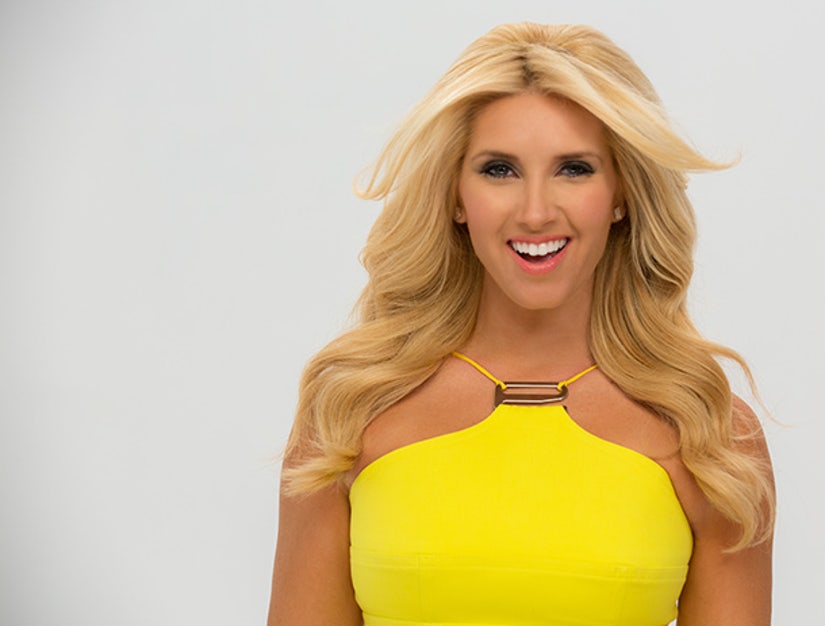 The soon-to-be 40 year old also manages to squeeze exercise into her seemingly unmanageable schedule, saying that being fit and playing sports gives her the mental and physical energy she needs to survive the day.

"I love fitness," Bianca added. "I'm turning 40 this year, so obviously the goal is to preserve my health and stay feeling young. And you know, in the world of television, looking young isn't really a bad thing either."

For a list of times and stations debuting all-new episodes of "Bianca," visit CBS.com.