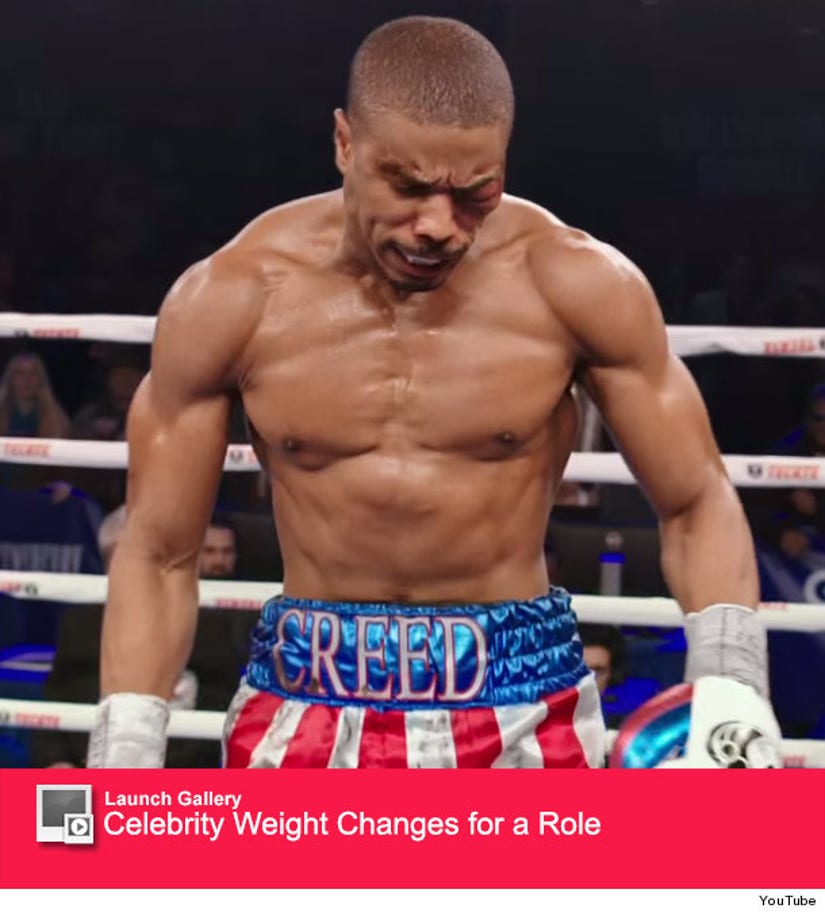 Michael B. Jordan is ready to get in the ring!

The actor is putting on the gloves for the upcoming Rocky spinoff, "Creed," and we're getting glimpse at his buff boxing bod in the first trailer for the movie. 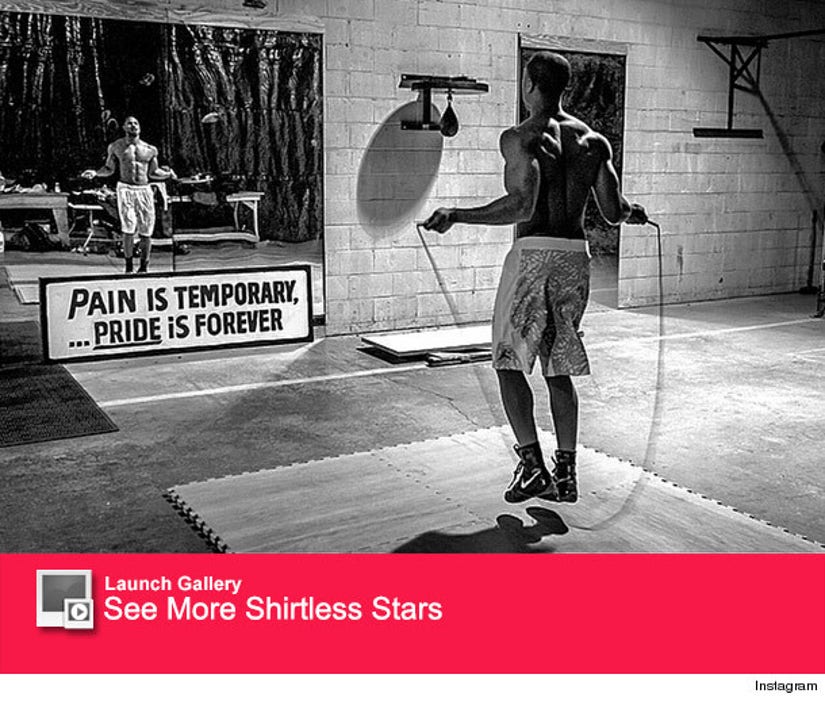 We see Creed track down Balboa himself after heading to Philly for training -- yep, Sylvester Stallone is in this one too.

For "Rocky" fans, it's definitely worth watching. Not only that, Michael's super-fit physique will definitely get your blood boiling!

The film also stars Tessa Thompson as Adonis' love interest, as well as Phylicia Rashad as his mother -- taking over the role of Mary Anne Creed from Lavelle Roby and Sylvia Meals.

See Jordan in action when "Creed" opens on Nov. 25.