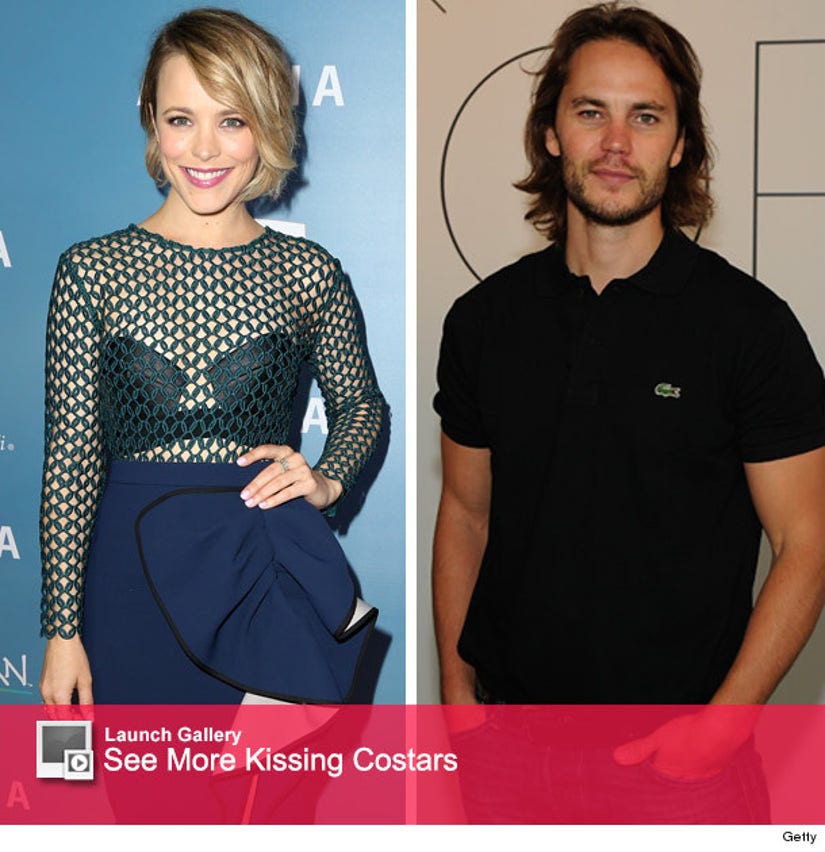 We really hope this one is true!

The site says that Rachel and Taylor recently grabbed dinner together at Osteria Mozza in West Hollywood earlier this month -- and, while their romance is relatively new, it's moving pretty fast.

The Canadian actors -- who recently finished filming the HBO hit drama together -- have been close friends for years, but apparently their relationship changed after working together on the crime thriller. "They grew closer on set," a second source close to the "Mean Girls" star adds. 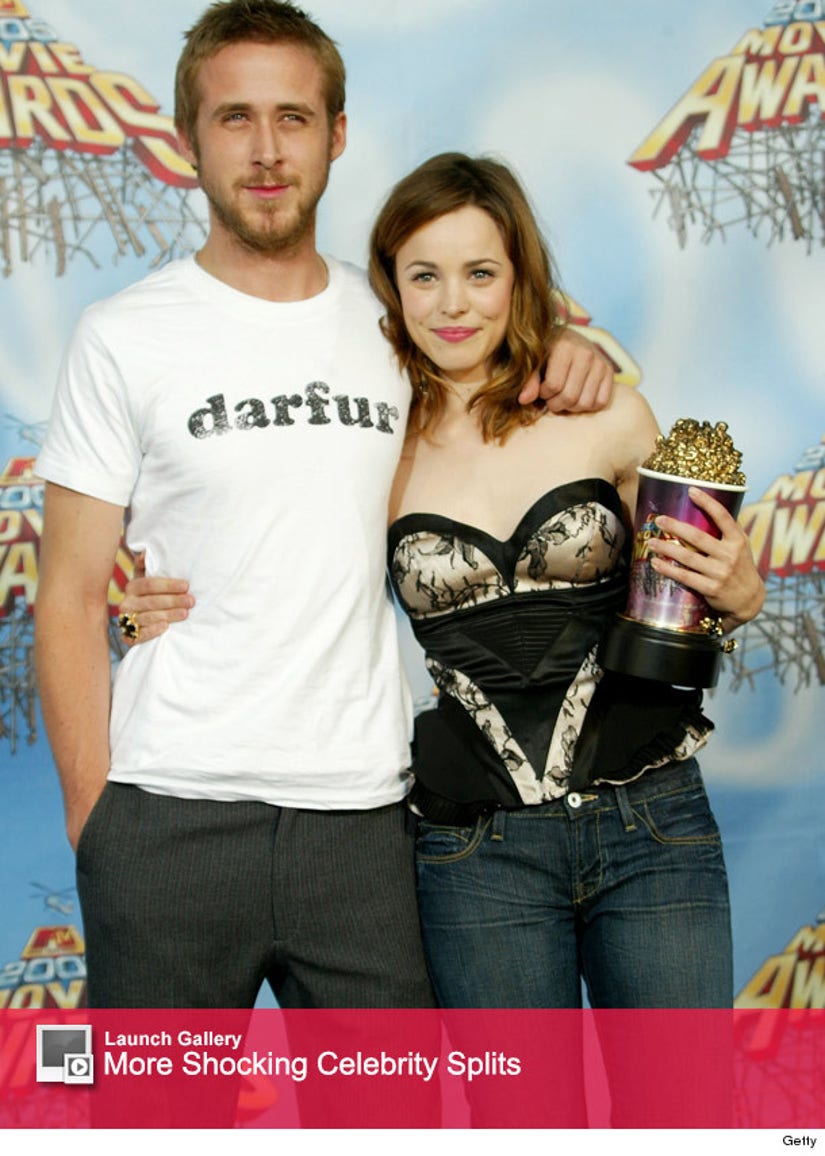 This isn't the fist time the 36-year-old has struck up a romantic relationship with a costar. After filming "The Notebook" with Ryan Gosling in 2004, the pair started dating but eventually split (and crushed the dreams of Noah and Allie fans everywhere) in 2007.

Now we know that this isn't as good of news as a McAdams and Gosling reunion, we think the "Midnight in Paris" star and the "Friday Night Lights" alum would make a pretty freaking cute couple.

"I don't know if it's full-blown love yet, but they talk constantly," another source claims. "They're really into each other. She talks about him all the time!"

Do you think Rachel and Taylor make a cute couple? Sound off below and check out the galleries above to see more costars who've dated and shocking celebrity splits!